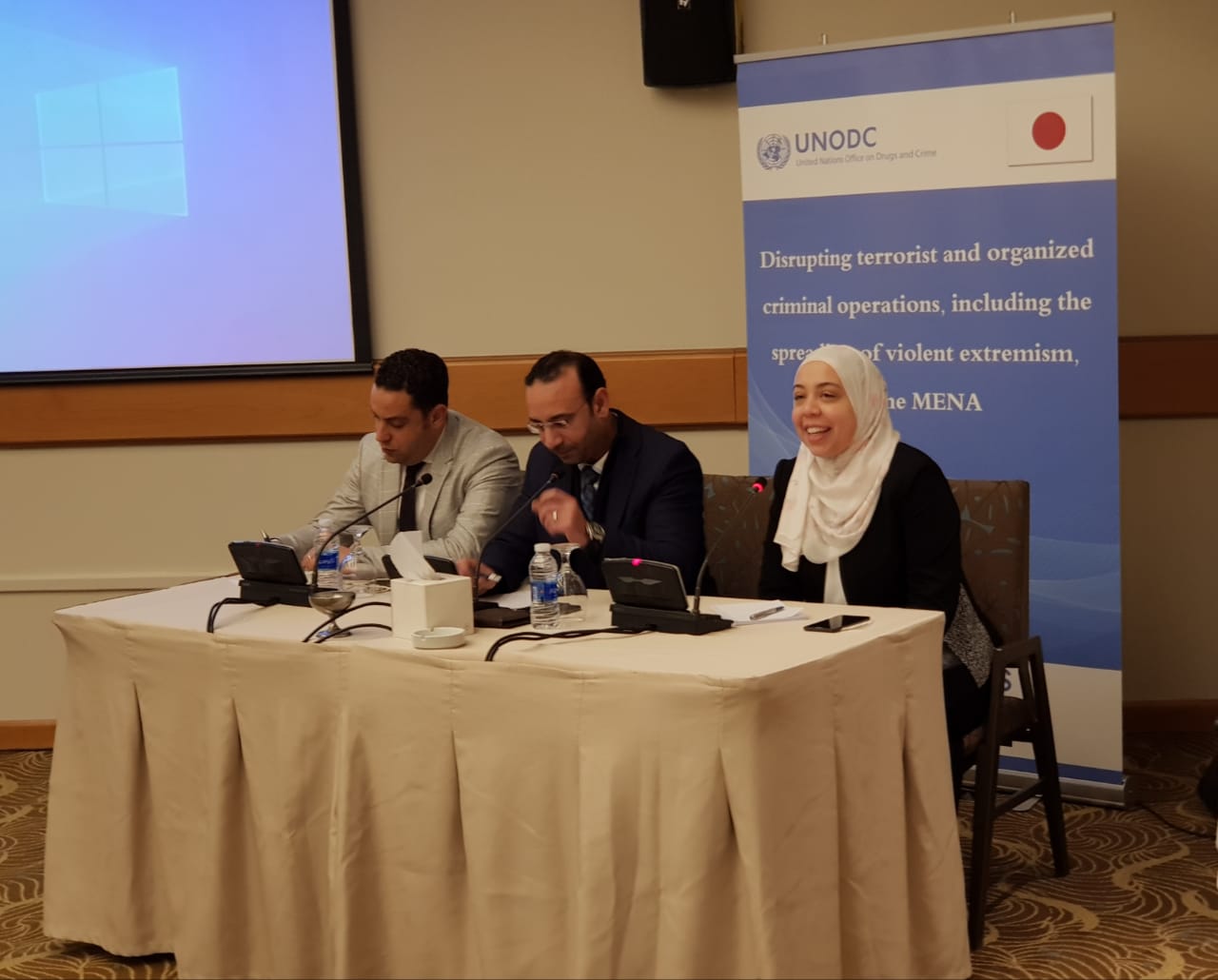 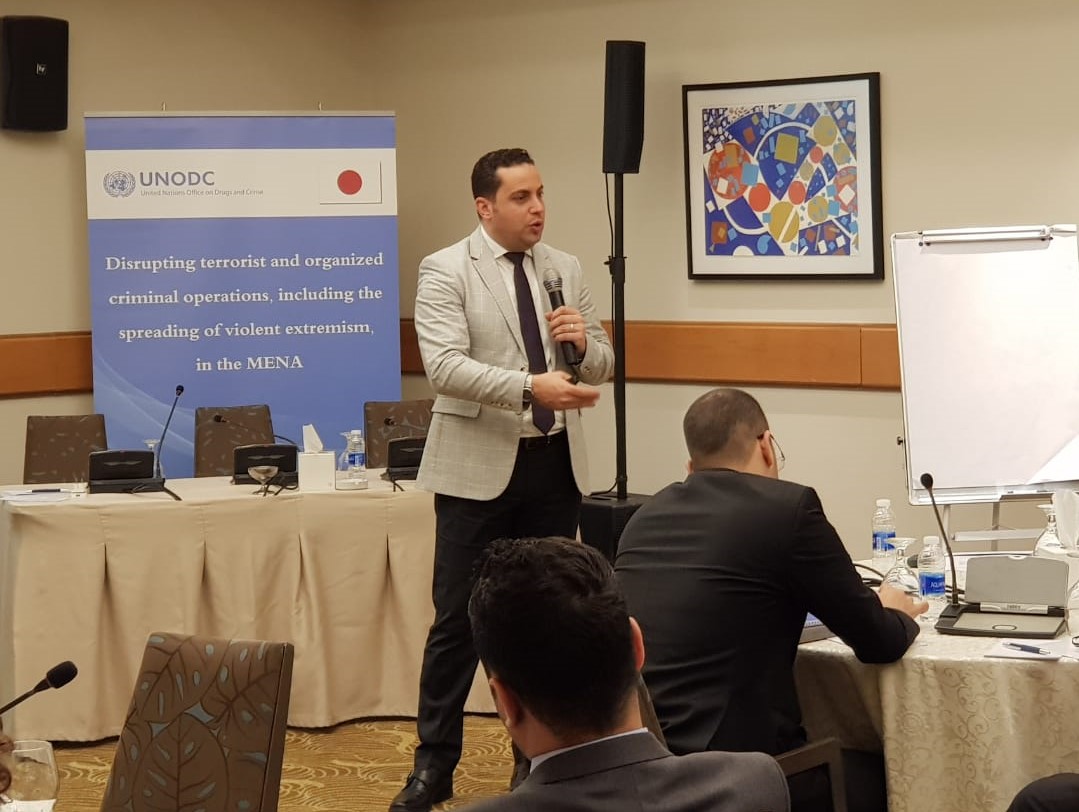 The United Nations Office on Drugs and Crime (UNODC) organized a workshop in cooperation with the Iraqi authorities on the Strategic and Tactical Analysis in the Crimes of Money Laundering and Terrorist Financing from 15th to 17th of February. The event was attended by key representatives from the Central Bank of Iraq and the Anti-Money Laundering and Countering Financing of Terrorism Office (Iraq’s Financial Intelligence Unit  - FIU).

The event aimed at increasing the participants skills and knowledge on the present International Standards and Protocols of the FIUs’ related areas of work. The discussions also examined the possible strategic and tactical analysis techniques and best practices and the relevant real-life practical cases.

The three-day workshop included interactive discussions and presentations which delivered a complete review of the Anti-Money Laundering (AML) and Countering Financing of Terrorism (CFT) analytical skills required to properly trace financial transactions back to the suspects and criminals on the operational level, and how to set forth policies based on strategic analysis products.

During the workshop, a detailed interactive case study on the operational analysis was presented along with other live examples, including cases related to human trafficking, migrant smuggling and foreign terrorist fighters (FTFs).

This workshop is one of the activities, funded by Japan, aiming at increasing the awareness of financial reporting institutions on the crimes of money laundering and terrorist financing, under the umbrella of the project “Disrupting Terrorist and Organized Criminal Operations, Including the Spreading of Violent Extremism in the MENA Region.”

The projects aims on one hand, to strengthen capacities to detect, intercept and investigate members of or individuals associated with criminal or terrorist groups when trying to enter or operate in Iraq, and on the other hand, strengthen the capacities of authorities to deal with the possible youth who have been exploited by terrorist groups as well as families with children living in challenging conditions in order to prevent potential radicalization.