Partnerships on the Ground: Major Cocaine Seizures in Jordan and Yemen by National Authorities and CCP Units 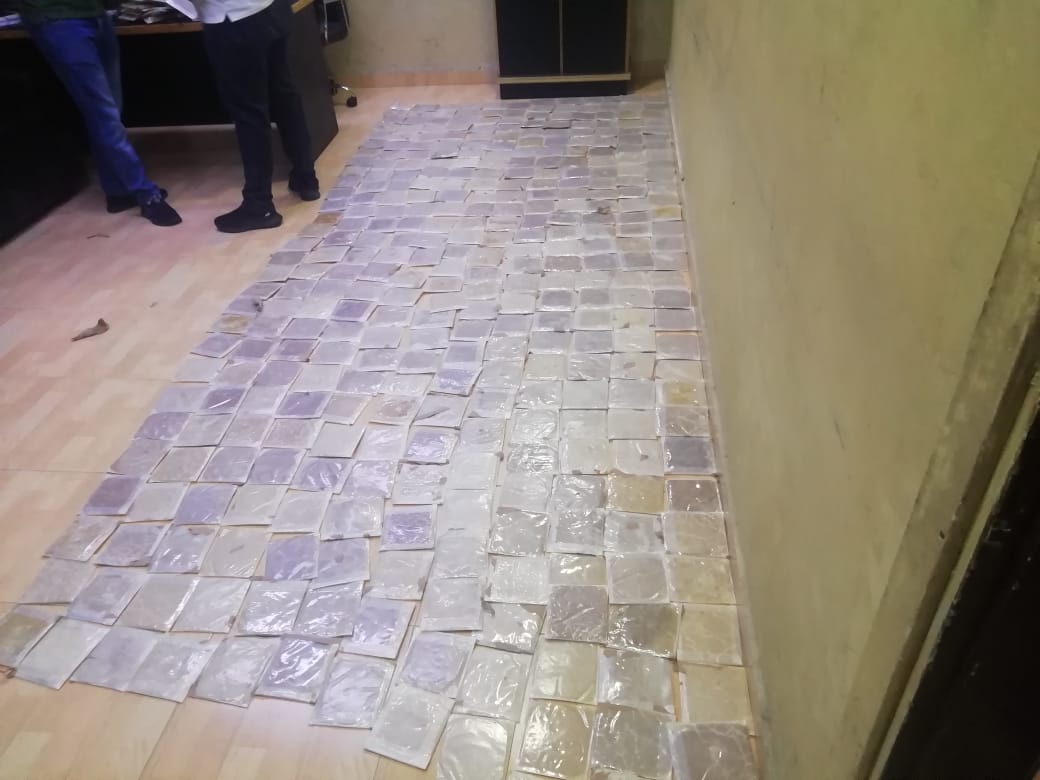 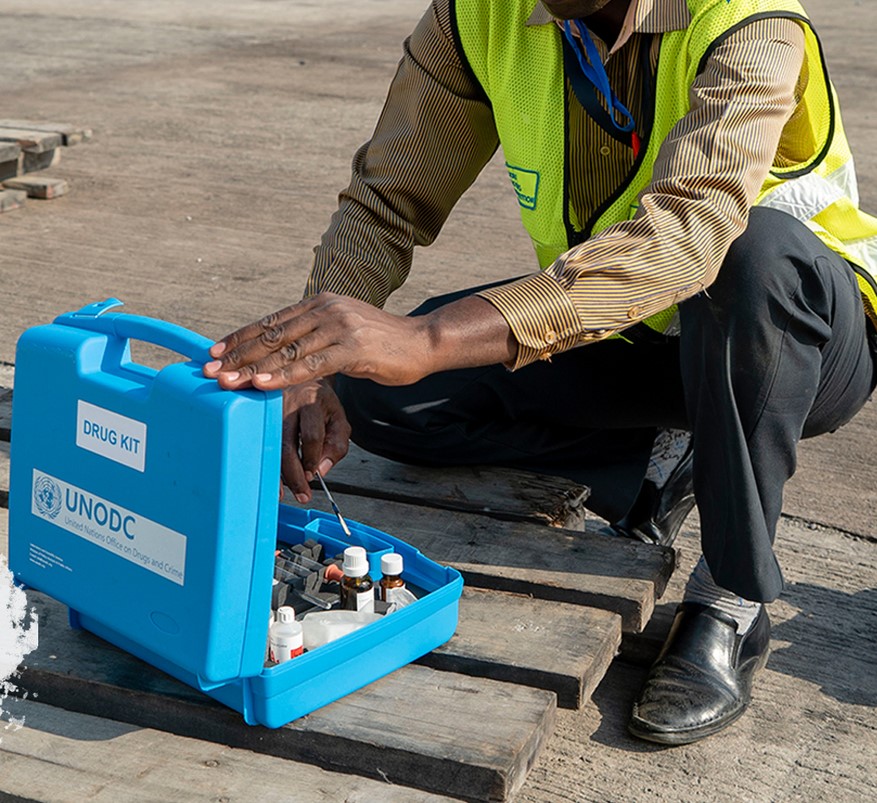 Containerized shipping is a crucial feature of the global trade supply chain and an essential facilitator of revenue and sustainable development. Organized crime groups and other criminal actors, however, exploit weaknesses in supply chain controls to transport illicit goods that harm society and finance both organized crime and terrorist groups. Recently, national authorities in Jordan and Yemen made two large seizures of cocaine and other drugs in Aden and Amman.

Since its establishment in 2004, the UNODC-World Customs Organization (WCO) Container Control Programme (CCP) has sought to assist countries seeking to improve supply chain security and counter the threat of trafficking in the containerized supply chain by building capacity within Customs and other relevant law enforcement agencies.

At Queen Alia International Airport in Amman, Jordan, the CCP unit seized 48 kg of crack cocaine concealed within the inside packaging of a shipment headed to a neighboring country. The seizure also led to the arrest of two individuals involved in the drug trafficking attempt. Judicial proceedings are ongoing.

At the seaport of Aden, Yemen, over 25 kg of cocaine and different drugs camouflaged in sugar were seized after weeks of investigation and close cooperation between law enforcement agencies and the judiciary in Yemen. The ship transited through different ports before reaching Aden, where said authorities detected its illicit content.

Upon the disclosure of the seizure, drugs were brought before the prosecution office and the specialized criminal court before proceeding with their destruction. The investigation led so far to identify a network of transnational organized criminals.

CCP in the MENA Region