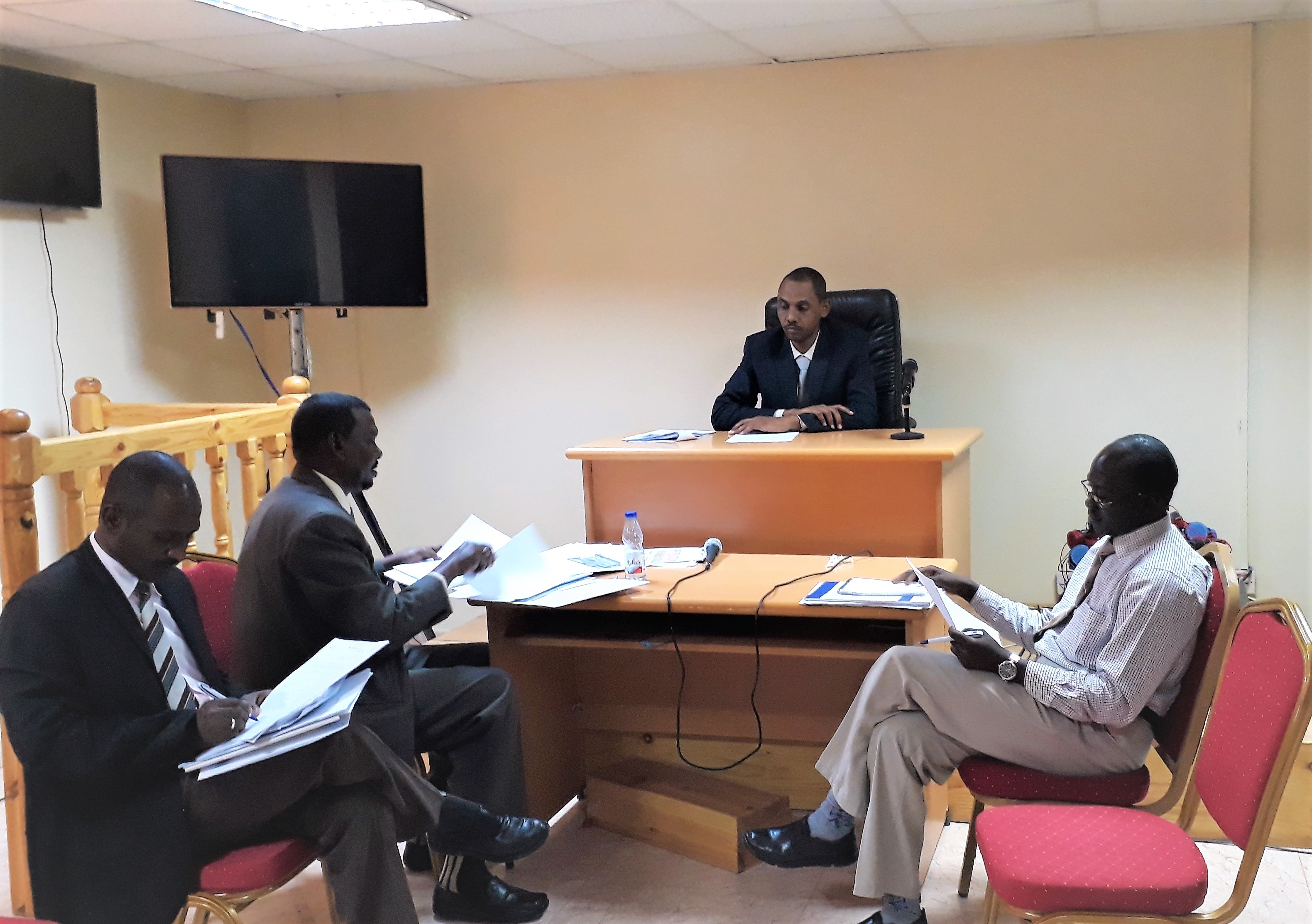 In April 2020, Gedaref State Police managed to free 66 Ethiopian and Sudanese victims at Al-Quraisha locality on the Sudanese-Ethiopian border who had been held by a network active in human trafficking. The police ambushed the group members and seized a vehicle carrying 64 girls who were at risk of being exploited as domestic and sexual slaves.

The Trafficking in Persons Report 2020 published by the US Department of State, mentions that more than 1,200 potential victims were identified by the Sudanese authorities during the reporting period.

Reality of human trafficking in Sudan

Sudan is the primary transit destination for irregular migrants and refugees from the Horn of Africa seeking to reach Europe. Thousands of Eritreans, Ethiopians and Somalis stay in the country temporarily, hoping to continue their journey from there.

Eritreans mainly enter Sudan through Kassala State, so traffickers usually wait for them to cross the border to Sudan and then abduct them and use them to make money, either by demanding a ransom from their families or by selling them to other traffickers.

The number of migrants and refugees in Sudan has been growing since the conflict in Ethiopia’s Tigray region erupted at the start of November 2020. According to Unicef, more than 60,000 Ethiopians, half of them children, crossed the border. They are at risk of human trafficking due to their economic vulnerability and lack of access to justice.

Sudan has taken steps to counter human trafficking. In 2014, the Parliament passed the Combating of Human Trafficking Act, the country's first law specifically addressing human trafficking. In 2017, the National Committee to Combat Trafficking launched its first action plan. But the authorities had problems dealing with the crimes and coordinating their activities and the impact on prosecutions was very limited at first.

‘When I was transferred to Kassala in early 2016, the issue of smuggling and trafficking was at its peak,’ explains Babiker Mahmoud, former Prosecutor of Kassala who is now responsible for international cooperation on smuggling and human trafficking in the International Cooperation Department of the Sudanese General Prosecution Office. ‘There wasn't a specialised court, so I had to work with about six different judges in order to follow the cases, which was very exhausting,'.

‘Finally, a specialised court with a specialised judge was established in Kassala,’ Babiker Mahmoud adds. In 2018, the Government reported investigating 150 trafficking cases, prosecuting 30 of those cases and convicting 45 traffickers. The substantial personnel turnover since April 2019 due to the transition of government hindered Sudan’s ability to accurately report on investigations in 2019 and 2020.

Impact of protection of victims on results

Accordingly, Sudan have put a focus on improving the protection of victims. ‘The Prosecuting Attorney established safe houses in cooperation with UNHCR, Danish Red Cross and other partners to keep victims away from suspects and convicts,’ Babiker Mahmoud explains.

‘The view of victims of trafficking has changed, which has also changed the way that law enforcement agents deal with them. That has had a positive impact on the results of investigations,’ confirms Judge Hatim Al-Gorani, formerly the judge of the specialised court in Kassala and currently the judge of the specialised court in El-Gedaref. ‘These victims are vulnerable and scared. If you keep them safe and speak to them in their language and reassure them, you get a better response’.

Captain Ahmed El-Bashir (real name withheld), a former officer in the Human Trafficking and Smuggling Combat Unit in the Kassala Police also points out that trust between victims and investigators is key:  ‘I remember in one case, a female victim came to me and told me that she had heard one of the people who had been rescued and were being kept at the safe house saying suspicious things on the phone, and after some investigations, it turned out that this person was actually part of a trafficking network, which enabled us to catch the Sudanese trafficker,’

Since 2016, the Better Migration Management (BMM) programme funded by the European Union and Germany has been supporting the Sudanese Government in countering human trafficking and improving the protection of victims of trafficking and vulnerable migrants. The programme supports the National Committee to Combat Trafficking, the body that coordinates all measures related to countering human trafficking, including the protection of victims. Measures include strengthening legal frameworks, developing capacity, improving assistance and raising awareness. The programme is also designed to enhance cross-border cooperation and cooperation between national law enforcement agencies and prosecutors on trafficking and smuggling cases. Manuals have been distributed in cooperation with the Judicial and Legal Science Institute along with dictionaries in Amharic and Tigray languages. Specialised training has been provided and curricula have been developed for the Judicial and Legal Science Institute and the Police Training Authority to improve the quality and effectiveness of investigations and the prosecution of cases of human trafficking and smuggling of migrants. All these activities are implemented by Civipol, GIZ and the United Nations Office on Drugs and Crime (UNODC) in Sudan.