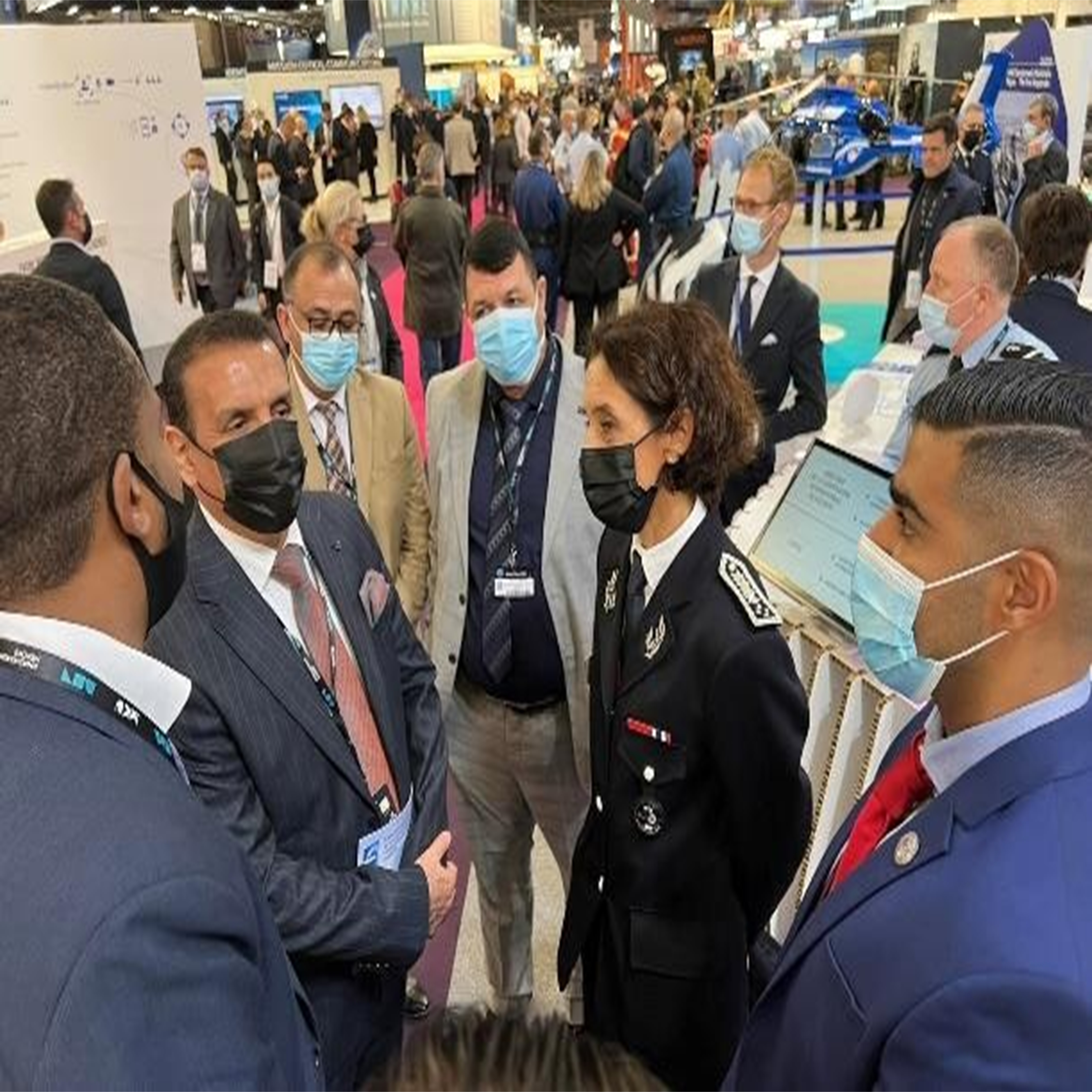 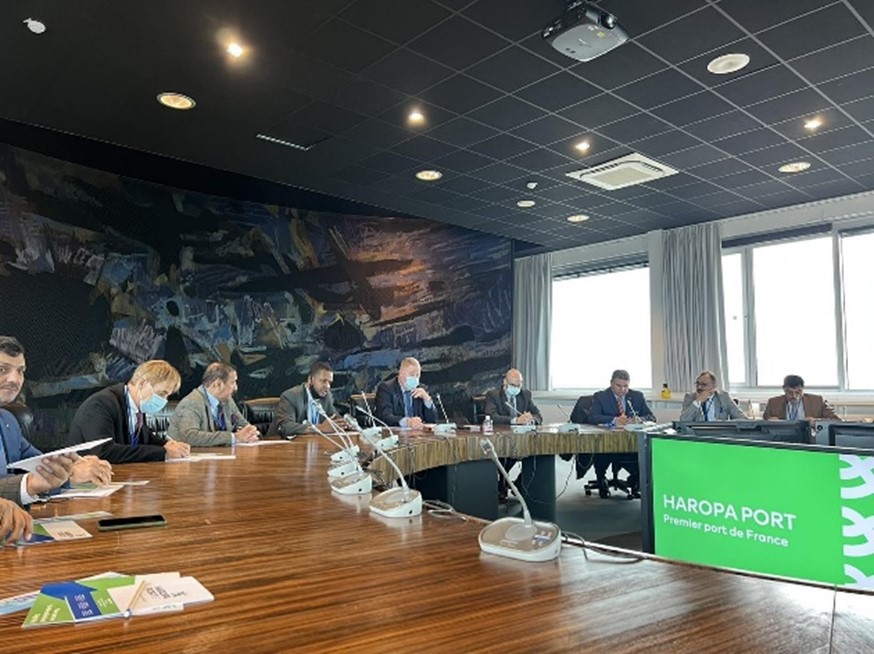 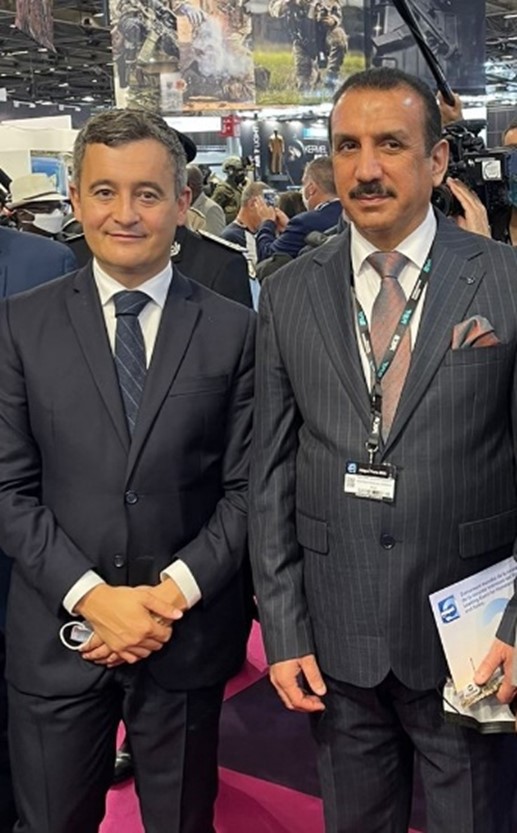 UNODC in partnership with the Iraqi Ministry of Interior’s (MoI) Anti-Narcotics Directorate and the French Ministry of Interior organized a second study visit to France including Paris and Le Havre for a high-level Iraqi delegation within the framework of the project “Strengthening the Capacities of Iraqi law enforcement and criminal investigation services”, funded by the International Narcotics and Law Enforcement Affairs (US/INL). This visit provided practical insight to strengthen Iraqi law enforcement agencies’ capacities in countering drug-related organized crime and to reinforce relevant international cooperation.

In Paris, the delegation visited the Directorate of the OFAST “Office Anti-Stupéfiants” (the French Anti-Narcotics Agency) and was introduced to the OFAST structure, mandate, the standard operating procedures (SOPs), intelligence information-sharing mechanisms, the methodology to collect and analyze information related to drugs trafficking and to manage informants.

The delegation was able to attend the opening of the Expo. MiliPol Paris 2021, one of the largest global trade fairs for safety that showcases the latest trends, techniques, technologies, and equipment in the military and defense industry. The exhibition was opened by the French Minister of the Interior Mr. Gerald Darmanin with whom the delegation discussed France’s support to Iraq’s capabilities and technologies to face drugs and terrorism; as well as the continuation of the ongoing collaboration between the two countries within the framework of UNODC’s efforts.

Furthermore, the delegation visited Le Havre Port, the second biggest port in France, and viewed examples of techniques used to detect different forms of drugs and to hear real-life cases faced at the port with the different ways such drugs were trafficked, either with passengers/travelers or cargo containers.

Brigadier-General Mr. Ismael Al-Maliki, Head of the Anti-Narcotics Unit in Basrah that supervises Um-Qasr Port, the only seaport in Iraq, expressed his interest to enahnce Um-Qasr’s port security and techniques based on what the delegation had seen and appreciated.

The visit allowed for an in-depth exchange between the French and Iraqi authorities and provided practical takeaways for the delegation to explore its benefit in the Iraqi context to prevent drug trafficking and drug-related crimes.