"Police leadership in harm reduction and the HIV response" 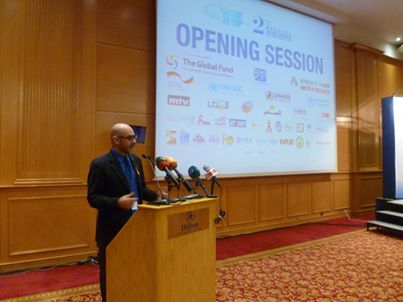 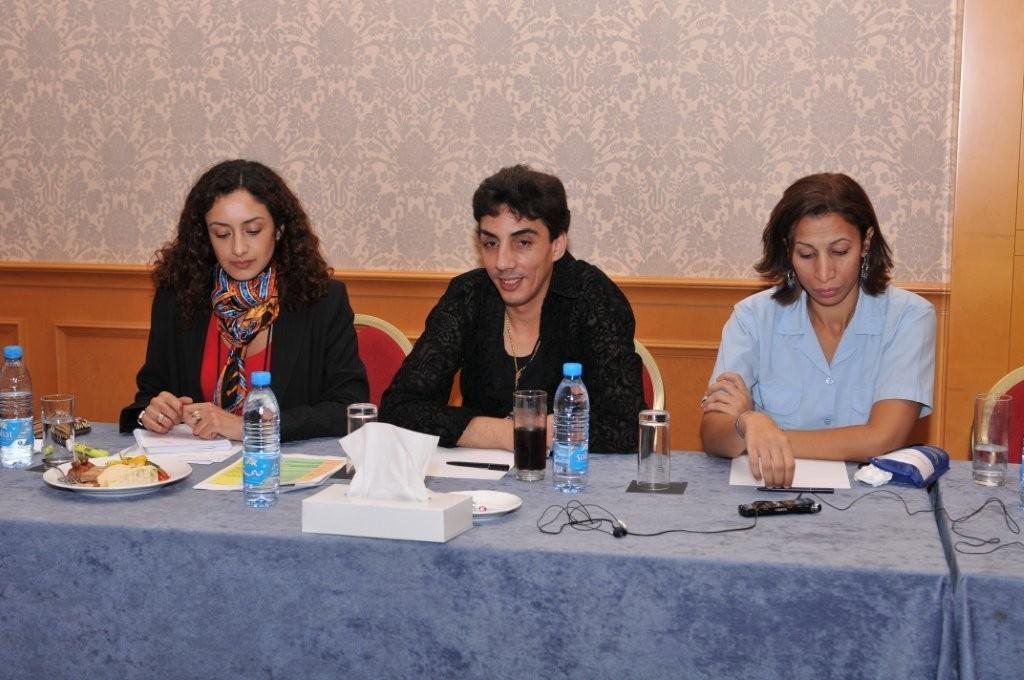 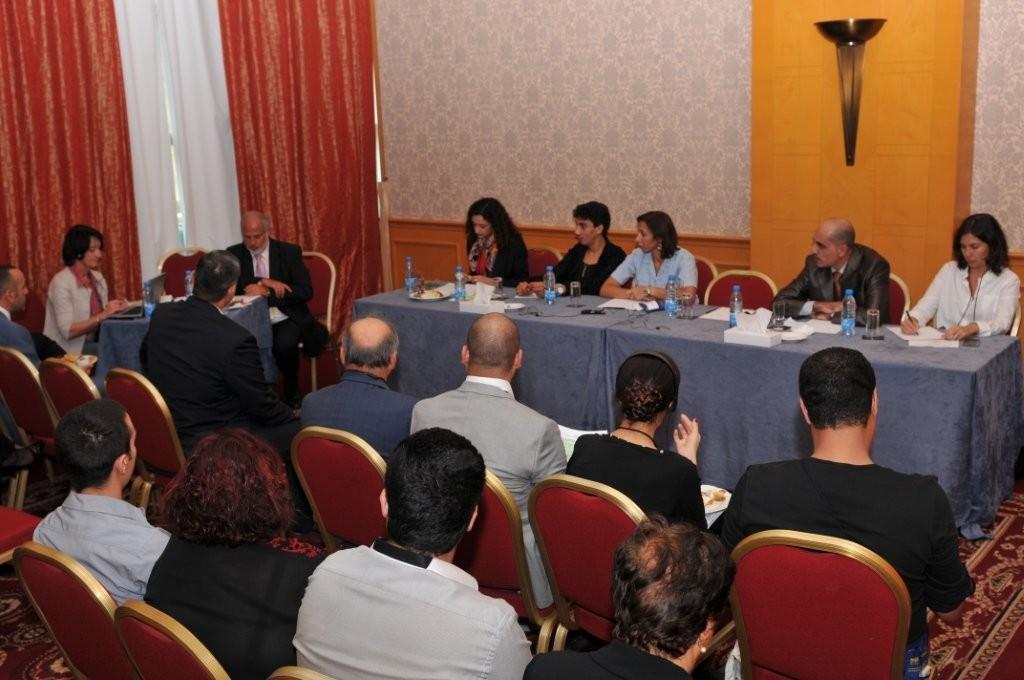 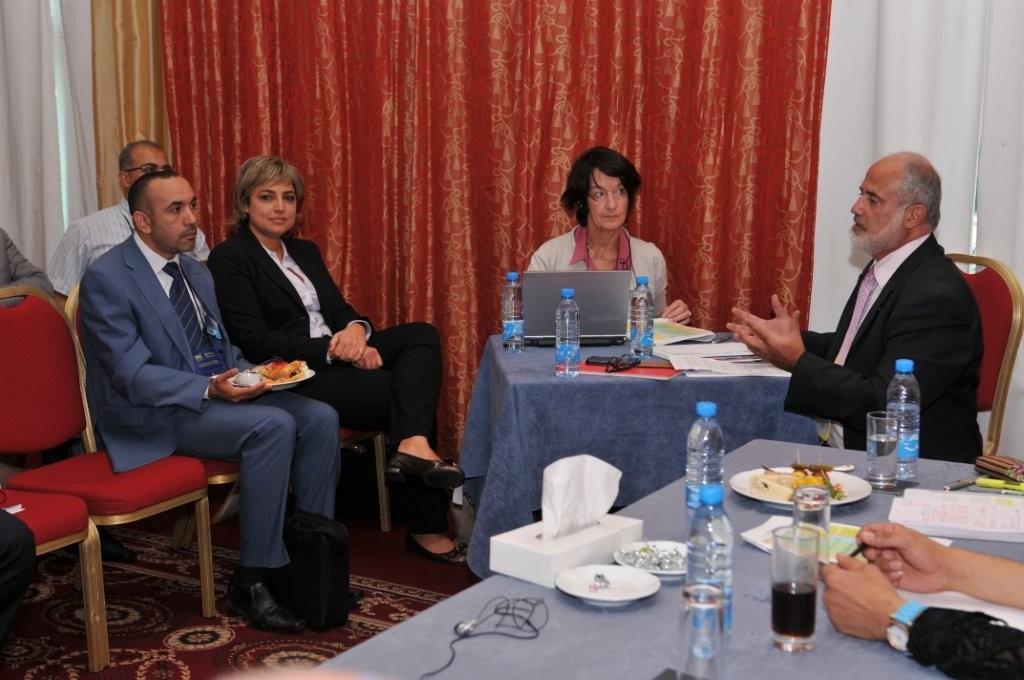 With the objectives of promoting an enabling environment for HIV prevention and harm reduction interventions to curb the growth of epidemics among people who inject drugs, and ensuring the positive engagement of law enforcement agencies in national harm reduction and HIV prevention responses, representatives of law enforcement agencies, civil society and people who inject drugs as well as sister UN agencies joined together in a panel discussion at the Second Regional Harm Reduction Conference by the Middle East and North Africa Harm Reduction Association (MENAHRA). The panel discussion was jointly organized by UNODC, UNAIDS, MENAHRA and the International Development and Law Organisation (IDLO) and took place on Thursday 14 November in Beirut, Lebanon.

With the growing concentration of HIV epidemics among people who inject drugs throughout the MENA region, and in view of the criminalisation of drug use in most countries of the region, partnering with the police and anti-narcotics agencies is critical to effectively reach the most vulnerable groups in need of essential harm reduction services.

The discussions therefore focused on engaging the participants on the role of the police in the HIV response and regional experiences and challenges of police participation in harm reduction, while giving a platform for four "Police Champions" from Algeria, Jordan, Lebanon and Palestine to convey their support and understanding on harm reduction.

The Panel Discussion concluded by outlining a series of recommendations for actions to be undertaken in the MENA region by the four organizers, namely, a review of law enforcement policies and practices; a series of ice-breaker workshops between civil society organizations and the police at the national level; and regional exchange workshops to engage and identify more Police Champions from the MENA region.

Through shedding light and facilitating interregional dialogue on these key issues, the Panel Discussion fit well into the programme of the Second Regional Conference on Harm Reduction " Breaking the Barriers … Building the Future", organized by MENAHRA during the period 12-15 November 2013 at the Hilton Metropolitan Hotel in Beirut, Lebanon.

In his opening speech, Mr. Karimipour hailed UNODC long-standing partnership with civil society organizations such as the MENAHRA network as a cornerstone in responding to the twin epidemics of HIV among people who inject drugs, and drug dependence. Commending the commitment of civil society organizations and governments of the region to respond to HIV and harm reduction, Mr. Karimipour stressed the importance of adopting public health reforms by States, and of prioritizing drug demand and harm reduction as part of the political and social development process in the Middle East. Mr. Karimipour concluded by highlighting the importance of approaching drug use from a health-centered view and not only from a punitive view, stating that "Focusing on the most effective interventions, advancing human rights, gender equality, and ending the stigma, discrimination, and violence against people who use drugs, is the way forward for the harm reduction response in the Middle East North Africa region.". He closed his remarks with a call to action:  "Let's make evidence win over prejudice".

Throughout the conference, multiple sessions tackled a wide range of harm reduction themes where UNODC mandate is recognized. In the Financing Harm Reduction plenary, strategies to sustain the response were discussed by UNODC, WHO-EMRO and Harm Reduction International in a panel discussion. In addition, UNODC along with government and civil society partners from prison sectors in Morocco and Lebanon, tackled an insightful discussion on harm reduction in prisons and closed settings.