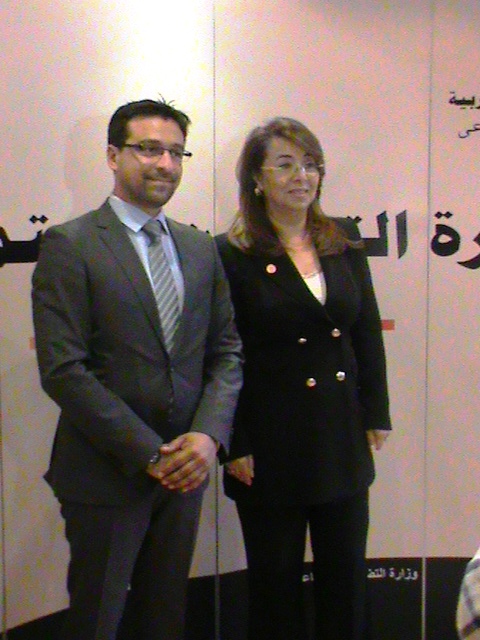 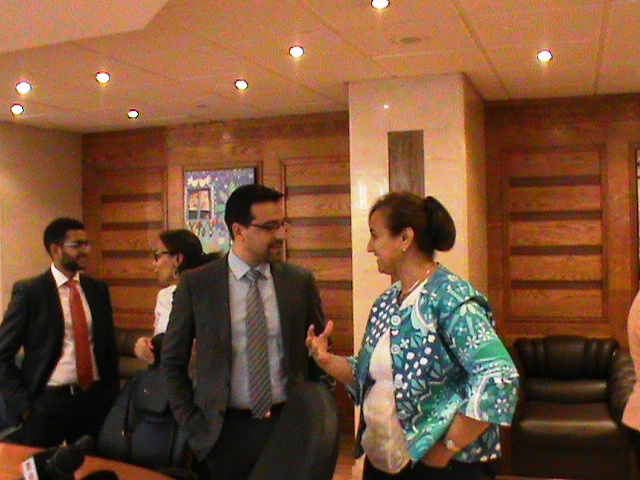 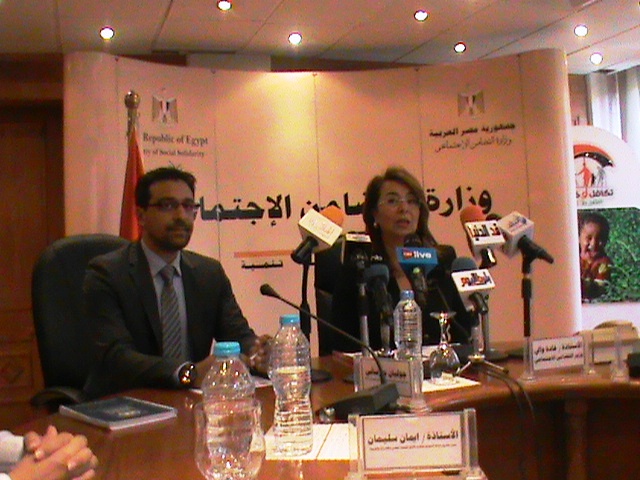 The MOU was signed by Minister of Social Solidarity Ghada Waly and UNODC Deputy Regional Representative, Julien Garsany.  In her speech, Dr. Waly described and commended the partnership with UNODC which extends beyond the juvenile justice area, stating that the juvenile justice programme was a cornerstone of the Ministry's strategy for fostering peaceful and productive communities. She commended the programme's achievements in reaching a large number of children and its emphasis on establishing and improving vocational workshops.

On his part, Mr. Garsany gave an overview of the achievements made under the US$ 2.7 million programme since 2006. Acknowledging the Ministry's commitment, Mr. Garsany stressed UNODC readiness to continue and to expand the partnership with the Ministry in such a way to serve the interests of the children and ensure decreased rates of criminality and recidivism.

UNODC began working at the Marg Institution for Young Male Offenders in 2006 where it provided legal aid, and social, educational, and economic support to nearly 600 children. In 2015, UNODC started working in four semi-open institutions in Cairo, Alexandria and Dakahlia, thus reaching out to 200 children with strengthened rehabilitation services. The office established green houses, improved the medical clinic, and successfully reintegrated 104 children so far this year.

UNODC project Improve Rehabilitation and Reintegration Programmes at Five Institutions for Children in Conflict with the Law is funded by the Drossos Foundation and the United Kingdom.