On the International Anti-Corruption Day, UNODC Supports Egyptian Students to "Say No to Corruption" 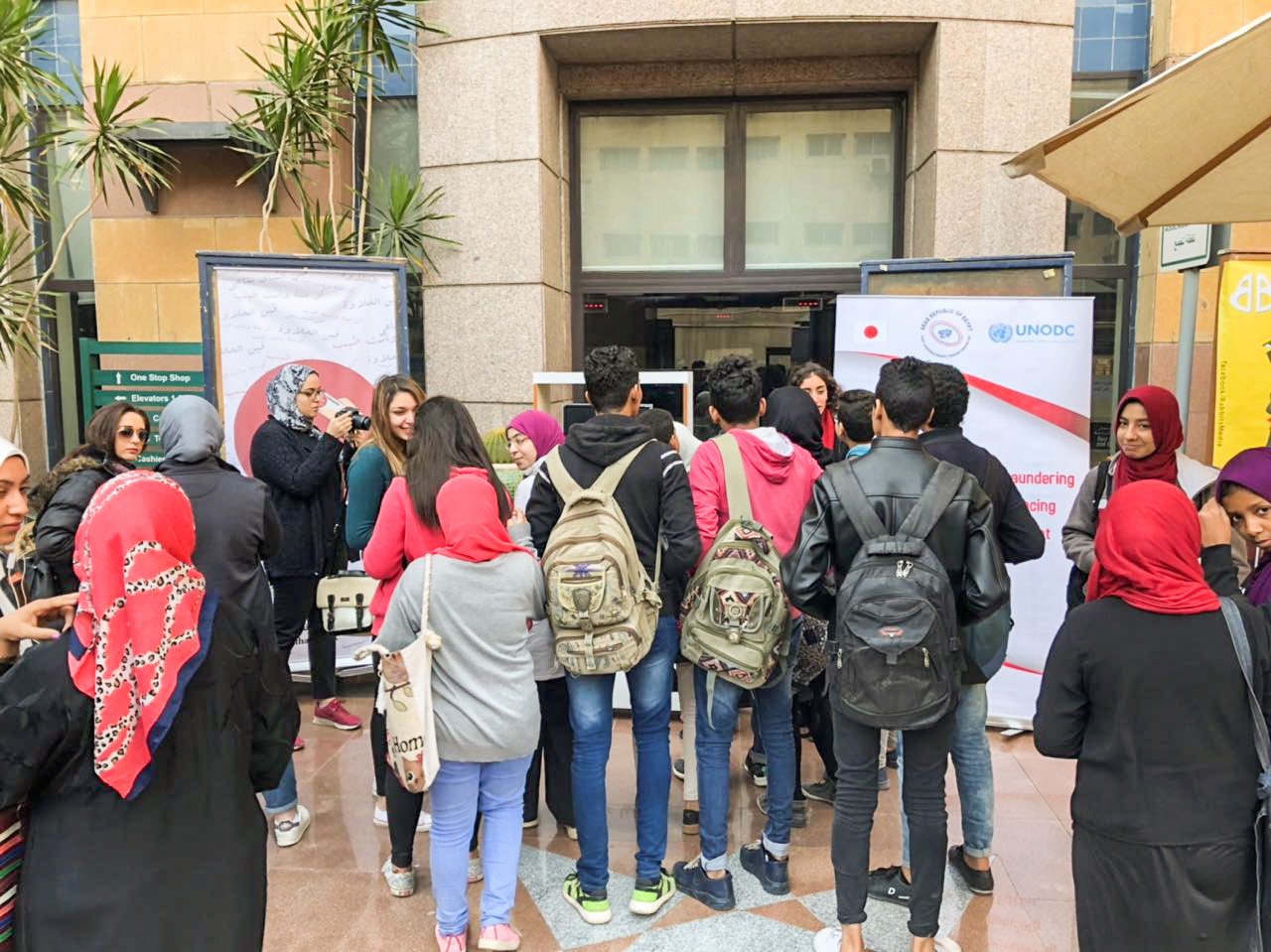 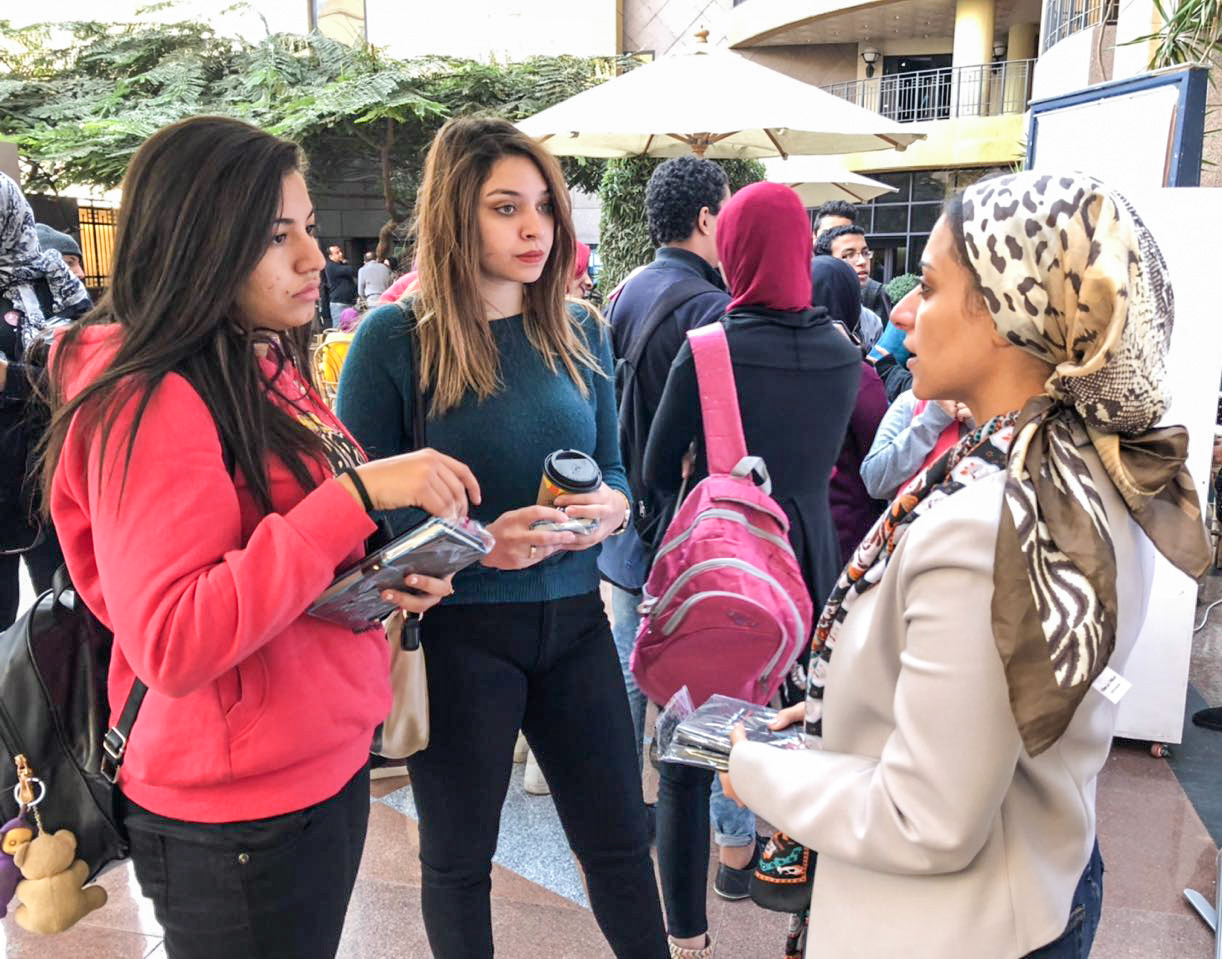 "We can only achieve the 2030 Agenda for Sustainable Development if every nation has strong, transparent and inclusive institutions, based on the rule of law and supported by the public." - UN Secretary-General, António Guterres

Investing in youth for a more informed community, UNODC joined a group of senior undergraduate students at the American University in Cairo (AUC) to raise awareness on corruption and its negative consequences.  The students, inspired by UNODC's two televised media campaigns in Egypt, launched an awareness-raising campaign, named "Reject it [bribery]", as part of their graduation project, which focuses on combating corruption.

UNODC believes that other stakeholders and civil society organizations, including educational institutions, are among the key actors in the fight against corruption. Hence, UNODC and the local campaigners agreed to focus on how corruption affects education, health and development.

During the event, UNODC flagged its message "United against corruption for development, peace and security" in support of this local initiative and to engage the youth in this noble fight against corruption in all its forms. UNODC anti-corruption staff was available during the event to answer queries from AUC students, and the community at large, about the threat of corruption, and to explain the role played by UNODC in fighting corruption nationally, but also globally.

UNODC has been providing Egypt with technical assistance to combat corruption and money laundering since 2011 within the framework of the project " Supporting Measures to Combat Corruption and Money Laundering, and to Foster Asset Recovery in Egypt", funded by the European Union, Canada and Romania.  This project is due to end in 2017. However, UNODC will continue its support to Egypt through its regional project on " Action against Corruption in the MENA Region (2017-2021).