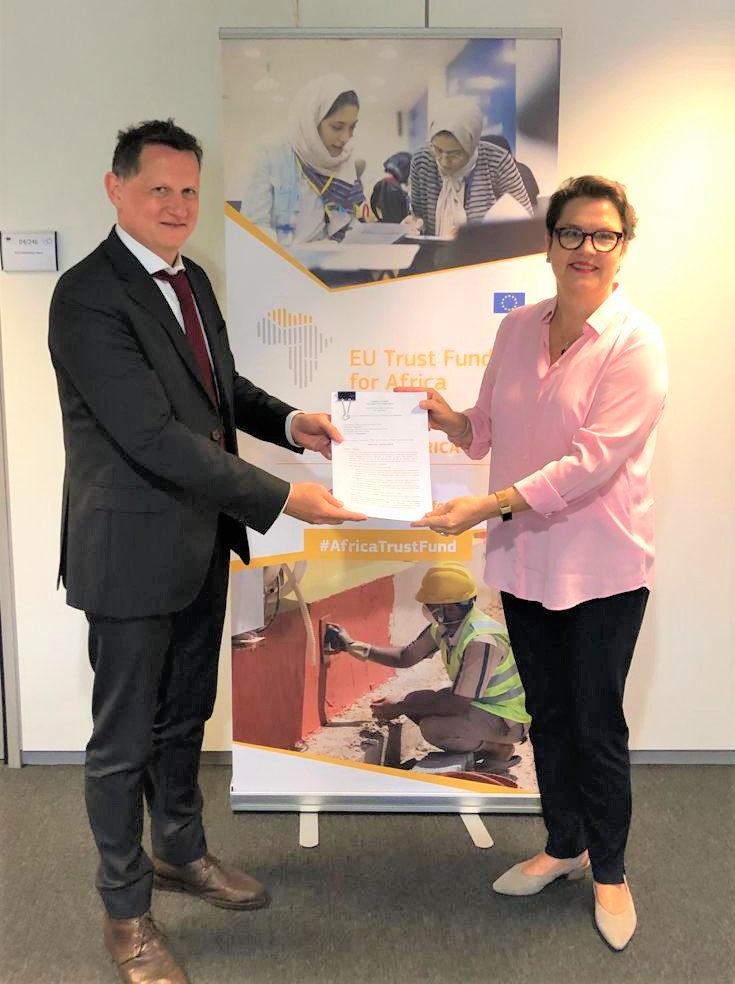 Trafficking in persons is the acquisition of people by improper means such as force, fraud or deception, with the aim of exploiting them. Smuggling of migrants involves the procurement for financial or other material benefit of illegal entry of a person into a State of which that person is not a national or resident.

UNODC will achieve this objective through supporting the North African Member States in:

1. Improving the detection and interception capacities of front-line officers and agencies;

2. Strengthening their capacities to identify and investigate migrant smuggling and human trafficking cases, while protecting victims;

3. Building the skills and knowledge of law enforcement agencies that will allow for the effective and rapid dismantling of criminal networks;

4. Strengthening the skills of criminal justice practitioners in cases of migrant smuggling and human trafficking, with an emphasis on regional and international cooperation.

In doing so, UNODC and the European Union, in close partnership with the governments of North Africa Member States, will help preventing and combating migrant smuggling and human trafficking in the region, thereby putting an end to the horrific exploitation and violation to which refugees and migrants are exposed.