Jordan: The Launch of the National Plan for Supporting the Capabilities of the Correction and Rehabilitation Centers 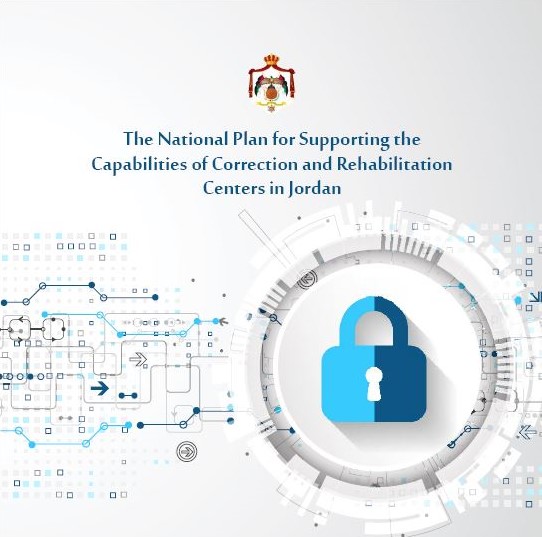 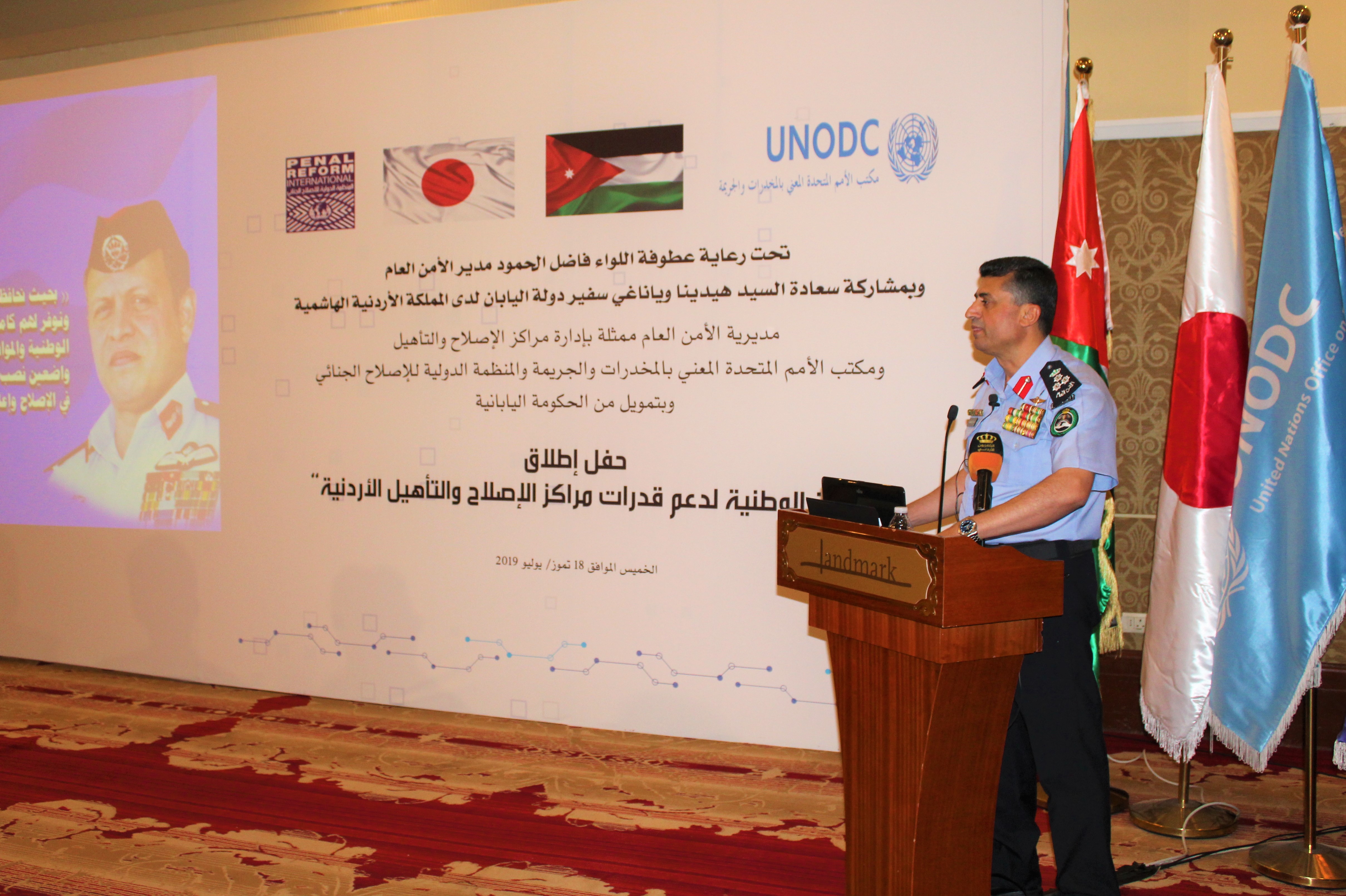 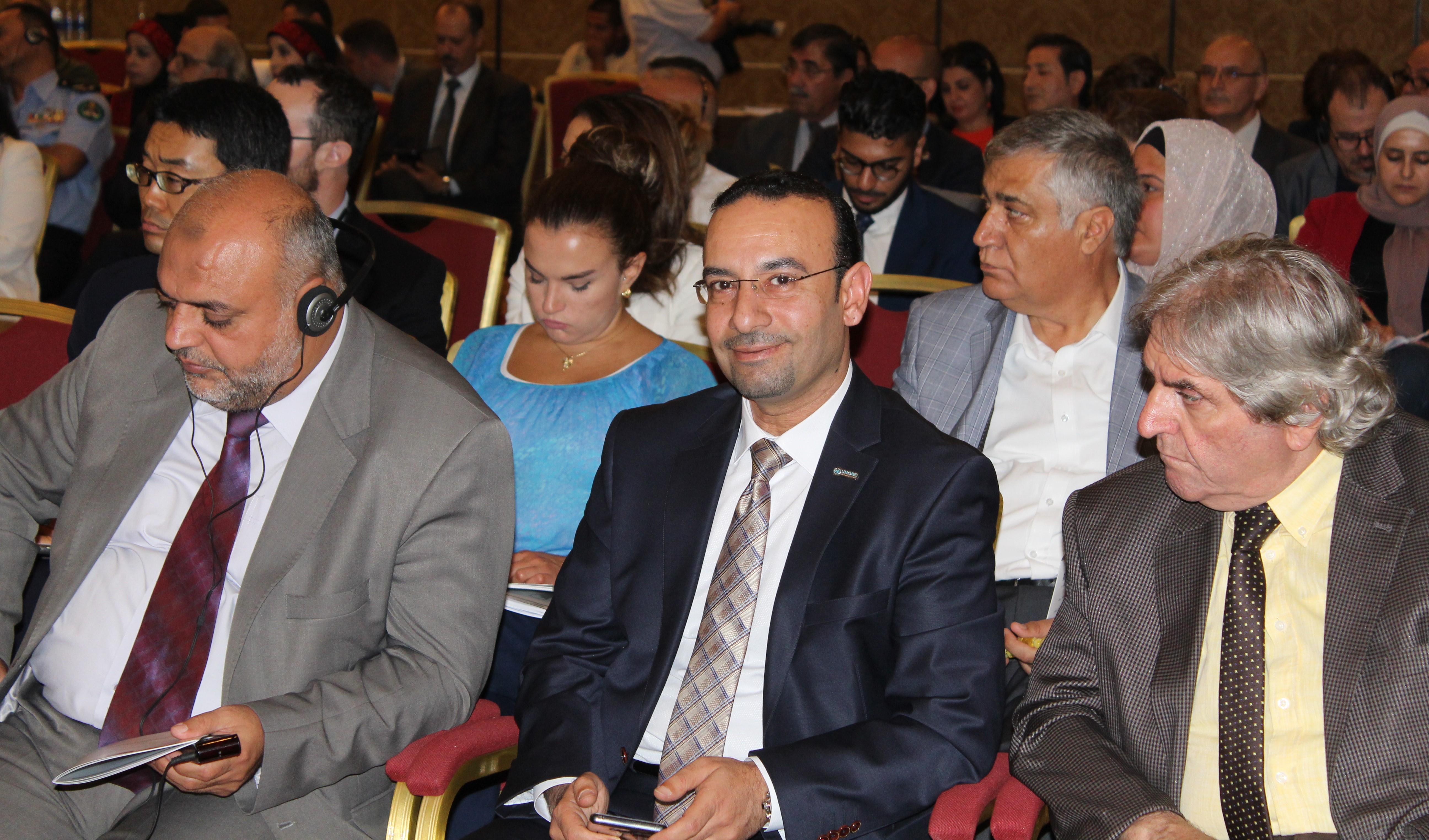 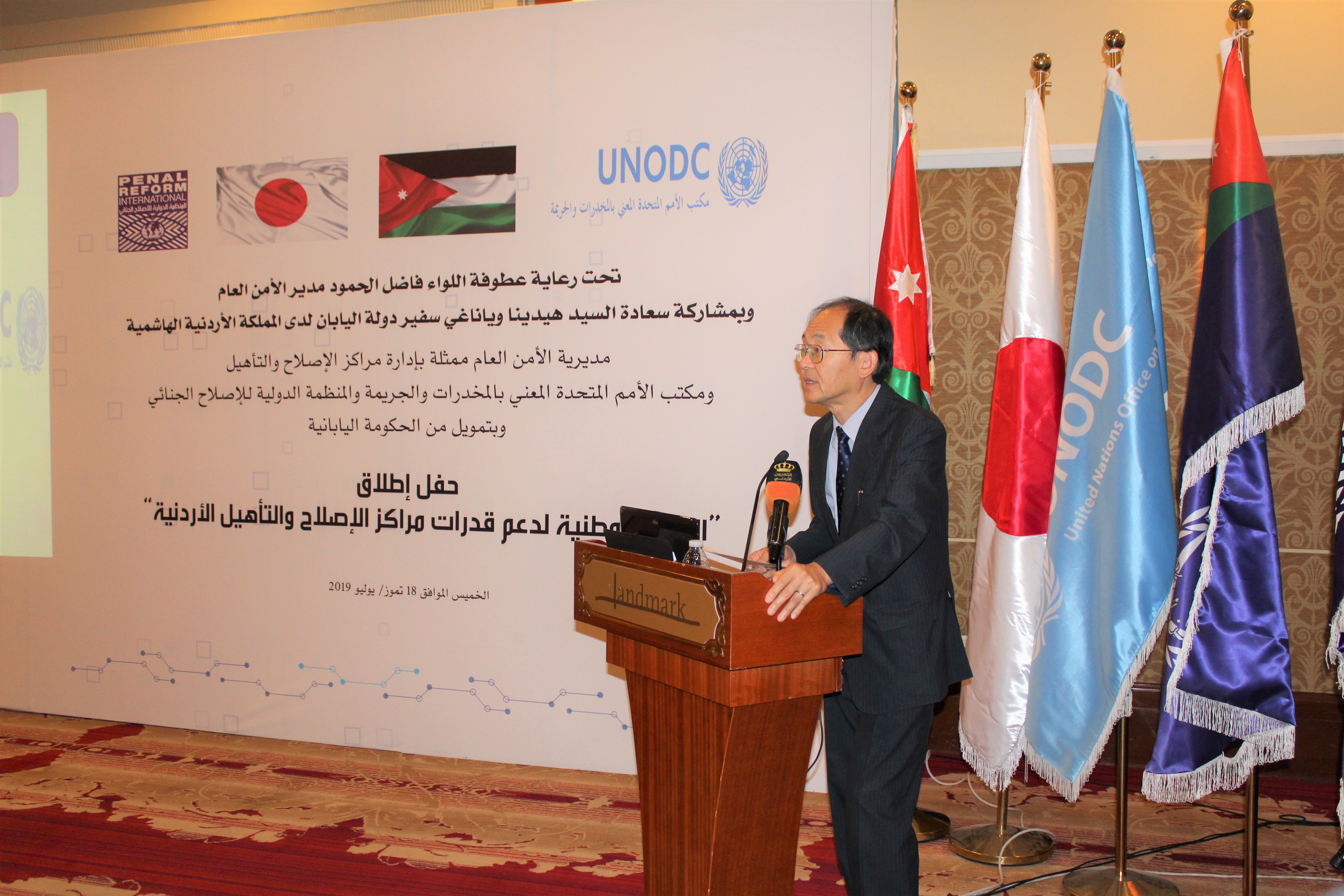 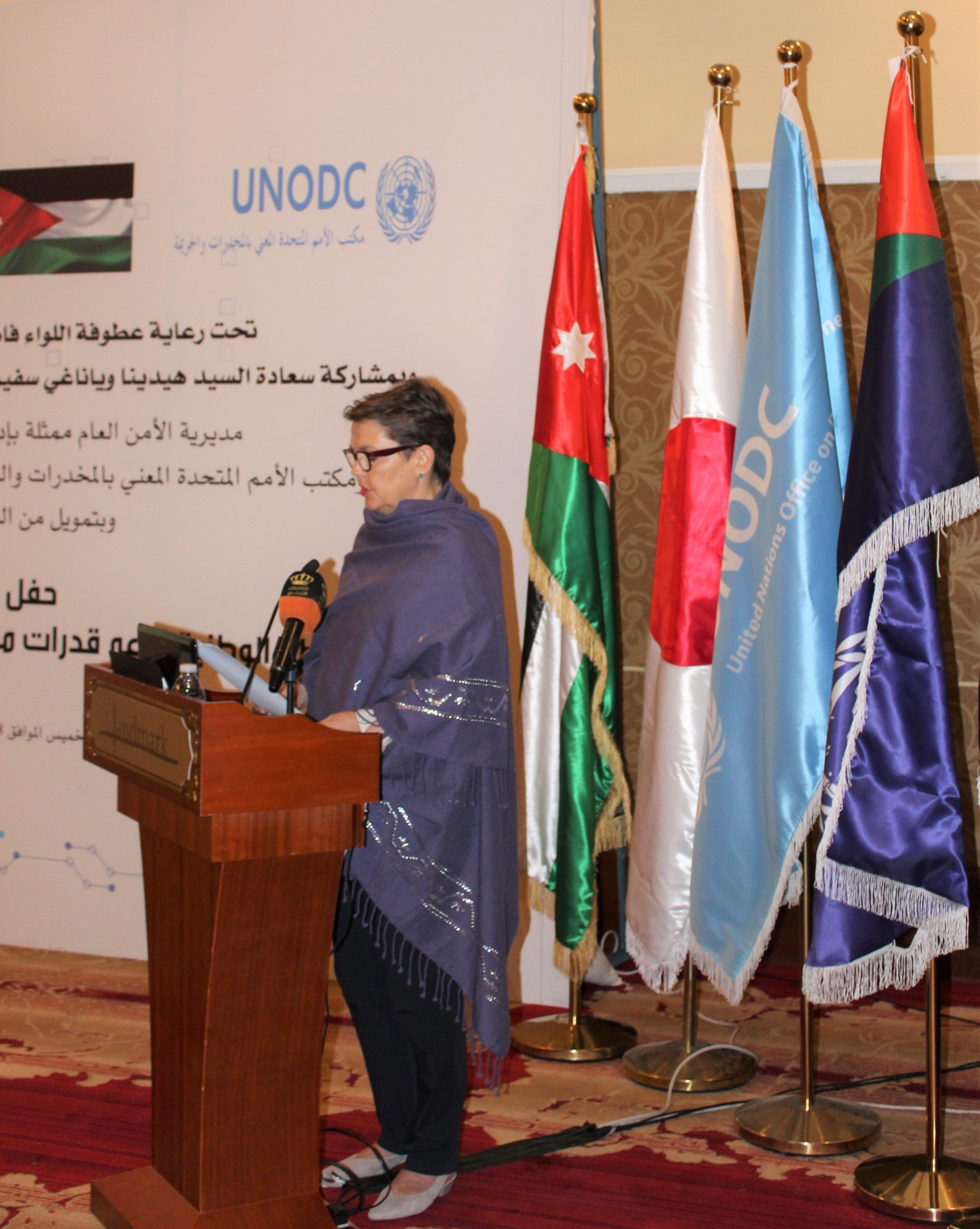 Each year on the 18th of July, the world celebrates the Nelson Mandela International Day, marking the life of Nelson Mandela, a strong advocate for justice, human rights, peace, and reconciliation. In 2015, the UN General Assembly adopted the revised United Nations Standard Minimum Rules for the Treatment of Prisoners, now known as the "Nelson Mandela Rules."

In conjunction with this day, The United Nations Office on Drugs and Crime (UNODC) and the Government of Jordan launched the National Plan for Supporting the Capabilities of the Correction and Rehabilitation Centers, specifically the Correction and Rehabilitation Centres Directorate (CRCD), within the Public Security Directorate and. The roadmap comes as a continuation and affirmation of past UNODC partnership with the Jordanian Government under the "Strengthening Criminal Investigation and International Cooperation for Organized Crime cases in Jordan" project.

The plan was funded by Japan and with technical assistance from Penal Reform International (PRI).
"The National Plan ensures that its outputs comply with international and national legal and humanitarian standards with a view to reaching better practices that respond to the challenges facing reform centres and their constituents," Brigadier Ayman Al-Awaysha Director of the Correction and Rehabilitation Centre (CRCD) within the Jordanian Government had commented.
Due to the increasing needs and pressure on the prisons facilities as well as the lack of adequate services and programs as a result of the then existing overcrowding and limited resources over the past few years, UNODC and PRI experts adopted a comprehensive approach and carried out an in-depth needs assessment and situational analysis aiming to develop a strategic five-years roadmap.
The resulting plan introduces comprehensive solutions as well as new rehabilitation and integration programs improving the existing ones and ensures the investment in human resources in full compliance with international standards and respect of human rights.
Mr. Hidenao Yanagi, ambassador of Japan to Jordan noted, "I sincerely hope that this national plan will contribute to improve the capability of Correction and Rehabilitation Centres and to develop social reintegration of persons in prison, which could lead to strengthen the security in Jordan."
The five-year plan focuses on developing an integrated approach that adequately addresses the issue of overcrowding at the correction and rehabilitation centres and to improve quality services to inmates, including trainings in crafts and skills that will help their social reintegration after their release. It also aims at introducing alternatives to imprisonment.
UNODC's Regional Representative, Ms. Cristina Albertin congratulated "the Government of Jordan for having developed and adopted this plan which mirrors the deep commitment of the authorities to fair and humane prison management systems paying attention to different types of prisoners including prisoners with special needs. UNODC is grateful for Japan's engagement in this partnership and financial contribution, without which this national plan wouldn't have been possible. As well as the collaboration and partnership with PRI and National Centre for Human Rights"
"The plan will help in setting development priorities that will support the Government of Jordan to respond to the requirement of modern reform and rehabilitation policies. We hope that all the partners, international institutions, diplomatic representations, donors, and civil society will support putting this plan into practice, by allocating all necessary resources to achieve its objectives," Taghreed Jaber, Regional Representative to PRI had reflected.
The roadmap also aims to identify and further strengthen the role of different national and international institutions in supporting the Correction and Rehabilitation Centres emphasizing the need for inter-agency cooperation and underlining the important role of the private sector in discharging their social responsibility to the community.