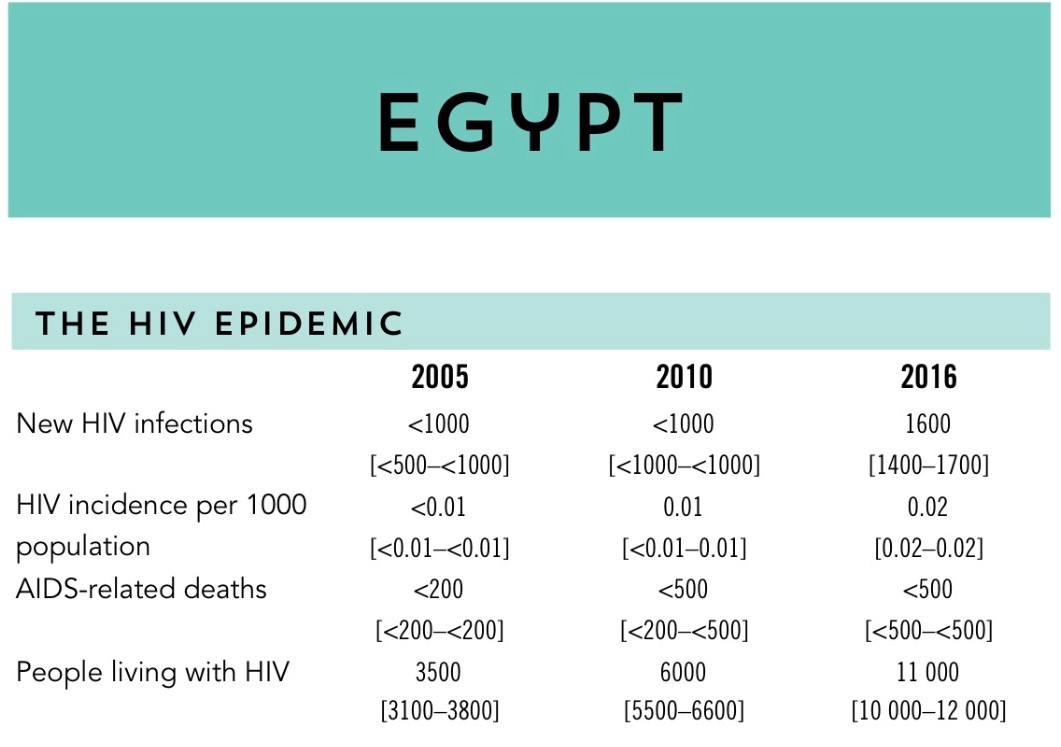 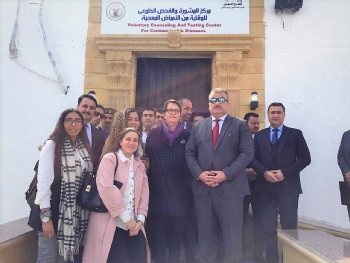 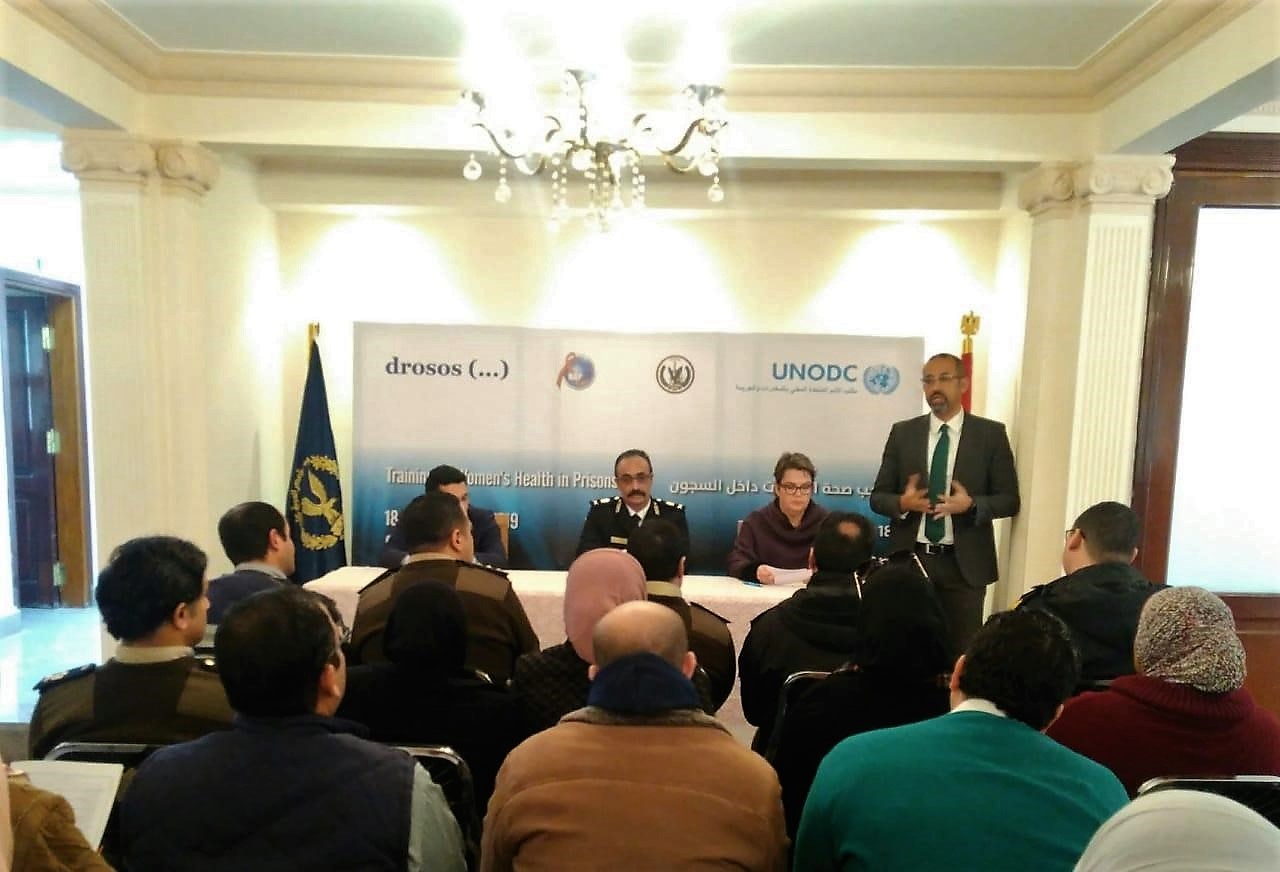 Upholding the right to health and quality gender-sensitive HIV prevention and treatment services for those living in closed settings, UNODC launched first-ever Voluntary Confidential Counseling, Testing and Aftercare (VCCTA) services inside three prisons in Egypt. On 24 February 2019, this innovative programme was officially inaugurated by the Assistant Minister of Interior, H.E. General Zakria Elghamry, at the Wady Natroon Prison.

People living in closed settings, including prisons, are more vulnerable to acquire Human Immunodeficiency Virus (HIV) than people at the community level. The rates of HIV infection and Hepatitis C among prisoners in many countries are significantly higher than those in the general community.

While most of the prisoners living with HIV or AIDS in prison settings get infected before imprisonment, the risk of HIV transmission in prisons is high due to multi-use of equipment among people who inject drugs, consensual or coerced unsafe sex practices, unsafe skin piercing and tattooing practices as well as through the improper sterilization or reuse of medical or dental instruments.

To address the current situation and to make sure that levels of health care, types of services, and preventive measures of viral hepatitis, TB and HIV services for prisoners are equivalent to those available within the general community, UNODC officially launched the first-ever Voluntary Confidential Counseling, Testing and aftercare services since its start in 2016 inside three prisons in Egypt.  At present, these services are provided in three prisons and in 2018 approximately 1,500 inmates were screened for HIV, HBV and HCV and 18,000 for tuberculosis. Inmates who were confirmed HIV positive are receiving ARV treatment, in cooperation with the national AIDS programme and the Prison Administration.

A group of health staff working inside the prison, including  medical officers, nurses, social workers as well as administrative staff participated in the workshop. UNODC delivered presentations on a variety of subjects, including on HIV testing and counseling, on delivering HIV prevention services, on Viral Hepatitis, Tuberculosis, the United Nations Standard Minimum Rules for the Treatment of Prisoners ( T he Nelson Mandela Rules ), on the United Nations Rules for the Treatment of Women Prisoners and Non-custodial Measures for Women Offenders ( T he Bangkok Rules ),  and also discussed topics, such as stigma and discrimination against vulnerable populations and people living with HIV. The training aimed at facilitating the implementation of UNODC field activities planned in Egypt.

Thanks to the generous contribution of the Drosos Foundation and Embassy of the Kingdom of the Netherlands in Egypt.