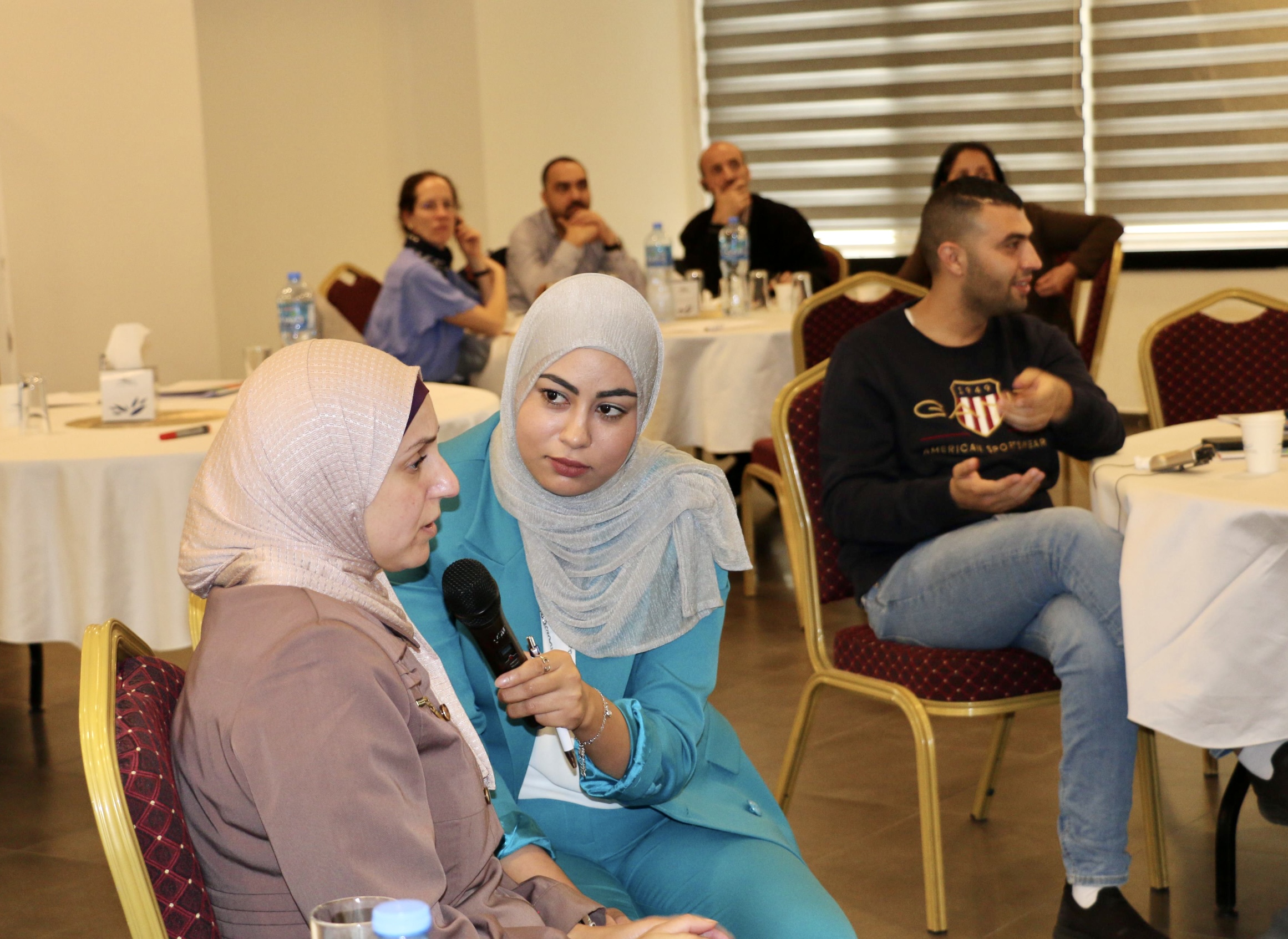 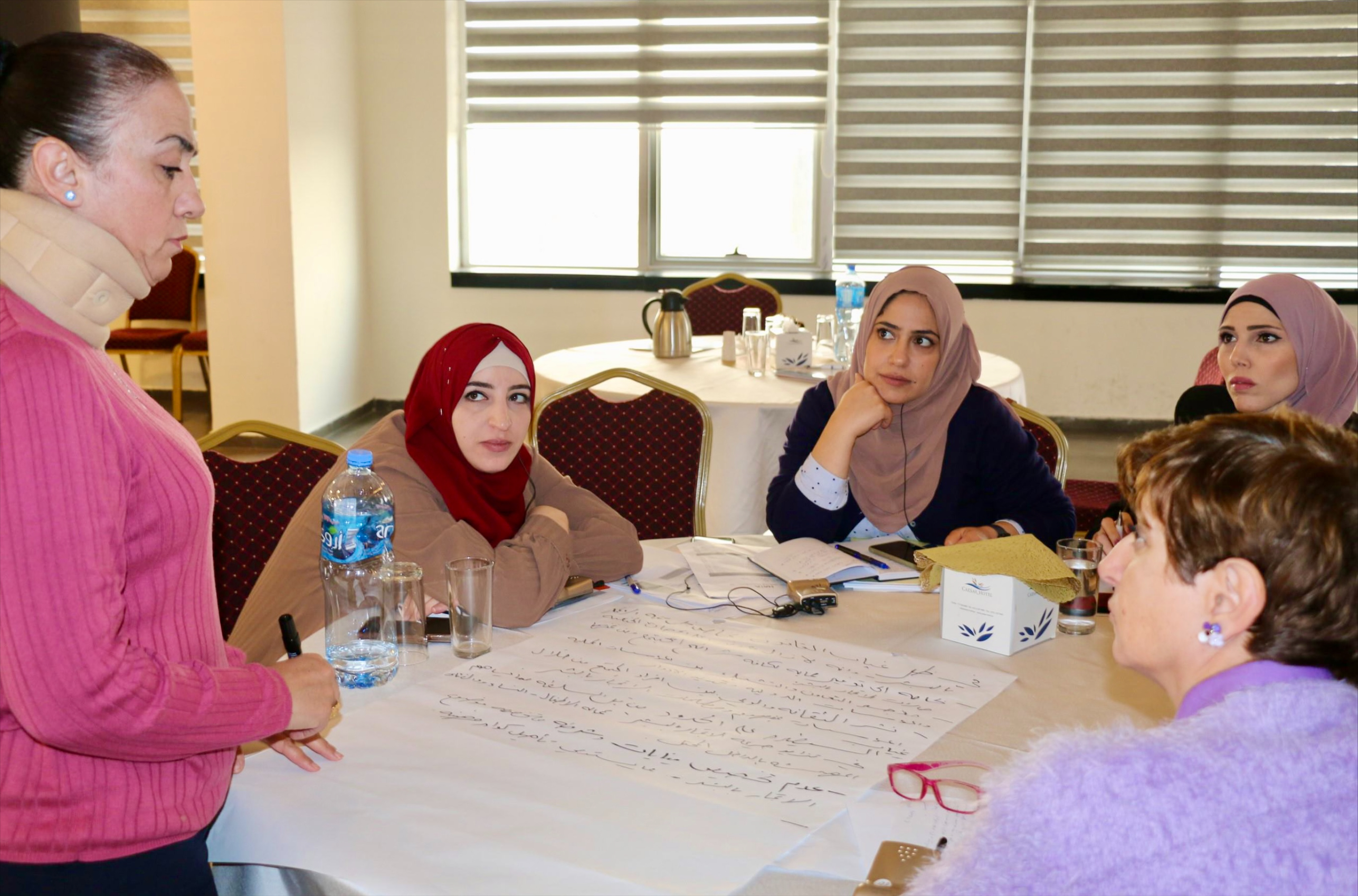 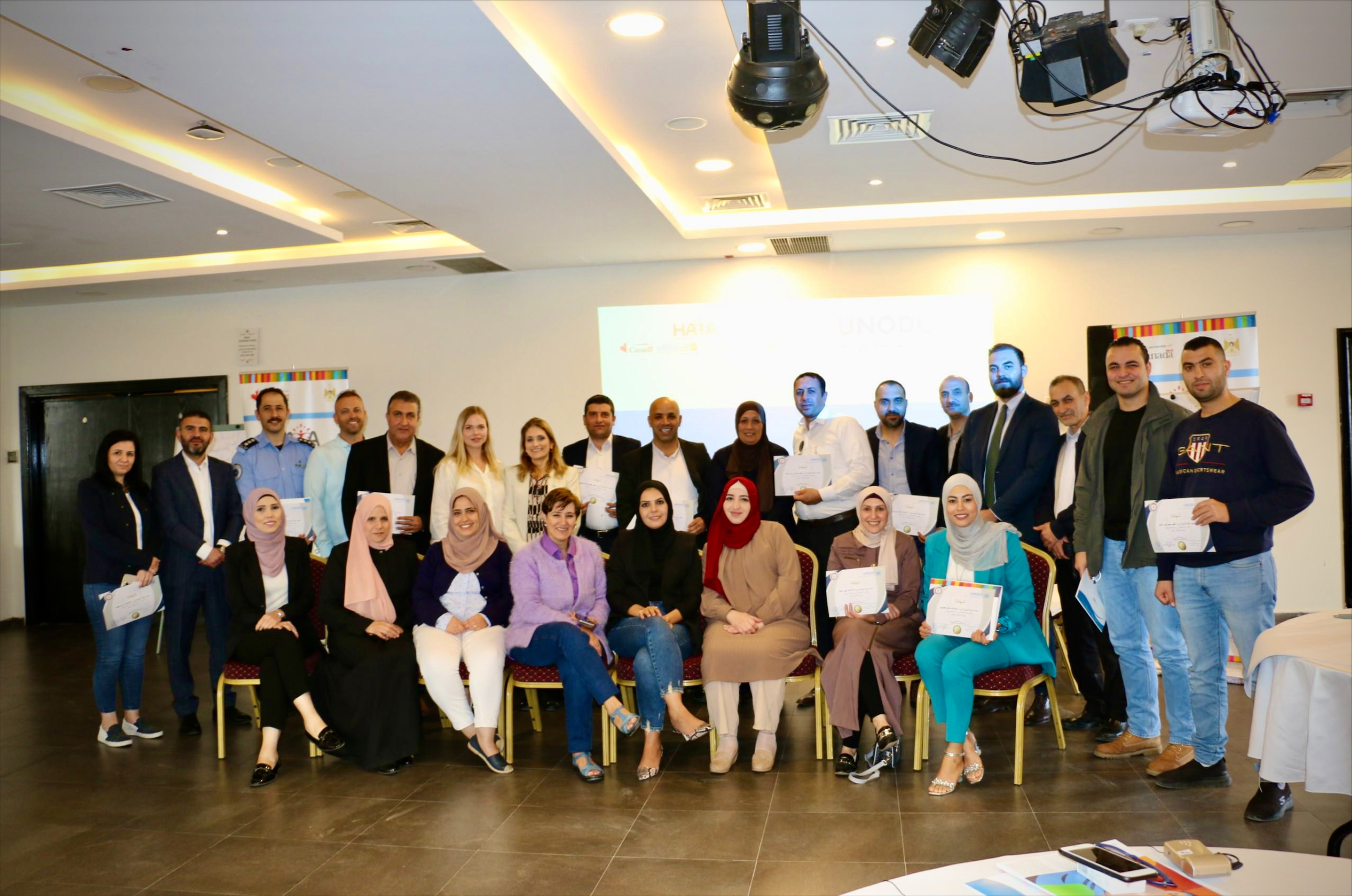 In Palestine, human trafficking crimes remain an unsolved issue with vital gaps in response. Although there are no official statistics on the number and types of offenses, cases are gradually being revealed and victims are being identified by Palestinian authorities. Recent cases identified have referenced to different forms of human trafficking such as sexual exploitation, forced labour, and forced begging and have linked most cases of human trafficking to be arising from situations of vulnerability coming about from the occupation or Gender Based Violence (GBV).

Situations of vulnerability include facing difficulties while trying to cross different military checkpoints from Gaza to the West Bank, from the West Bank to Jerusalem and Israel, and from Gaza to other countries by sea. To facilitate their movement, individuals may seek the aid of smugglers and then fall victim to traffickers along the route.

In the West Bank and Gaza Strip, almost 30 per cent of currently or formerly married women are subjected to physical violence by their husbands and 14 per cent of single women by a household member, according to a survey by the Palestinian Central Bureau of Statistics. GBV vulnerable situations reference to women and girls experiencing violence and getting trafficked and exploited as they try to escape violence and abuse in their homes.

“Palestinian authorities are addressing human trafficking within the framework of other special laws or crimes because the trafficking in persons protocol provisions have not been translated into the local law. This is an important step in the fight against exploitation, but it is not enough. Palestine needs a specific legal framework to address such crimes,” said Alline Pedra Jorge, Crime Prevention and Criminal Justice Office at UNODC Human Trafficking and Migrant Smuggling Section.

To address these shortcomings, Palestine has taken the first steps towards establishing a national response by drafting the first comprehensive human trafficking law with the support of UNODC. The law has been submitted to the Cabinet of Ministers for approval. This legislation will facilitate the prevention, investigation, prosecution, and adjudication of this crime, as well as enable more data collection and protection of victims. UNODC is developing a project, in cooperation with national authorities, to build a comprehensive response to this crime that is context-sensitive and evidence-based, in accordance with international standards and using a human rights-based and gender-sensitive approach.

Brigadier Khaled Al-Tamimi, Head of the National Program for Drug Control, Crime Prevention and the Promotion of Criminal Justice at the Ministry of Interior affirmed that, "The State of Palestine has ratified the “Protocol to Prevent, Suppress and Punish Trafficking in Persons" because we are part of the international community, and we participate in the fight against crime. Furthermore, human trafficking can be a cross-border crime, and we are internationally committed to address it."

To prepare the ground for further activities, UNODC organized two trainings on human trafficking in Jericho and Ramallah for 38 persons (15 women and 23 men) to sensitize relevant actors on the concept of the crime and to conduct a comprehensive needs assessment. The trainings included participants from the Ministries of Interior, Education, Women’s Affairs, Health, Justice, Social Development, as well as the Public Prosecution, Police, Statistics Bureau, the Fatwa and Legislation Bureau, and Civil Society Organizations, most notably Al-Haq Foundation, with the support of the National Programme on Drug Control, Crime Prevention and Criminal Justice.

The needs assessment identified priorities for Palestine to be strengthening community-based prevention and better protection of victims, raising awareness among the public, and adapting existing support mechanisms for victims of gender-based violence to the specific characteristics of human trafficking crimes. The prosecution element can also be strengthened through capacity-building for law enforcement, data collection mechanisms and the promotion of cooperation between Palestine and neighbouring countries.