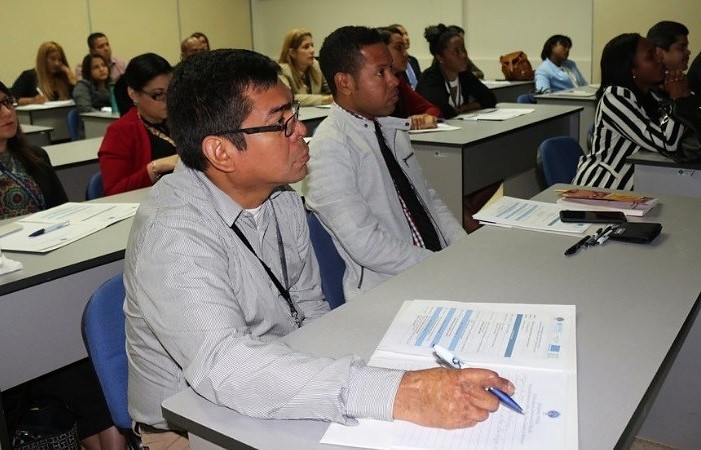 June 11 2018 - CRIMJUST, jointly with the School of Public Prosecutors of the Public Ministry delivered a Regional Workshop on Asset Recovery and Mechanism for the Prosecution of the Illicit Product. With the participation of officers from the Public Prosecution Office(s) of Panama, Costa Rica, El Salvador, Guatemala and the Dominican Republic, the two-day seminar promoted the exchange of best practices and experience on new strategies in the area of ​​ illicit asset recovery and proceeds of crime.

At the inaugural event, the Attorney Ronaldo Rodriguez, stressed that, "it is necessary to try to prevent criminal organizations from using the proceeds of crime, specifically, those profits that are often crucial to facilitate more criminal actions". Rodriguez also noted that, "even though in several countries progress has been made on the adoption of different strategies, asset recovery remains one of the most important elements of the fight against organized crime and drug trafficking.

During the first day, CRIMJUST Project Coordinator in UNODC Regional Office for Central America and the Caribbean (UNODC ROPAN) Mrs. Grisell Mojica Aguilar discussed the global impact of drug trafficking, its financial consequences, and the role of the United Nations with regards to asset recovery. 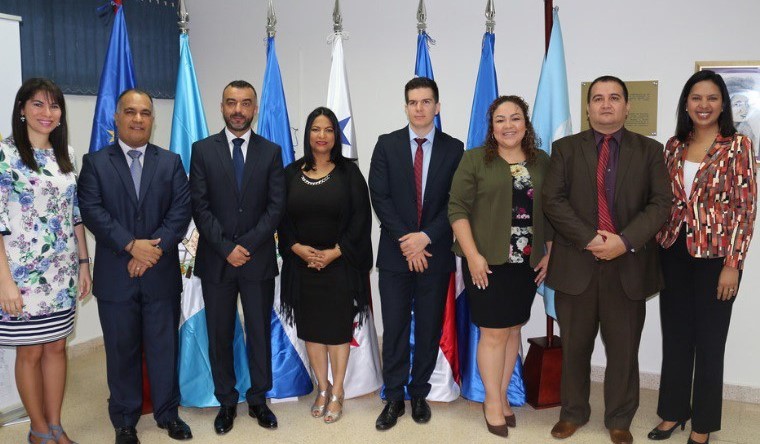 Overall, through the workshop participants discussed the economic perspective of criminal investigations, the characteristics of asset recovery and the international legal framework, as well as the legal regimes of restitution and asset allocation agreements under the United Nations Convention against Corruption (UNCAC) and the United Nations Convention against Transnational Organized Crime (UNTOC).