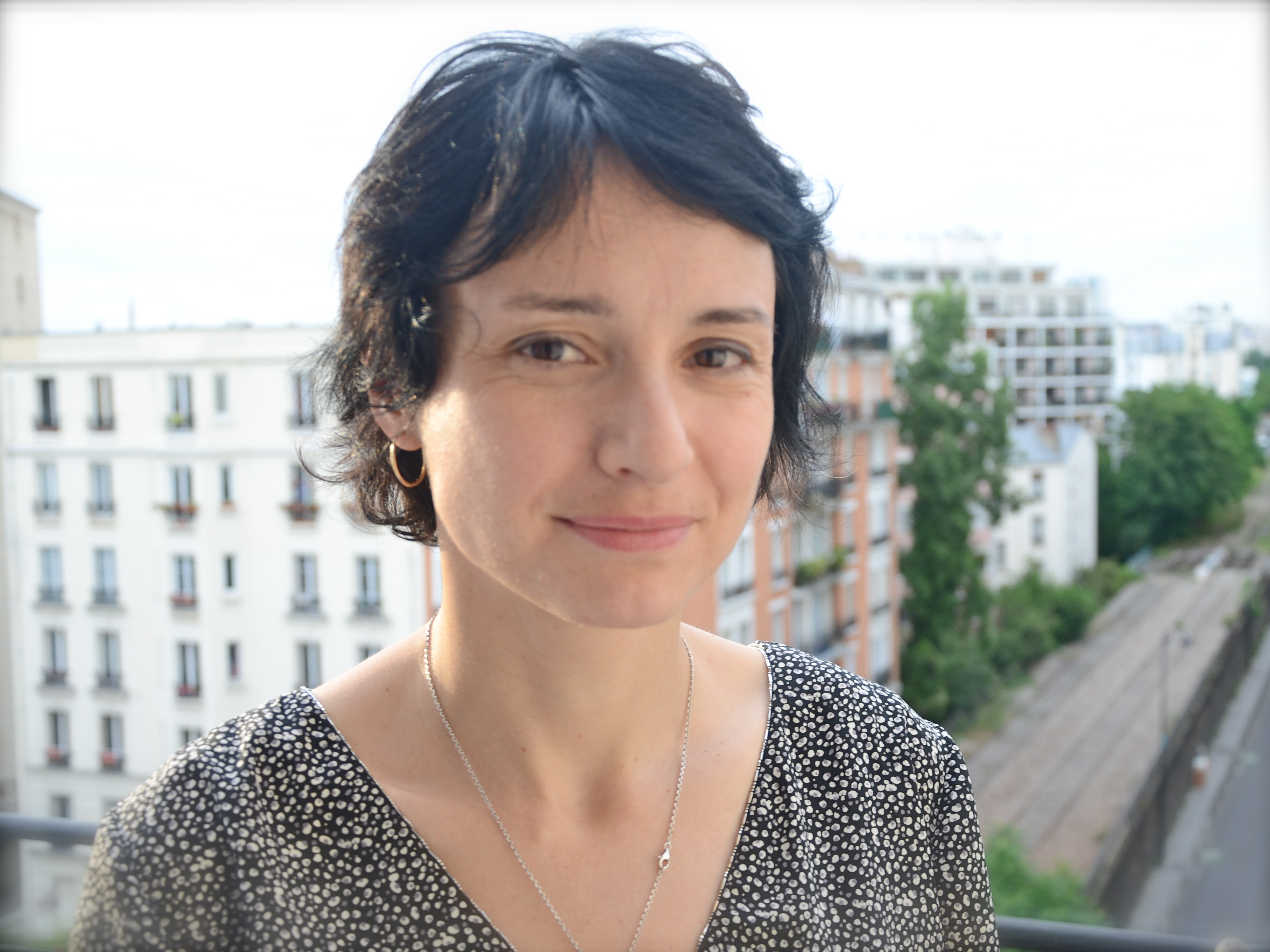 “We know that many problems in the area of substance use and mental health begin early in life and that children who come from less advantaged backgrounds are at higher risk. Those problems also influence their education and socio-economic situation in the longer term.”

What is the link between inequality and substance use?

As an epidemiologist, I study substance use and mental health trajectories across the life course. We know that many problems in the area of substance use and mental health begin early in life and that children who come from less advantaged backgrounds are at higher risk. Those problems also influence their education and socio-economic situation in the longer term, often fueling a vicious circle.

Why are children and youth from less advantaged families at a higher risk of substance use?

Socioeconomically disadvantaged families often have many difficulties that come with the experience of being poor – job instability or unemployment, insufficient or fluctuating income, higher risk of negative life experiences such as domestic violence or divorce, neighborhood violence, and all of these are perpetual sources of stress which can prevent parents from having the right parenting skills and the ability to use them.

Moreover, it is also often the case that in disadvantaged families parents more often experience substance use and psychological difficulties themselves, which can influence the way their children grow up – this is probably especially the case in single-parent families.

Also, certain genetic factors can increase the risk of substance use and addictive behaviors later in life and are passed down in families. But genes are expressed under the influence of environmental factors including disadvantages and different types of stressful experiences that come along, and they tend to occur more frequently in disadvantaged families.

Are there particular social skills that are critical for healthy development in childhood?

Yes, there are many. That's what's referred to as psycho-social skills, and the most important one is self-esteem. The ability to identify and deal with one's emotions is also crucial. The first step is to feel the emotions and be able to name them, which seems very basic, but many people and especially young people are not able to do it. Dealing with peer pressure and relations with others is also very important. So if you have good self-esteem and you're able to identify and name your emotions, you're better at navigating and negotiating relations with others. And that's very important because most adolescents try substances with their friends or with older peers, and it's often difficult to say no. Research shows that children who have good psycho-social skills are less likely to engage in substance use and they generally have other areas of interest in which they can fulfill themselves.

Are there different factors that affect substance use prevention for young women or young men?

It still is the case in most countries that young men are more likely to smoke, drink, and use illegal drugs. The gender gap is generally decreasing, especially in western countries. But it may be the case that young women are more likely to use different types of substances and that those who are involved with substances are more likely than young women in the same situation to have had multiple difficulties in their life, such as having been a victim of violence or have psychological difficulties. So yes, there are gender issues here that come into play.

This week ‘Listen First’ released its latest video on ‘keeping busy’. What is the science behind it?

There is extensive research showing that positive recreational activities in childhood and adolescence are related to lower risks of substance use and mental health problems. So a lack of access to recreational activities is one pathway through which family socio-economic background influences rates of substance use. And that is one of the mechanisms through which economic inequalities in substance use develop. Family and extracurricular activities also reinforce certain types of psychological strengths such as self-esteem, and the ability to make connections with others, which is also important. The one exception is screen-time. Unfortunately, that's one type of activity that many youths engage in very much and even more so now during the COVID-19 epidemic. And we know that not only can excessive screen-time cause addictive behaviors, but children who spend a lot of time online, or playing video games, are also more likely to use substances.

Is boredom a reason to resort to substance abuse?

There is a particular personality trait that's very much related to substance use in adolescence, which is sensation seeking. So boredom could increase the risk of substance use, especially in those children who tend to seek strong emotions and sensations.

Can ‘Listen First’ have a positive impact?

I think ‘Listen First’ is great, and the videos are great. First, prevention of substance use is key, because it's very difficult to help people once they have addictive behaviors. Prevention is much more cost-effective, and it prevents a lot of suffering. It's also very difficult for many countries to implement, so this is how ‘Listen First’ can help. Second, it's really important to disseminate research findings. Many people still have a lot of difficulties understanding the sources of substance use and what can be done to prevent it. Parents can feel very powerless and they don't always have the right tools to connect with their children to protect them. So giving them simple tools like this is great. I was watching the videos thinking, this is helpful. It can help me try to figure out how to address some of these issues with my teenagers at home!

Why do you think governments and other stakeholders face challenges in implementing substance use prevention programs?

There’s still a lot of misunderstanding about substance use and addictive behaviors. Even in Europe, there is this idea that addiction is a matter of willpower. That it's considered a brain disorder is not well known in society. And there aren't enough prevention specialists and prevention experts who can come in and do what needs to be done in schools and families.

Made possible with the generous support of France.