FAST-TRACKING THE IMPLEMENTATION OF THE UN CONVENTION AGAINST CORRUPTION (UNCAC)

The programme entitled “Fast-Tracking the Implementation of the United Nations Convention against Corruption (UNCAC)” has enabled the creation of four Regional Platforms across the world to prevent and combat corruption in the South East Asia, Eastern Africa, South America and Mexico as well as in Southern Africa through effective implementation of UNCAC in support of SDG 16.

In December 2021, the regional platform approcach beneficiated of an international recognition with the adoption of the resolution 9/4 entitled “Strengthening the implementation of the United Nations Convention against Corruption at regional levels” at the Conference of States Parties that was held in December 2021, in Sharm El Sheikh, Egypt. In the resolution, the Conference acknowledged UNODC’s regional approach to anti-corruption technical assistance delivery under the fast-tracking UNCAC Implementation programme. 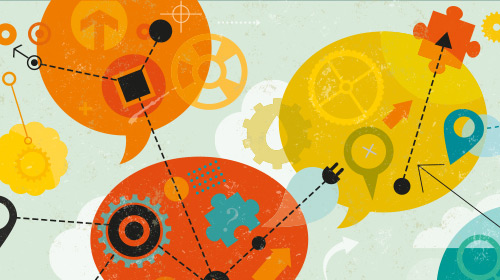 The overall objective of the regional platform approach is to fast-track effective implementation of UNCAC. 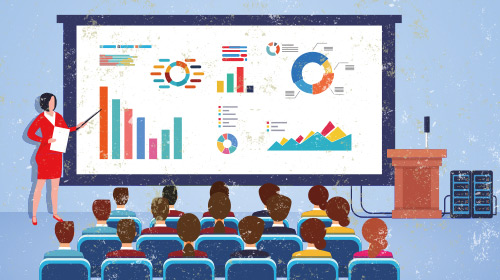 Within the four Regional Platforms UNODC works with Governments, Civil Society and other stakeholders and facilitates training courses and workshops to strengthen countries' capacities in preventing and combating corruption. Each Platform focuses on its own four identified priority areas. 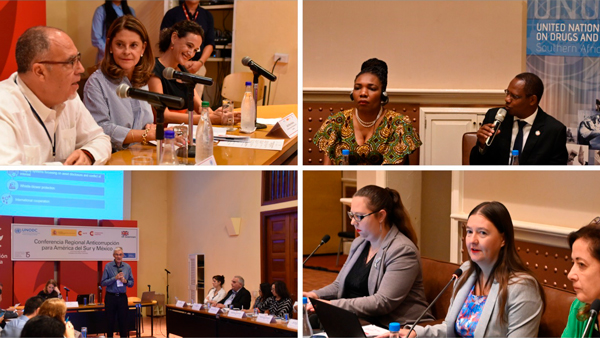 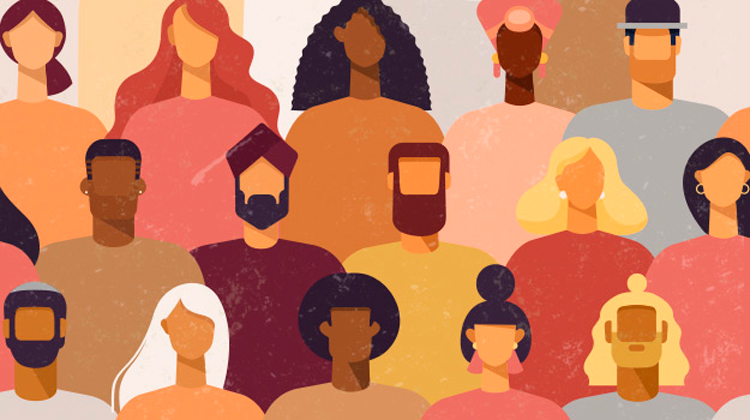 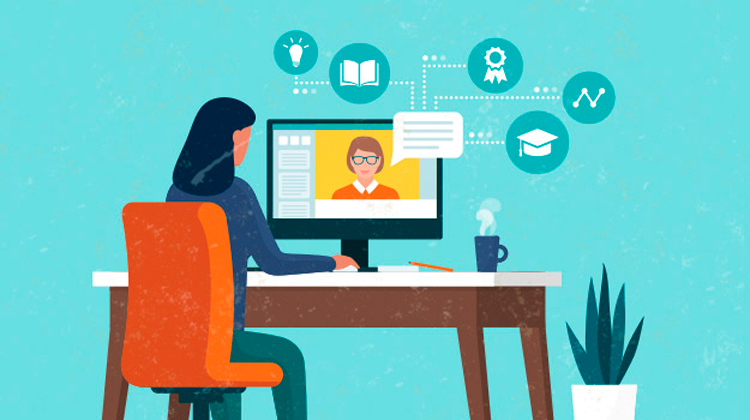