Banner of CCPCJ: Commission on Crime Prevention and Criminal Justice, the principle policymaking body of the United Nations in the field of crime prevention and criminal justice

Member States of the CCPCJ

The Commission is composed of 40 Member States elected by the Economic and Social Council, with the following distribution of seats among the regional groups:

(a) Twelve for African States;

(b) Nine for Asian States;

(e) Seven for Western European and other States.

The term of office for Commission Members is three years.

Bureau of the CCPCJ at its 31st session

Mr. Antonino TEDESCO of Italy (Group of Western European and Other States)

Chair of the 31st session of the CCPCJ

H.E. Mr. HIKIHARA Takeshi was appointed as Ambassador and Permanent Representative of Japan to the International Organizations in Vienna in September 2019.

He is a trained career diplomat with rich experience in multilateral diplomacy. In his current capacity he actively advocates for multilateralism, and most recently has contributed substantially to the success of the Kyoto Crime Congress (March 2021), hosted by Japan in close cooperation with UNODC. Notably, he chaired the multilateral informal consultations of the Kyoto Declaration and played a leading role in its adoption.

Before coming to Vienna, he served as Director-General of the Disarmament, Non-Proliferation and Science Department, Assistant Vice-Minister in the Minister's Secretariat, Deputy Director General of the European Affairs Bureau and Secretary General for the 2010 Asia Pacific Economic Cooperation (APEC) Meetings in Japan. 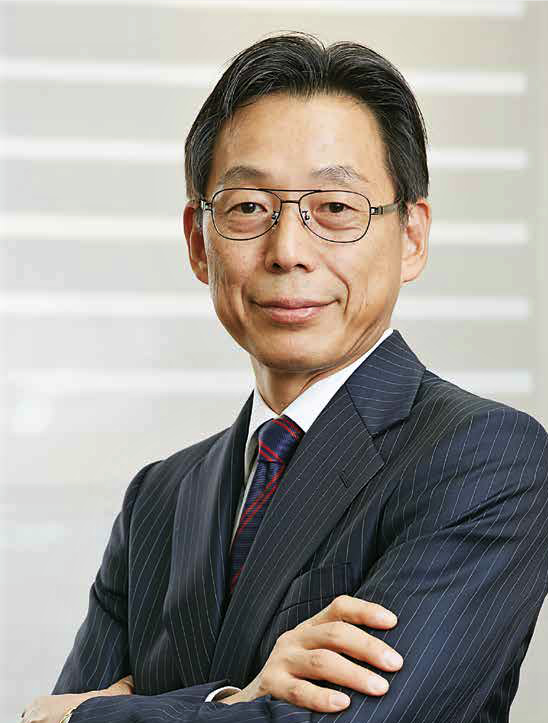 A middle-aged man in formal suit with black hair.

Ambassador HIKIHARA was born in 1959 in Nara, the capital of ancient Japan in the 8th century. He joined the Ministry of Foreign Affairs in 1982.

Ambassador HIKIHARA is married and has a daughter and a son.