Crime takes an enormous physical, financial, and emotional toll on victims. However, in many criminal justice systems, victims of crime are often forgotten and sometimes even re-victimized by the system itself (secondary victimization). They are rarely allowed to fully participate in decisions that concern them and do not always receive the assistance, support, and protection they need. Redress for the harm they have suffered as a result of victimization is often not available and, when it is, it is too often insufficient or comes too late.

A fair, effective and efficient criminal justice system is a system that respects the fundamental rights of victims, suspects, and offenders. It focuses on the need to prevent victimization, to protect and assist victims, to treat them with compassion, and to respect their dignity. Victims should also have access to judicial and other mechanisms, to seek prompt redress for harm they have suffered. Additionally, victims should have access to specialized assistance in dealing with any emotional trauma and other problems caused as a result of victimization, including specialised services for particular groups of victims or victims of particular types of crimes.

The United Nations standards and norms in crime prevention and criminal justice, provide an important benchmark for measuring the functioning of criminal justice systems, including how victims are treated by the system. UNODC has at its core the mandate to assist Member States in using and applying the following standards in the area of victim support and assistance:

Millions of children throughout the world suffer harm as a result of crime as direct or indirect victims or witnesses and may come into contact with the criminal justice system. Many child victims and witnesses experience secondary victimisation due to the lack of specialised institutions, training and skills of criminal justice, health, protection and other professionals and volunteers. The particular vulnerabilities of child victims and witnesses due to their age and still developing levels of maturity and to the trauma they may have suffered, require highly specialised institutions and procedures and qualified professionals. 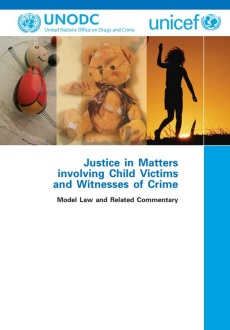 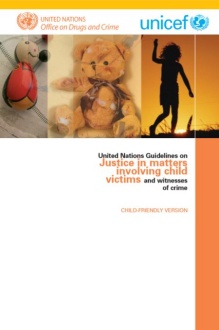 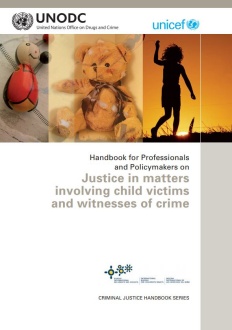 INSPIRE Handbook: Action for implementing the seven strategies for ending violence against children 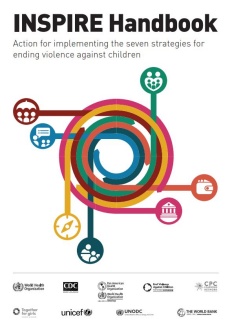 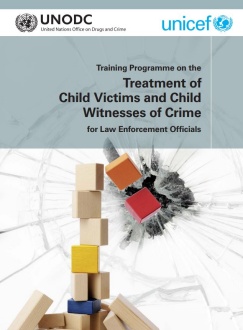 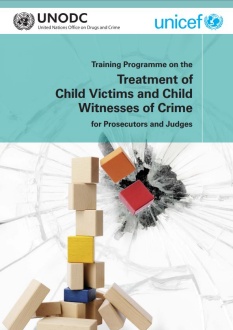