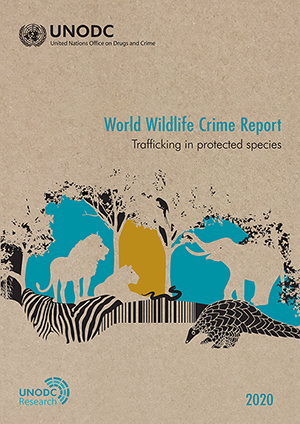 The trafficking of wildlife is increasingly recognized as both a specialized area of organized crime and a significant threat to many plant and animal species. The second edition of the World Wildlife Crime Report takes stock of the present wildlife crime situation with a focus on illicit trafficking of specific protected species of wild fauna and flora, and provides a broad assessment of the nature and extent of the problem at the global level. It includes a quantitative market assessment and a series of in-depth illicit trade case studies: rosewood, ivory and rhino horn, pangolin scales, live reptiles, big cats and eels. In addition, value chains and illicit financial flows from the trade in ivory and rhino horn is presented.

If the 2016 World Wildlife Crime Report represented UNODC’s first global assessment of the state of wildlife crime, the 2020 edition of this report represents a first assessment of trends. In several instances, these trends have been dramatic. The poaching of both elephants and rhinoceroses has consistently declined since 2011, as have the prices paid for tusks and horns. But the amount of pangolin scales seized has increased 10-fold in just five years, and new markets, such as the trafficking of European glass eels, have emerged in the wake of strengthened controls. For the first time, a consistent pattern of large shipments of unrelated wildlife products – elephant ivory and pangolin scales – has emerged. In addition, organized criminal groups in broker countries, neither the source nor the destination of the wildlife, have consolidated control of multiple markets. The 2020 World Wildlife Crime Report tracks all these trends and more. 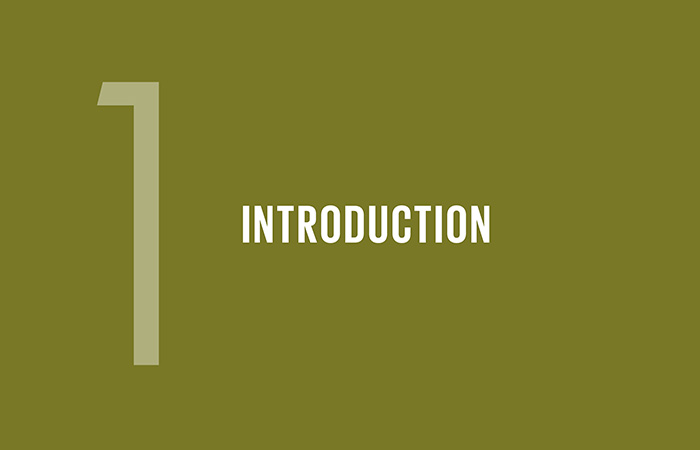 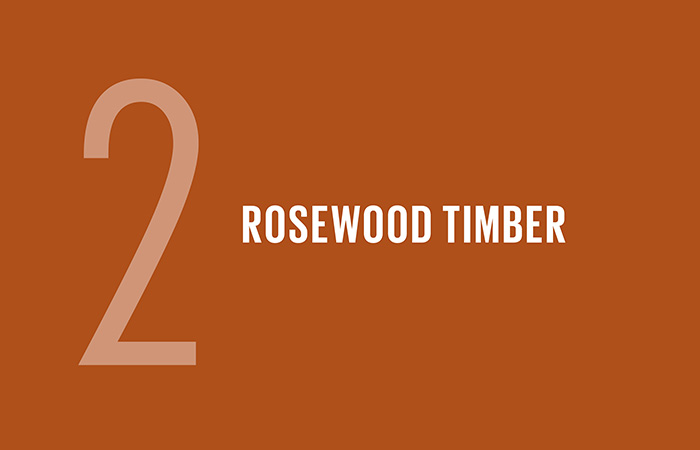 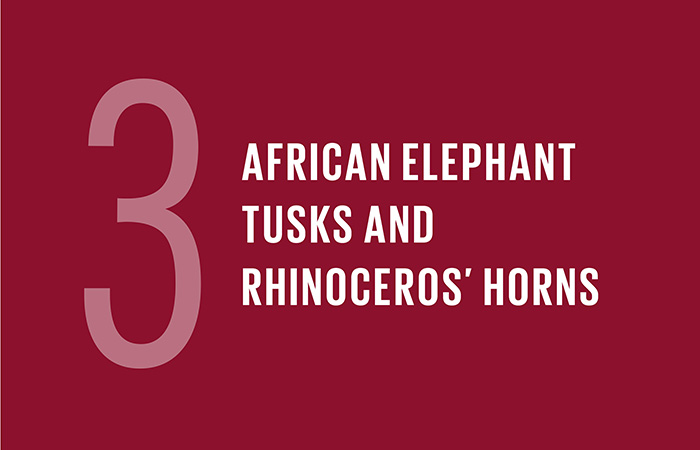 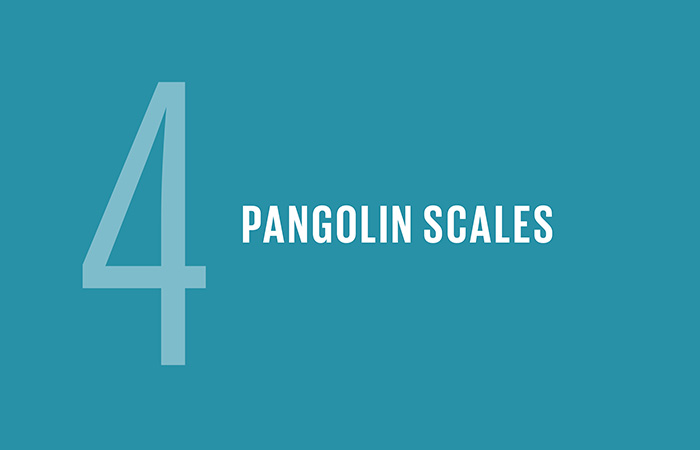 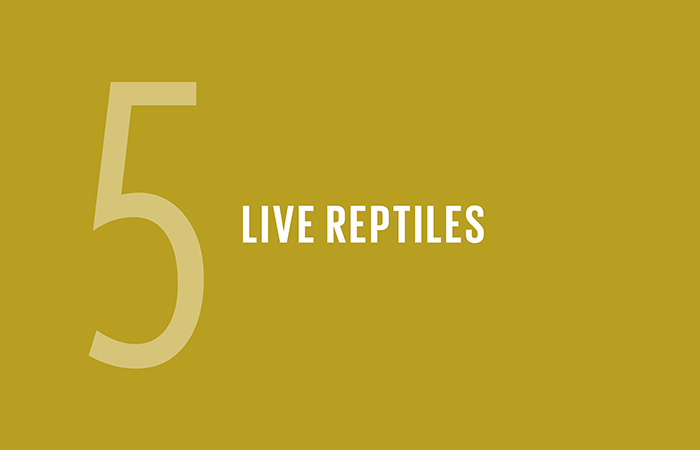 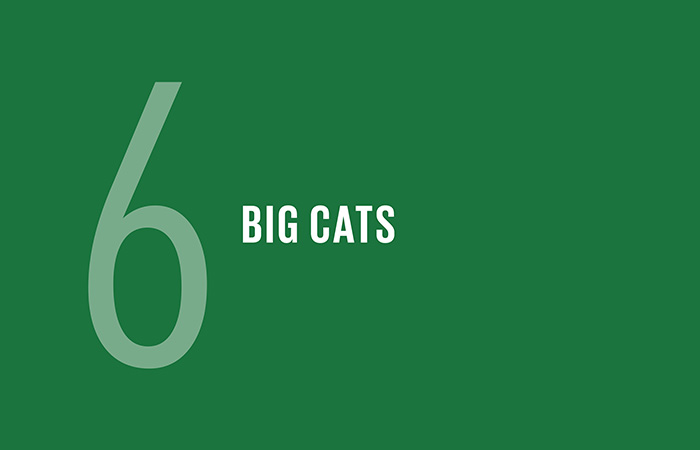 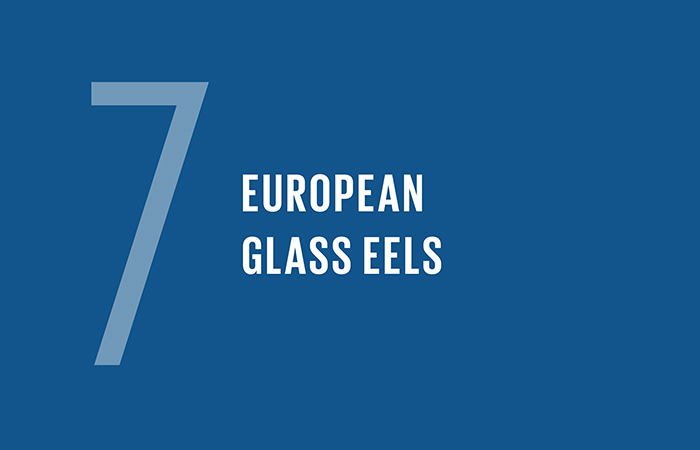 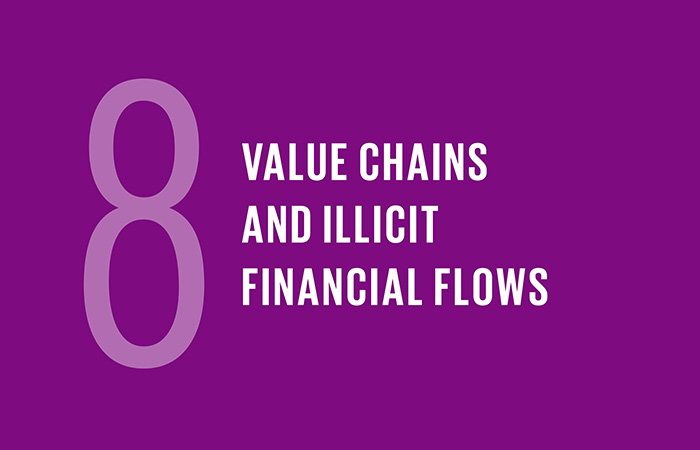