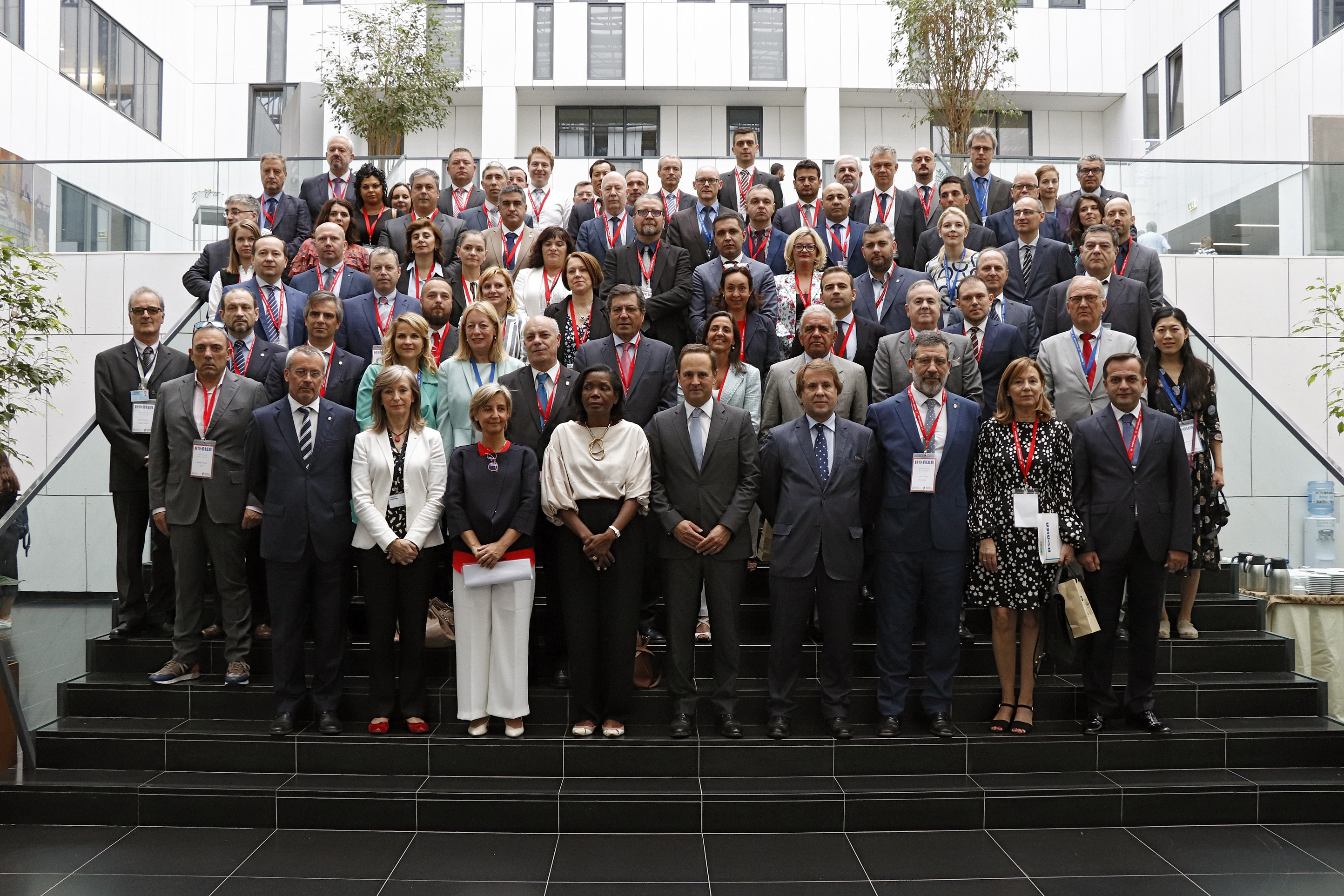 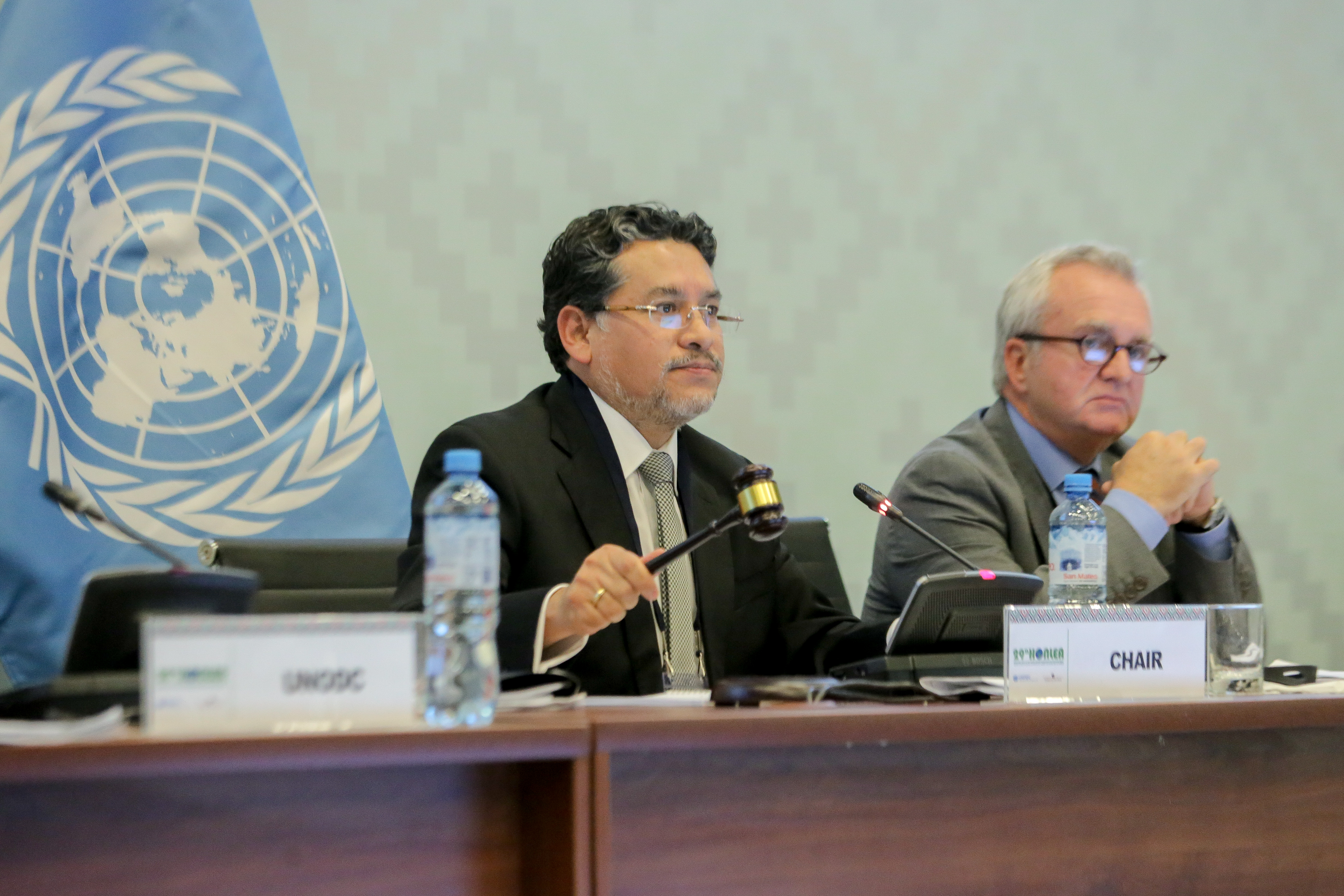 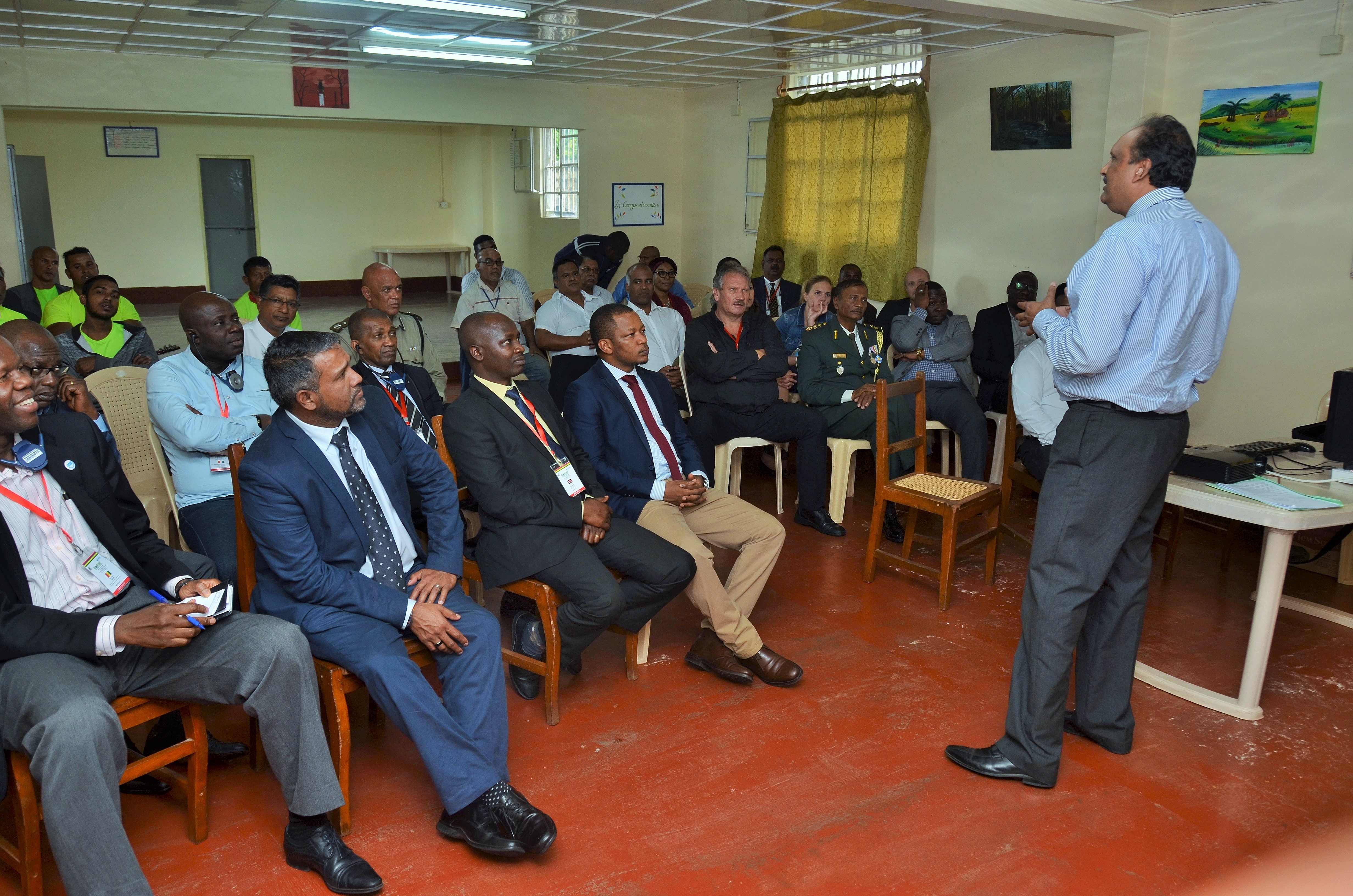 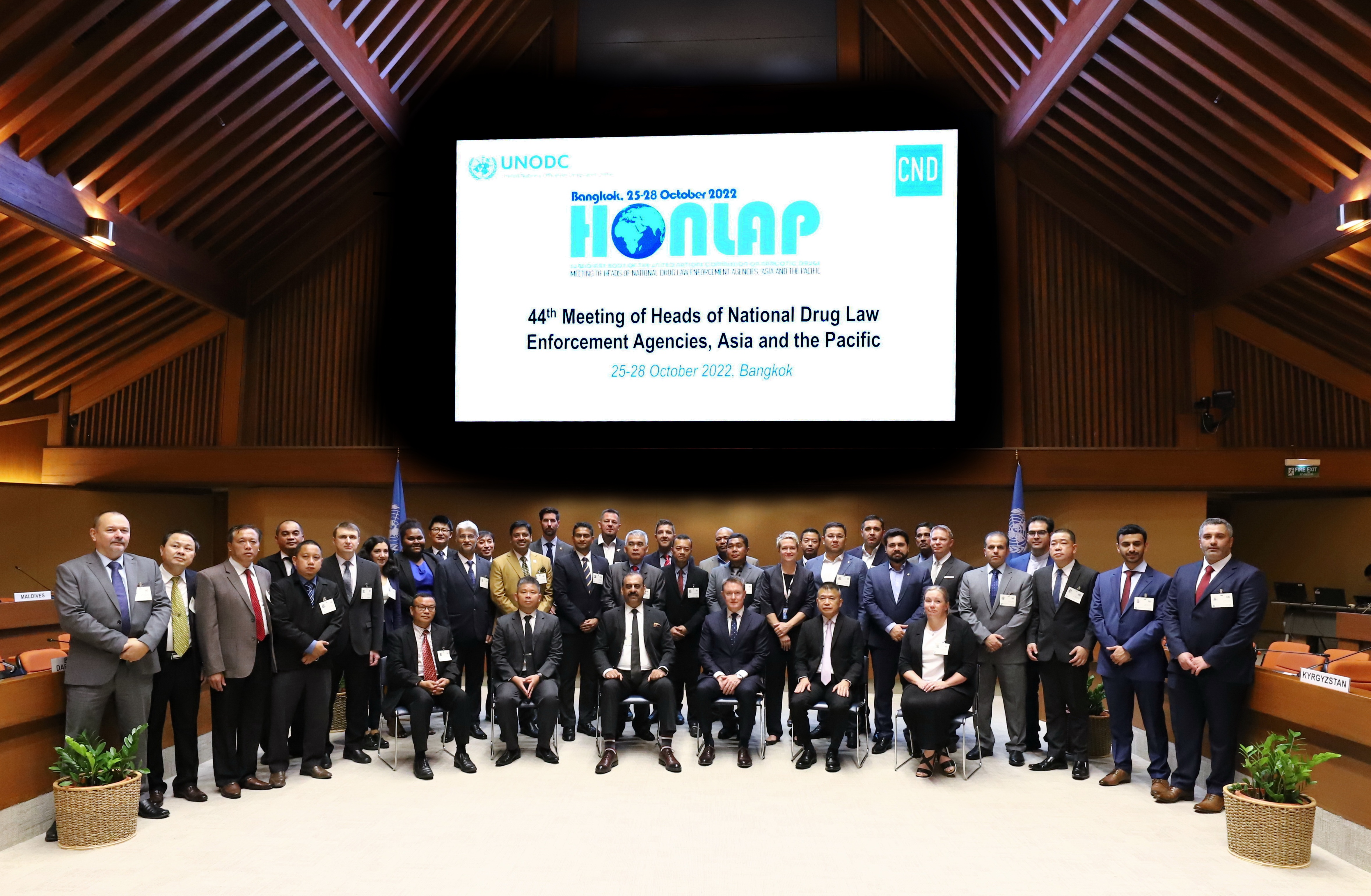 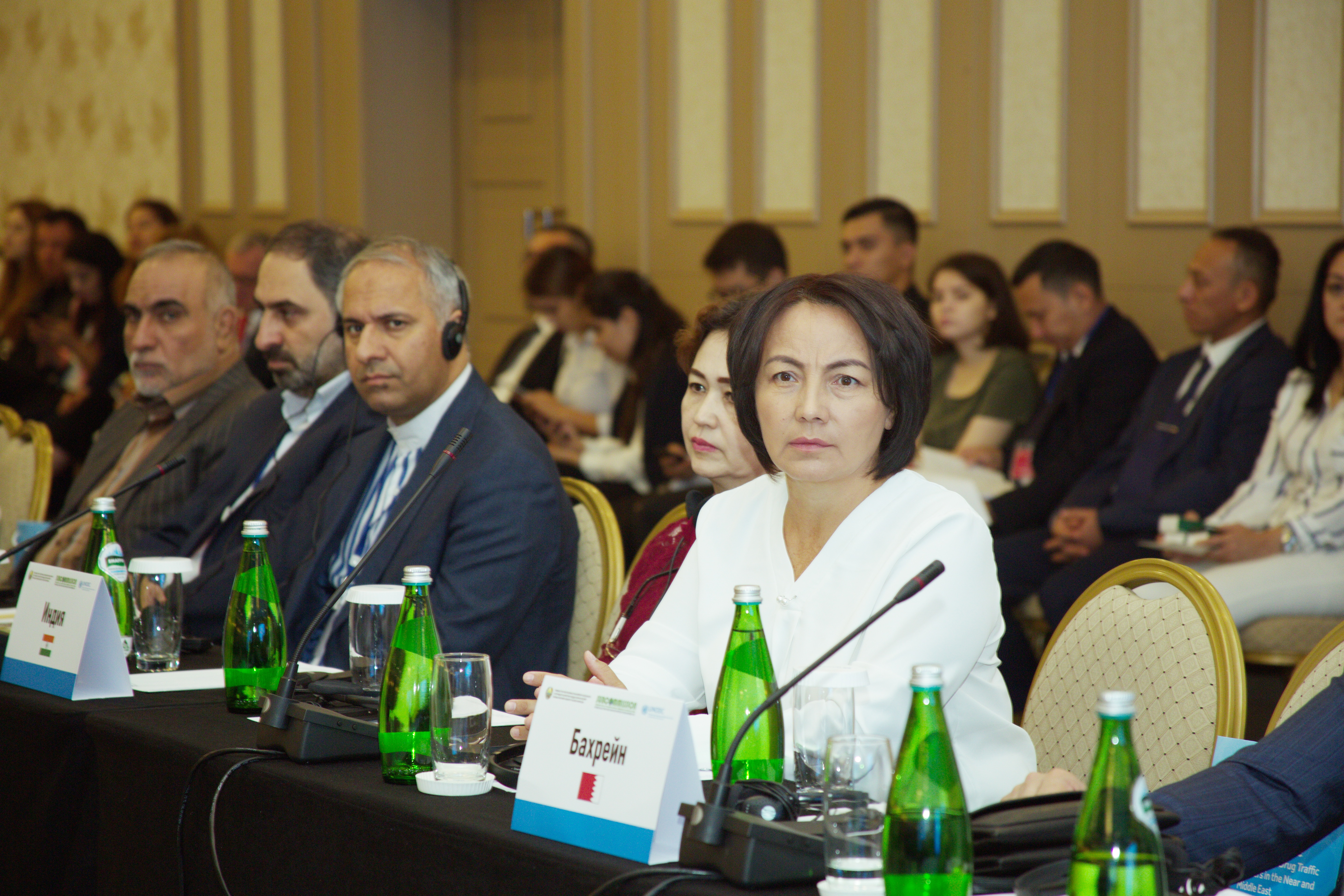 Introduction to the CND (EN, CH)

Brochure on the CND

To further cooperation in drug law enforcement activities at the regional level, the Economic and Social Council established the HONLEA as subsidiary bodies of the Commission on Narcotic Drugs. The regions covered include Europe, Latin America and the Caribbean, Asia and the Pacific and Africa. The meetings usually take place annually to identify salient policy and enforcement issues in their regions, establish working groups to analyze the issues, and then bring their reports and recommendations to the attention of the Commission.