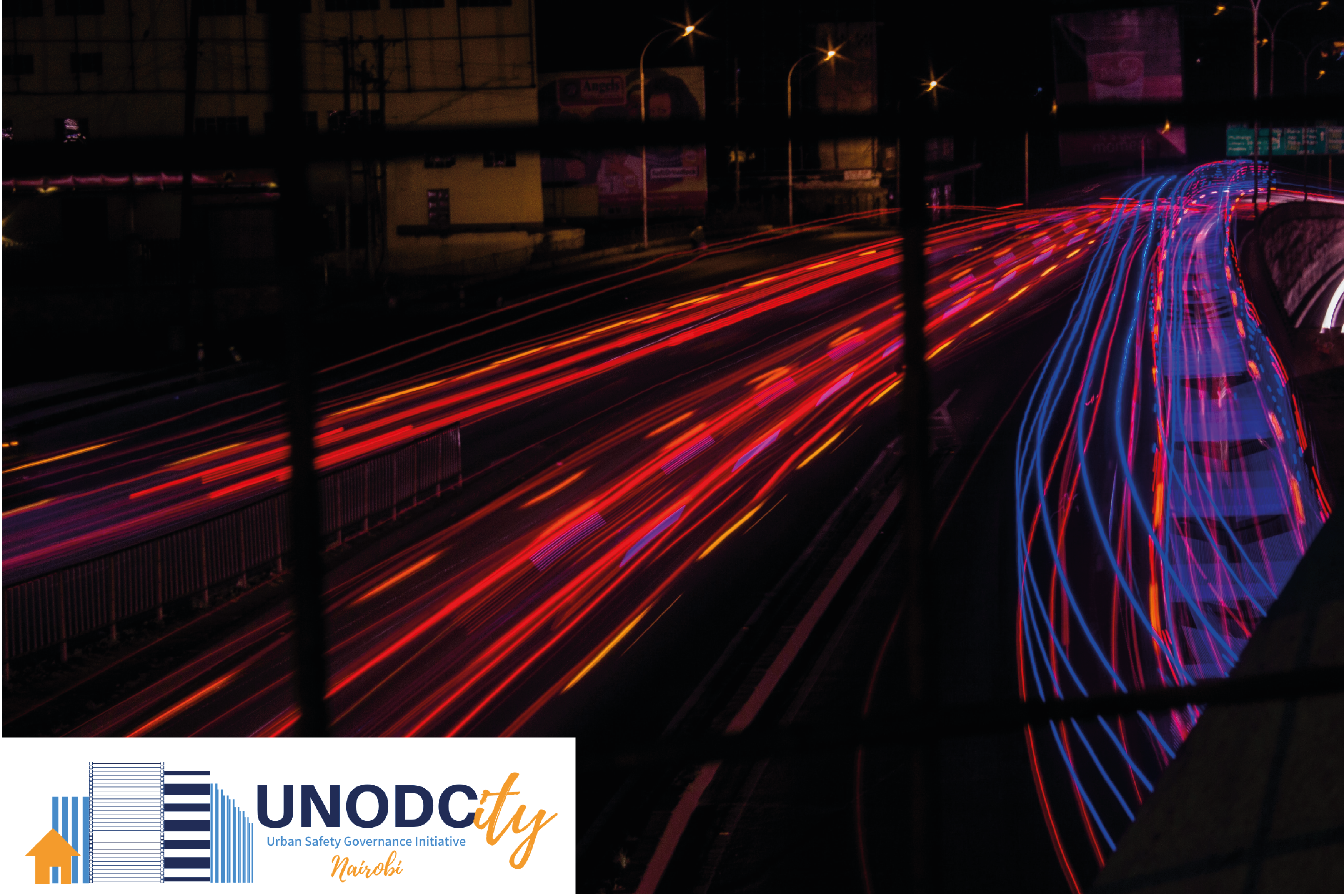 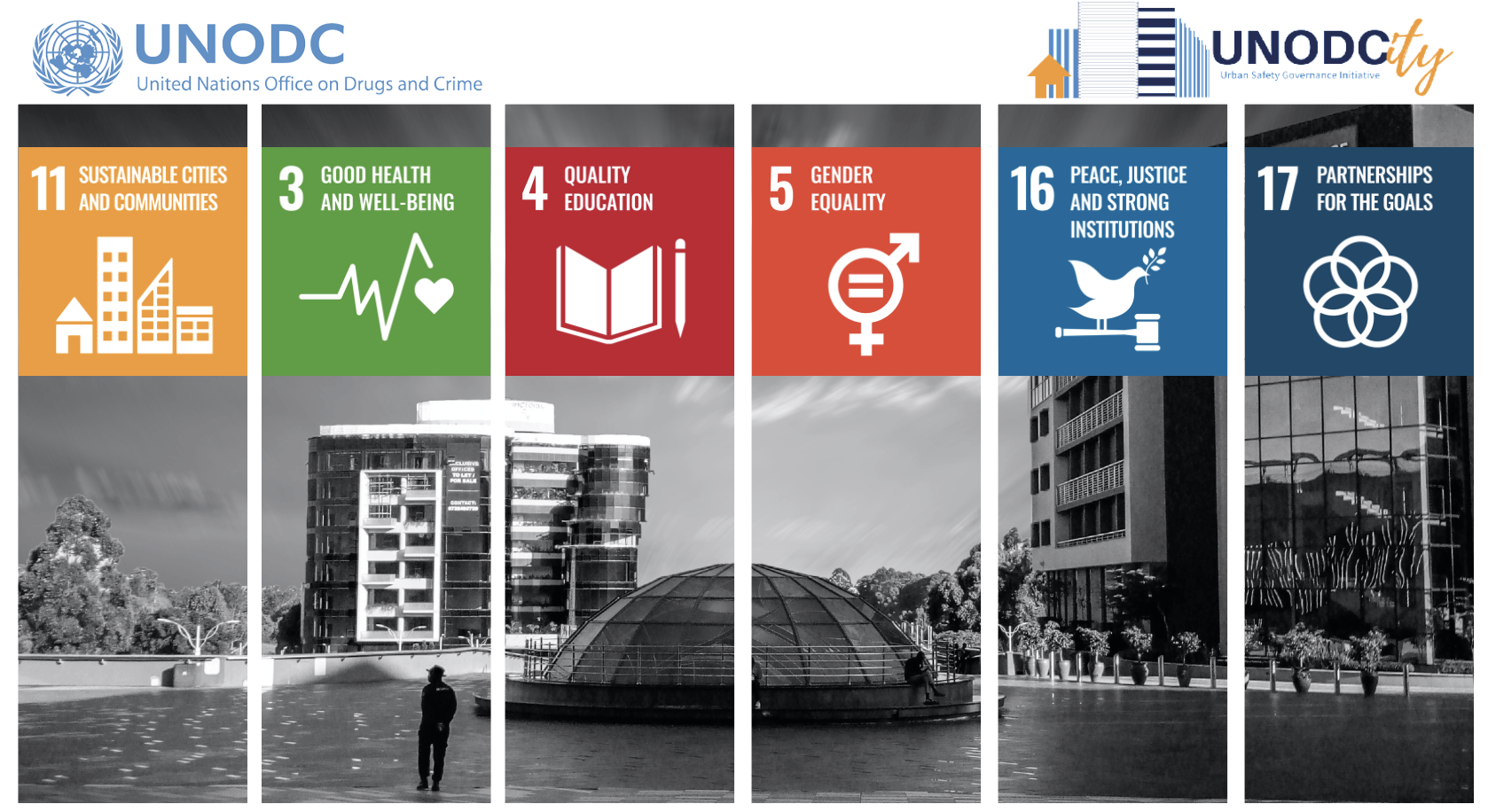 The Report on the Urban Safety Governance Assessment in Iztapalapa, Mexico City - Iztapalapa is characterized by being the most populated borough in Mexico City, as well as the one with the youngest population given that the average age of its inhabitants is 31 years old... Read more
Community Leadership in Urban Safety Governance Assessments - Deacon’s Farm, St. Michael, Barbados – Kevin Bishop is an example of a community leader in Deacon’s Farm. As a boy, he grew up participating in various community clubs and afterschool activities at the local community centre, which at the time, was a special project (the Deacon’s Development Project) initially funded by the United Nation’s Office on Drugs and Crime... Read More
The Report on the Urban Safety Governance Assessment in Mathare, Nairobi City - The assessment aimed to identify local challenges and opportunities related to urban safety and good governance and develop appropriate strategies and policies... Read more
Newsroom 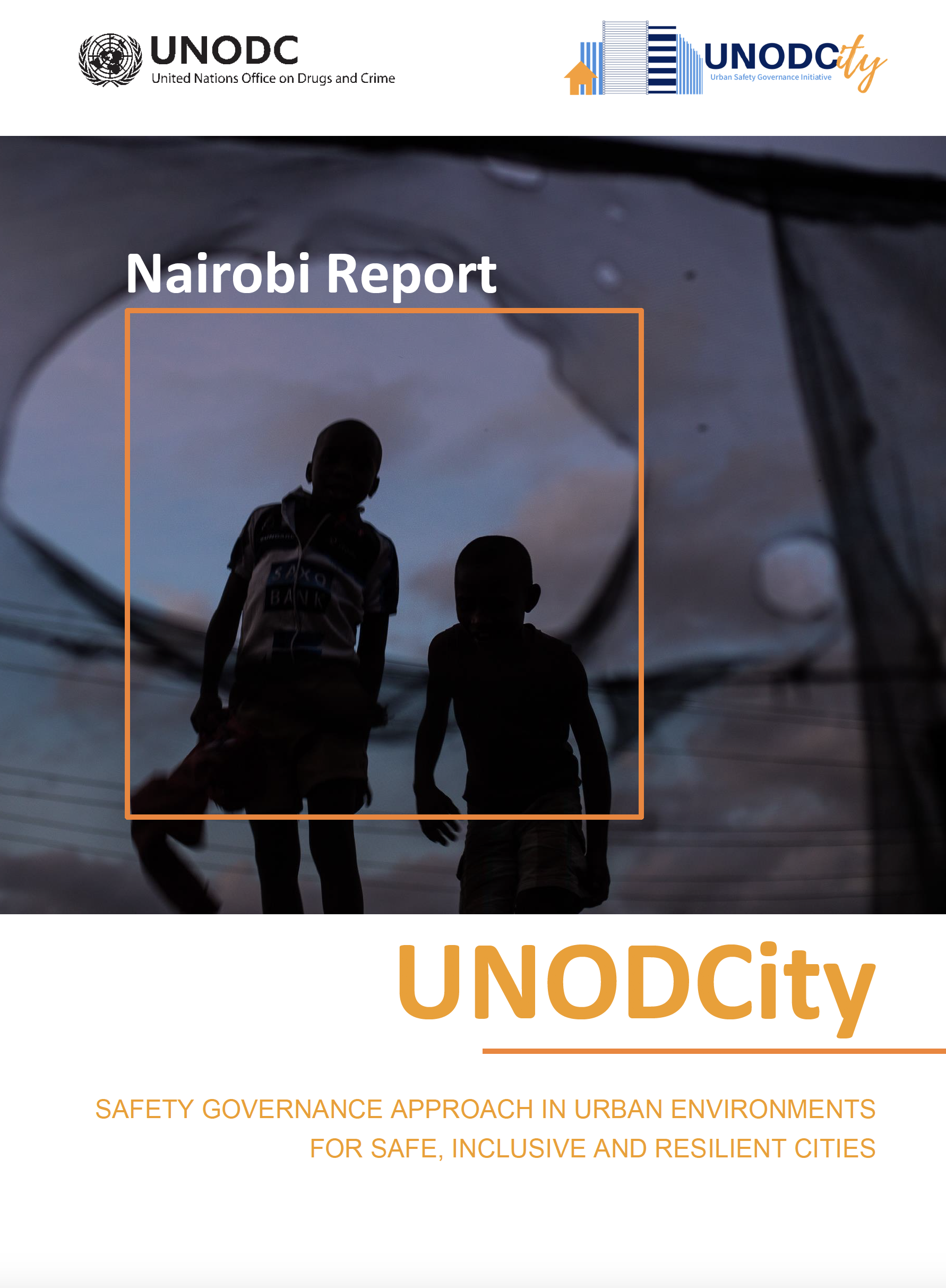