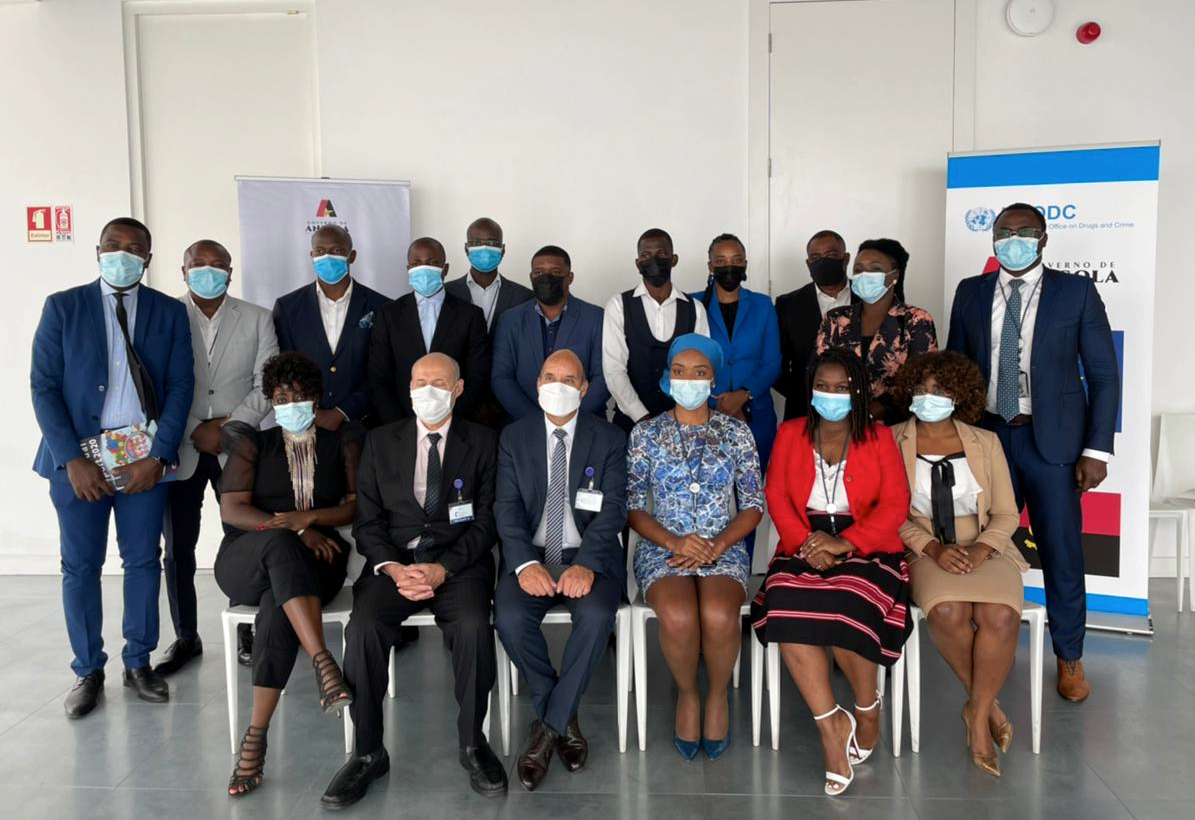 On 14 September 2021, Angola formally launched the first Port Control Unit (PCU) in Southern Africa, in its main port of Luanda. Established under the framework of the Container Control Programme (CCP), the PCU is dedicated to countering illicit trafficking through the port of Luanda by means of shipping containers.

The official launch was presided over by the Administrator, Dr. Santos Mussamo, representing the Chairman of the General Tax Administration (AGT), and included the participation of the Customs Fiscal Police (PFA), Criminal Investigations Service (SIC), State Intelligence and Security Service (SINSE), Luanda Port Company (EPL) and Airport Management Company (SGA). Dr. Mussamo highlighted “the importance of the PCU and Angola’s participation in the CCP, which aligns the country with good international practices that are well established in nations not only in the region and sub-region but also globally.

The initiative, supported by the European Union, aims to assist Angola in strengthening maritime security and criminal justice responses in the fight against illicit trafficking. Mr. Danilo Barbero, representing the Delegation of the European Union to Angola, commended the AGT and participating agencies for their commitment and leadership in launching the PCU in Luanda.

Over the past few years, Angola has become vulnerable to the trafficking of illicit goods, such as drugs, CITES protected wildlife products (including timber) and firearms. Mr. Javier Montaño, CCP Regional Coordinator for East and Southern Africa, emphasized that ‘’only strong cooperation between the different actors in the region will have an impact on combatting the illegal trafficking that is scourging the region’’.

CCP East and Southern Africa is implemented in Angola, Kenya, Mozambique, Namibia, Tanzania and Uganda, and will soon commence activities in Djibouti, Madagascar, Mauritius, Seychelles, as well as other countries in the region.