17-19 January 2018 - A 3-Day training course was held in Colombia as an important step in giving investigators and prosecutors methods and tools to address the investigation of cryptocurrencies, particularly Bitcoin. 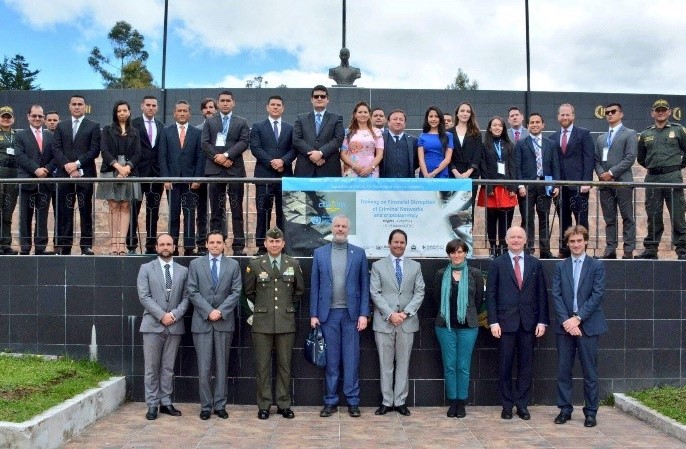 UNODC CRIMJUST, UNODC GPML and UNODC country office in Colombia partnered to hold the first training on cryptocurrency investigation in the region. The aim of this practical course was to enhance represented Member States' understanding of cryptocurrencies and ability to conduct bitcoin tracing for investigative purposes. Participants attending this computer-based training course included investigators from law enforcement (including cyber oriented units), financial intelligence units, as well as prosecutors.

As underlined by Bo Mathiasen, representative of UNODC in Colombia  " The use of new technologies by organized criminal groups cannot be underestimated and has an impact on criminal activities across the spectrum of serious and organised crime. Technology has a fundamental and lasting impact on the nature of crime and development simultaneously".

Cryptocurrencies, such as Bitcoin, are being increasingly used to launder criminal proceeds. This first training in Colombia was an important step of providing  investigators and prosecutors methods and tools to answer this growing phenomenon.

During the training, participants from Colombia, Argentina and Peru received operational advices and worked on case scenarios with investigative experts. They also had the opportunity to operate with real Bitcoin transactions and to practise Bitcoin tracing on Chainalysis Reactor, one of the leading software in this field.

According to the majority of participants, the training course provided the opportunity to understand bitcoin in theory and in practice. How Bitcoin operates and the main elements to be taken into account when undertaking a criminal investigation was a key component which was being covered during the training. In addition, several highlighted the vital opportunity that the training provided to share and exchange best practices on the existing mechanisms and tools to conduct operational analysis of cryptocurrencies. 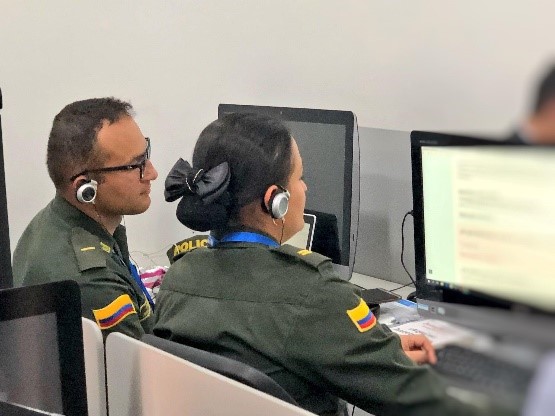 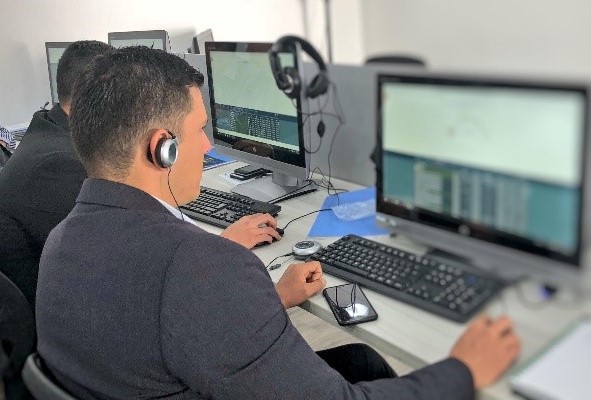 As a brief feedback, Captain Felix Daniel Miranda from Dijin Cyber Police Center in Colombia indicated that "the training course on cryptocurrency investigation has been a unique experience which has provided the opportunity to not only understand the global landscape of cryptocurrency but to also learn and conduct bitcoins' tracing as part of a financial investigation. We have also had the opportunity to be involved in tools on to how to collaborate internationally on criminal cases related to bitcoins used to facilitate illicit drug trafficking".