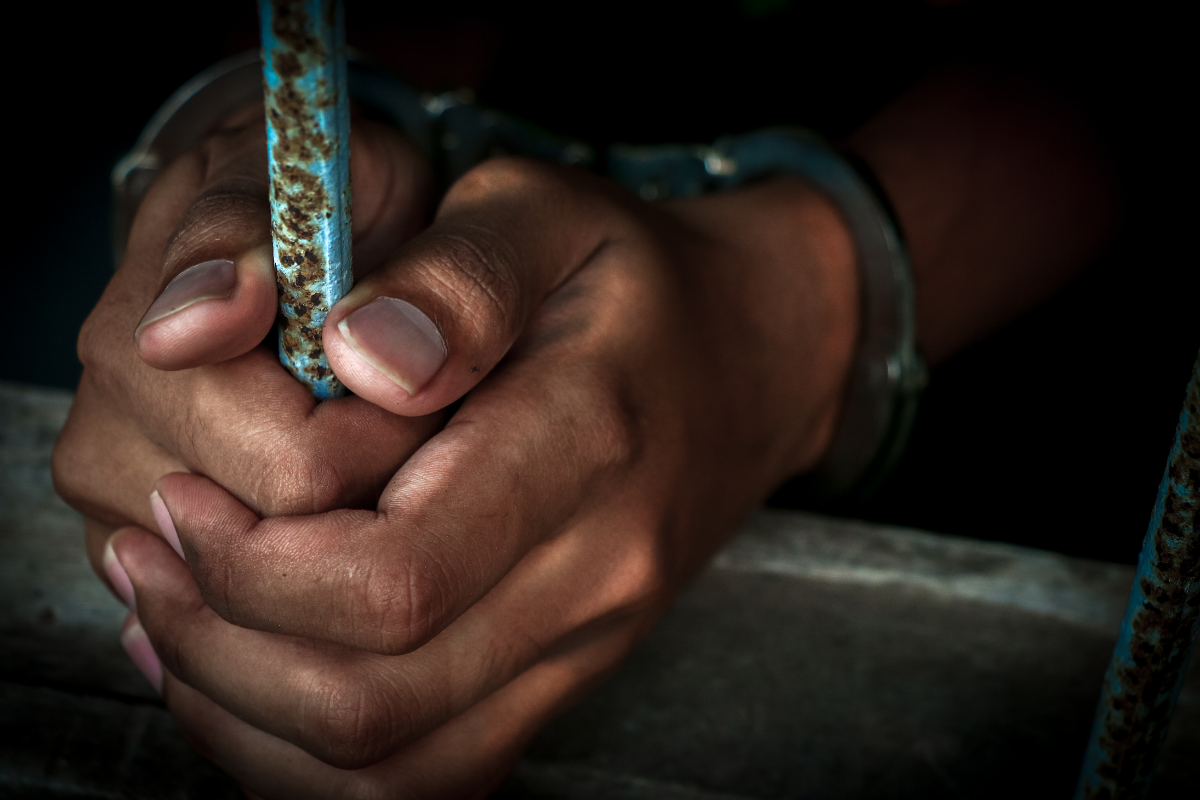 Adama (Ethiopia), 18 December 2020 – A four-day training of trainers' event on modern Prison Management, Human Rights and Nelson Mandela Rules was organized by UNODC for 32 officials and trainers from the Ethiopian Prison Commission.

Delivering the keynote address, Commissioner General Jemal Abasso of the Federal Prison Commission said, "The Prison Commission is undertaking sweeping reforms with the aim of fulfilling its mandate in the protection of human rights, including the reform and rehabilitation of prisoners in Ethiopia."

He added that "Training would enhance the capacity of Prison Officials with the principles of modern prison management standards and principles to be aligned with the new prison legislation being implemented since 2019." The Commissioner General also thanked UNODC for the provision of medical supplies to prevent the transmission of COVID-19 in prisons and places of detention.

Over the course of the four days, prison officials and trainers gained the skills and knowledge to apply the United Nations Standard Minimum Rules for the Treatment of Prisoners (also known as the Nelson Mandela Rules) and the United Nations Rules for the Treatment of Women Prisoners and Non-custodial Measures for Women Offenders (also known as the Bangkok Rules).

The training also featured a session on how to address the specific needs of special categories of prisoners, such as women and children. In addition, a presentation was delivered on the new Federal Prison Commission Proclamation (No.1174/2019 and its subsidiary laws) in Ethiopia, adopted on 17 February 2020. The document and its subsequent revisions guarantee the incorporation of international standards throughout the East African country, with attention to the respect of human rights and the enactment of modern prison management principles.

In her intervention, the UNODC Representative a.i. in Ethiopia, Ms. Margaret Akullo, emphasized the need for a "system-wide application of the Nelson Mandela Rules as an important step to ensuring the safety, health and wellbeing of prisoners, prison officials and health officials."

She further acknowledged the positive partnership between UNODC and the Federal Prisons Commission, and recalled the joint assessments undertaken in 2017, 2018 and 2019 – that laid the foundation to support the capacity building efforts geared at prison officials in Ethiopia today.

The event represented a successful collaboration among key UNODC partners in the country. The Ethiopian Human Rights Commission discussed the role of institutions in ensuring the protection of prisoner's human rights, while the Center for Justice –a local CSO working on justice and human rights– focused on the role of CSOs in improving the treatment of prisoners. The International Committee of the Red Cross (ICRC) also provided an elaboration of international standards in prison management.

During the training, UNODC invited participants to register on the UNODC Global e-Learning online training platform and take two certified foundational courses, The Nelson Mandela Rules and Alternatives to Imprisonment for Women Offenders.

UNODC Programme Advisor and Trainer Mr. Ermiyas Kostre, said that "Combining the training with certification of UNODC's E-learning course was an added bonus," adding that "The Mandela Rules, along with other international frameworks, provides the essential elements, principles and practices in the treatment of prisoners."

At the conclusion of the training, most participants felt that it was very crucial to their role, particularly while working in places of detention where the threat of COVID-19 is ever present. Prison Officials and Trainers received their corresponding certifications for the two learning modules.

This training initiative forms part of the UNODC Regional Programme, Supporting Transformation, Peace and Security in the Horn of Africa and was generously funded by the Government of Japan. In Ethiopia, the programme targets key criminal justice partners and prison institutions as well as police and prosecution officials and is geared towards improving the criminal justice process by developing operational and technical capacities of institutions.