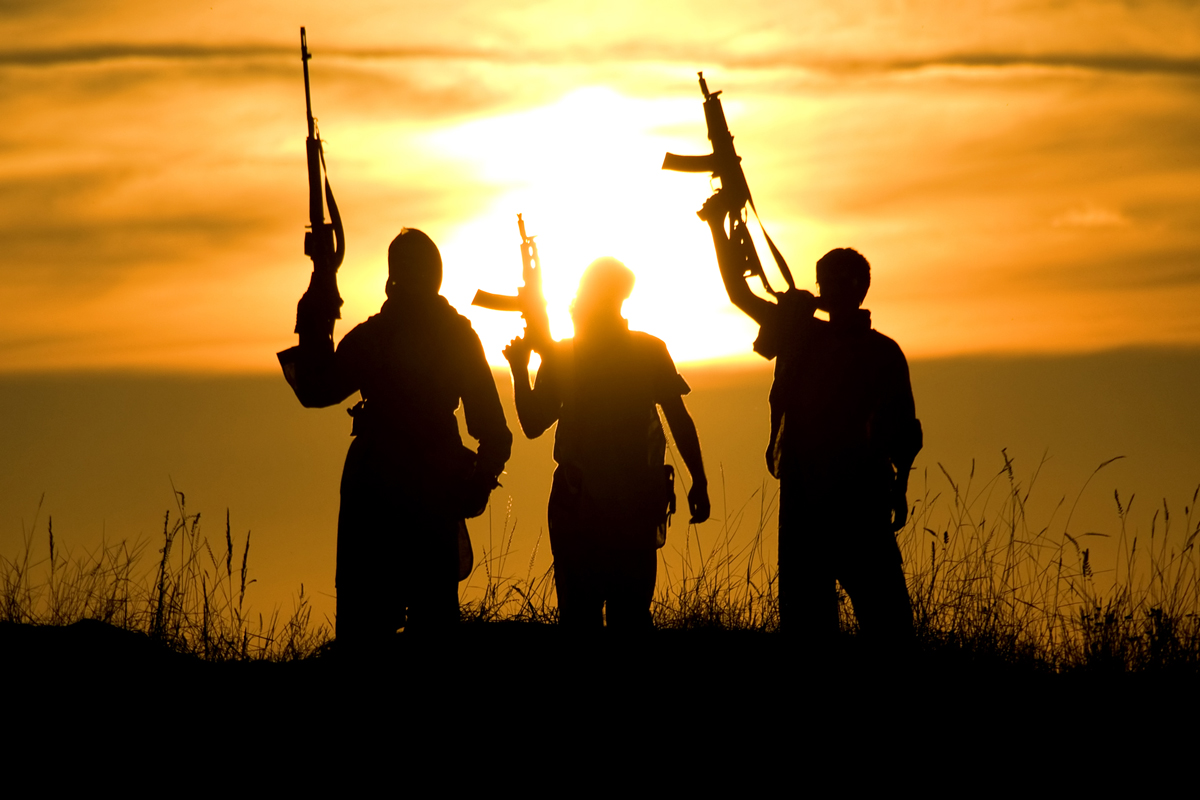 23 March 2020 - The Government of Mozambique and the United Nations Office on Drugs and Crime (UNODC) again joined efforts from 10 to 12 March to address the growing violence in Northern Mozambique, that has killed over 700 people and displaced over 100,000. In Pemba, Northern Mozambique, the region most affected by the violence, UNODC and the Government of Mozambique organized a final training workshop and table top exercise for key investigators, defence officials, prosecutors, and judges to support their work in countering violent extremist and bringing terrorists to justice.

The workshop was supported by the Government of Canada and the United Nations Peace and Development Fund as part of larger efforts to support the Southern Africa Development Community to respond to the growing terrorism threats facing the region.

This training workshop was the final in the series of three workshops and represents the culmination of UNODC’s terrorism prevention engagement in Mozambique over the past year, aimed at providing Mozambique with practical knowledge and tools needed to combat this complex threat. As a result of this partnership, Mozambique has already established a new Counter-Terrorism Unit within the National Criminal Investigation Service (SERNIC) and reported an increased capacity to effectively prosecute these crimes.

The Government of Mozambique is an important partner of UNODC, working jointly to address this growing threat. The workshop was opened by António Domingos Mapure, the Permanent Secretary of the Government of Cabo Delgado, the province most affected by the violence. He acknowledged the critical situation that the province is currently facing and the need for strengthening preventive and other measures to restore stability.

He added that “often, cases are not prosecuted due to a lack of evidence” but that there have been considerable improvements in the investigation and processing of judicial proceedings, as demonstrated by the number of acquittals and convictions, following the first UNODC workshop in July 2019. He noted that thanks to this training series “some gaps in capacity for the criminal justice system to provide an effective response had been addressed.”

Américo Julião, Deputy Attorney General, expressed hope that UNODC assistance could help to identify recommendations for the development of a strategy for the investigation, prosecution and adjudication of terrorism cases. He also referred to the need for strengthening cooperation of national institutions in charge of the fight against terrorism and violent extremism in Mozambique.

Guy Banville, Counsellor of the Canadian High Commission in Mozambique pointed out that Canada “supports domestic solutions for peace and security, including through strengthening the capacity of governments to address security challenges, including violent extremism”. He highlighted that Canada’s “contribution to this workshop and the strengthening of criminal justice institutions is part of its peace and security efforts in Mozambique”

Cesar Guedes, UNODC Representative to Mozambique, thanked the Governments of Mozambique and Canada for their partnership on this workshop noting that: “Violent extremism and terrorism are growing threats facing the region. UNODC is pleased to be supporting Mozambique to effectively prevent and counter these complex threats. UNODC commends Mozambique for its commitment to addressing these challenges, and we look forward to continuing to support these efforts in the future”.

Octavio Zilo, Chief Prosecutor of the Cabo Delgado Province, concluded the workshop by highlighting the need for more training from UNODC.