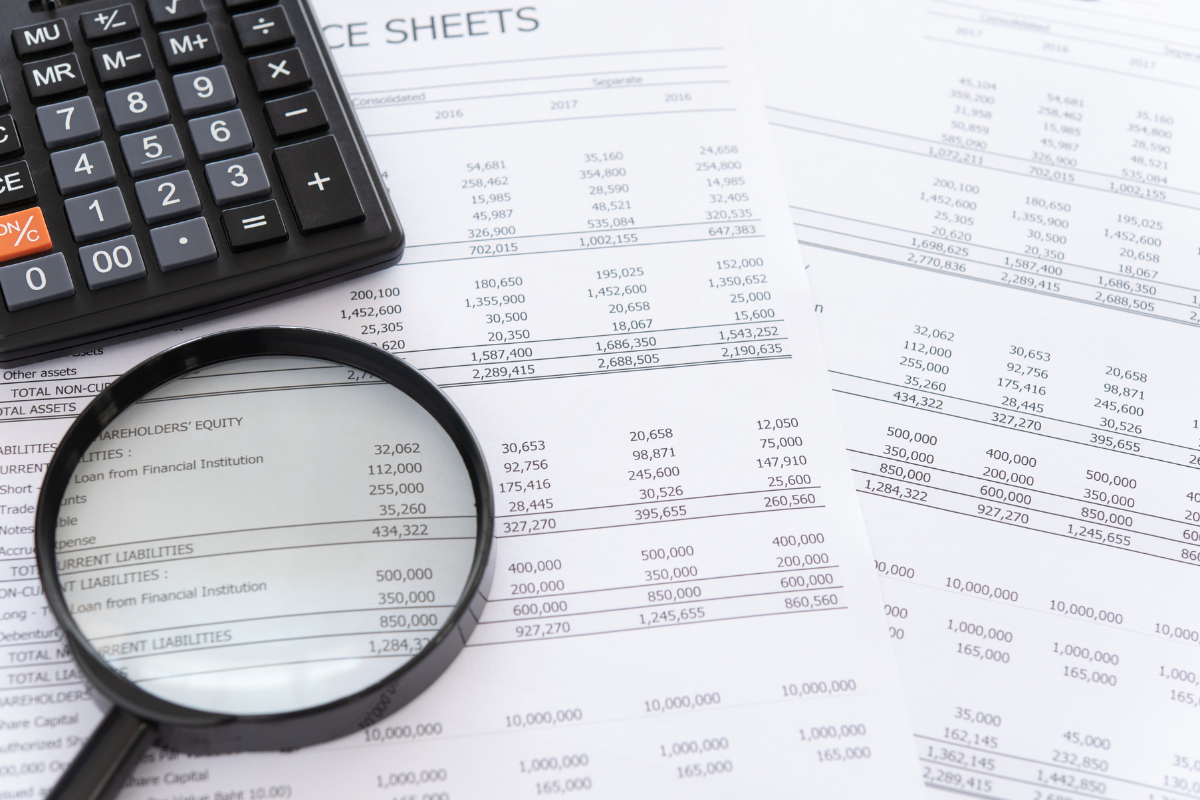 These outflows are nearly the same as the combined total annual inflows of official development assistance to Africa —valued at $48 billion USD— and yearly foreign direct investment, pegged at $54 billion USD.

“Illicit financial flows are draining away vital revenues from Africa, undermining stability and hindering progress towards the sustainable development goals,” said Ms. Ghada Fathi Waly, Executive Director of the United Nations Office on Drugs and Crime (UNODC), during a side event for COP10 on illicit financial flows.

UNODC remains an essential partner for many States in tracking down illicit financial flows around the world, and has been providing technical training to Member States for over two decades, bolstering their capacity to disrupt involved criminal networks.

The network assists target counties by strengthening their operational capacity to seize smuggled currency and bearer negotiable instruments and foster cooperation at the regional level for combating organised crime, money laundering and the financing of terrorist activities. The network does this by providing a space for members to exchange information and model legislation and country laws to tackle asset forfeiture, confiscation and money laundering.

Despite UNODC’s recent successes in the fight against illicit funding flows, Ms. Waly emphasised that more multilateral engagement was needed to strengthen regional and national networks and maximise their impact.

“We need all countries, our partners in Africa as well as transit and destination countries, to join this fight,” she said.

The Egyptian Prosecutor General, chancellor Hamada el-Sawy, who also serves as President of the African Prosecutors Association, agreed that cooperation was vital to combat the global scourge of transnational crime, particularly as organised criminal networks take advantage of the latest technologies.

In South Africa alone, about one third of the country’s Gross Domestic Product (GDP) is lost to corruption and organised crime.

“Monies destined to uplift the most vulnerable, the poorest of the communities in South Africa, has left the country,” said Shamila Batohi, South Africa’s National Director of Prosecutions. These are “monies that would have been used to provide basic infrastructure, water, sanitisation, accommodation, schools.”

Ms. Batohi underlined the need for a government-wide approach based on intelligence-driven investigations to root out, prosecute and recover illicit financial flows.

“COVID-19 has simply made everything worse, with a wave of corruption around relief funds and procurement,” he added.

Faced with this scale-up of criminal money flows as governments respond to the COVID-19 pandemic, UNODC has quickly ramped up its online training capacity, aimed at agencies actively fighting money laundering and terrorist financing in the region.

More than 500 people participated in the trainings, and at least another 100 are expected to attend an October course on Trade-Based Money Laundering (TBML). TBML involves moving crime profits through the import and export of goods, to hide their illicit origins.