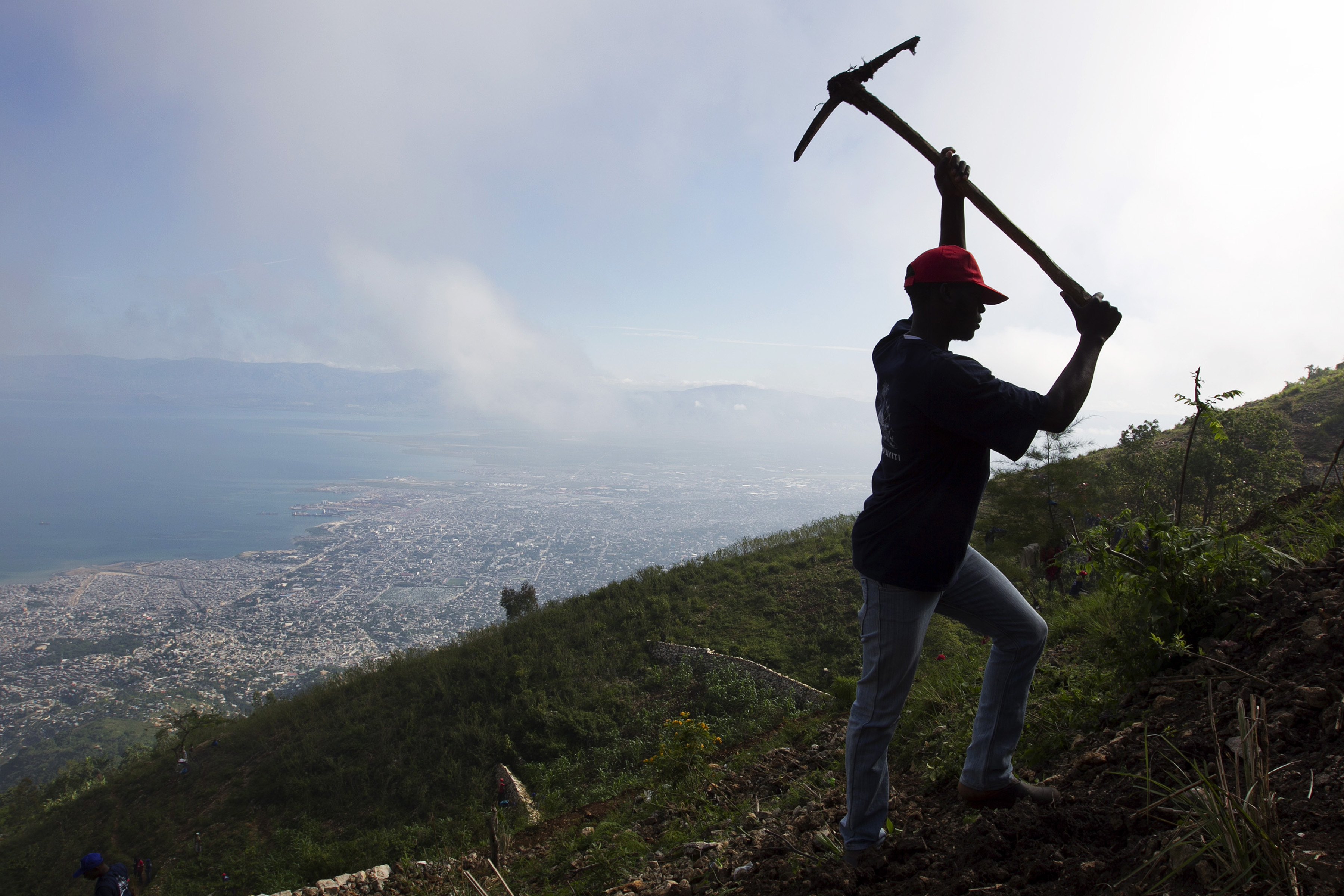 Pretoria (South Africa), 3 November 2020 — The United Nations Office on Drugs and Crime (UNODC) and its partners are exploring innovative solutions to prevent and combat illicit trafficking in precious metals, including technology-based solutions that strengthen the integrity of the precious metals supply chain.

It is against this backdrop that the Government of South Africa —in partnership with UNODC’s Regional Office for Southern Africa— organized a side event during the 10th session of the Conference of Parties to the UN Convention against Transnational Organized Crime, where operational challenges faced by countries across the supply chain were addressed.

In South Africa, the mining industry is currently worth $23.5 billion USD (2019), but illegal surface and underground mining —and associated criminal activities such as tax fraud, money laundering, human trafficking and migrant smuggling— are eroding the industry’s benefits.

This has cost an estimated $8 billion USD in lost profit for the country annually, despite best efforts to curtail the problem.

In French Guyana, illegal mining has further wreaked havoc on the environment, through widespread pollution, erosion, water contamination and deforestation.

Christian Tournie, Head of the Central Office for combating environmental and public health-related crimes (OCLAESP), stated that joint operations with military forces in Guyana had led to the seizure of almost 24 million EUR of criminal assets in 2019.

Meanwhile, Brigadier Hennie Flynn, Provincial Commander of the Directorate for Priority Crime Investigation of the South African Police Service, also remarked that gold smuggling from Africa is at an all-time high.

During the event, he shared that criminal syndicates “use elaborate schemes and extensive export routes to successfully sell stolen precious metals to international and local refiners and launder the proceeds without detection and subsequent impunity.”

“The phenomena create a threat to state security and the ability of the state to control the sector,” Flynn warned. “The prevention and investigation of crimes requires awareness, capacity, specialised knowledge by police, border control and forensic laboratory staff and equipment.”

“Underground illegal mining is a major threat to the economy and social stability, as it is associated with high levels of violence and a parallel economy,” said Mr. De Klerk.

“We are facing an increase in illicit trafficking in precious metals worldwide,” added the Chief of Implementation Support Section at UNODC, which involves “serious organized crime and mafia type structures.”

Despite the grim panorama, advances to tackle illegal mining were made. South Africa now has a database of gold and platinum “fingerprinting” — a forensic analysis that can trace the origin of precious metals. Brigadier Flynn called on all Member States of the Southern African Development Community (SADC) to submit representative samples from local operations to expand and update the database.

During an earlier event this year, UNODC presented findings of the assessment mission to South Africa, where Mr. Murshudlu called for a reinforcement of national capacities, sharing best practices —including in cooperation with private sector and affected communities—, strengthened regional cooperation, increased international knowledge and awareness of the problem, and international mechanisms to control the supply chains.

Regionally, the crimes demand increased collaboration between prosecutors and investigators across jurisdictions, as well as renewed efforts to trace, freeze and confiscate proceeds of the crimes, Mr. Murshudlu said. Solutions will depend on increased cooperation between source, transit and destination countries, he added.