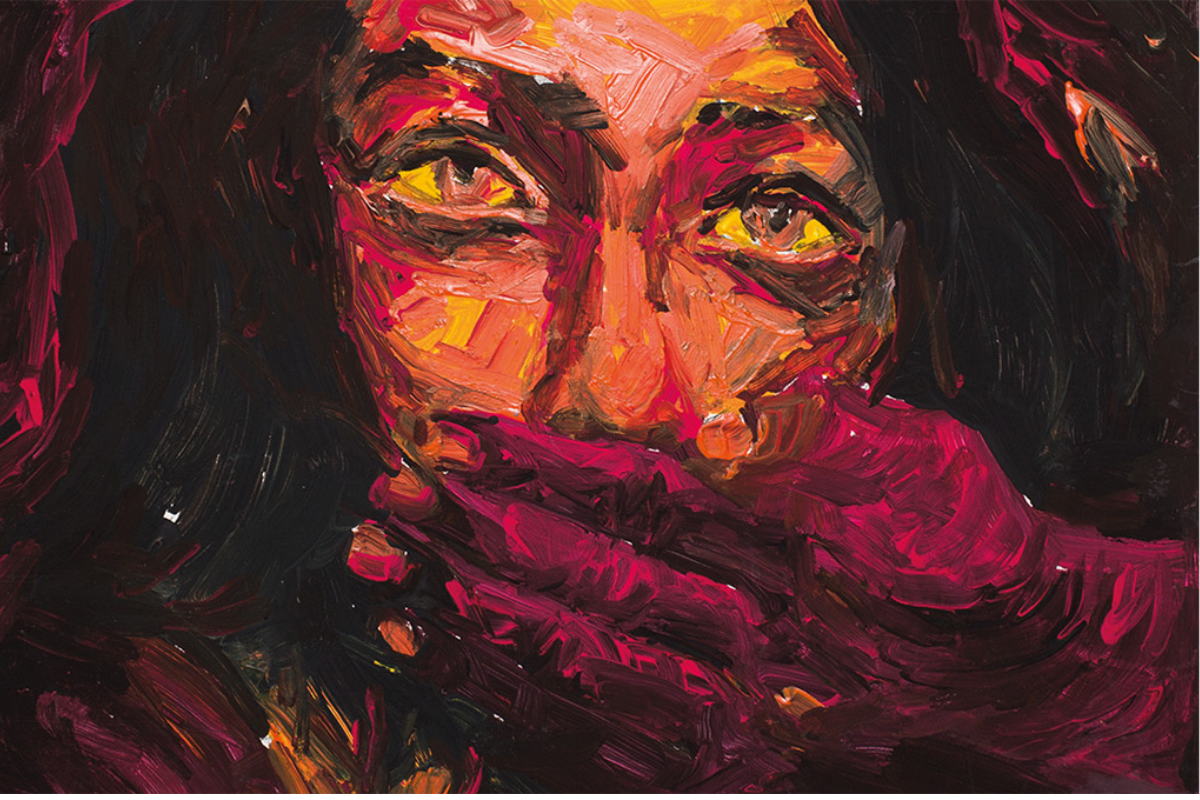 Vienna (Austria), 13 October 2020 — Every day, thousands of women, men, and children all over the world fall into the hands of criminals who trade in human beings. Ever since its inception 10 years ago, the UN Voluntary Trust Fund for Victims of Trafficking in Persons (UNVTF) has been providing crucial assistance to thousands of trafficking victims.

Its past achievements and future challenges were also discussed at a virtual event commemorating the fund’s ten-year anniversary, held on the margins of the 10th session of the Conference of the Parties to the United Nations Convention against Transnational Organized Crime (UNTOC) and co-sponsored by Belgium. UNVTF was established by the UN General Assembly as an important component of the UN Global Plan of Action to Combat Trafficking in Persons.

This event highlighted the cooperation between UNODC and Member States in the provision of direct assistance to victims of human trafficking over the past decade as well as the collective achievements of the Fund, with global support from Member States.

UNODC Executive Director Ghada Waly opened the event, emphasizing the importance of the provision of assistance to victims and survivors of trafficking in persons in the context of COVID-19.

“Vulnerable people, including victims of human trafficking, are suffering the most in this pandemic, not least because of unequal access to health care and social protection. […] In this anniversary year, let us mobilize fresh support for the only UN Trust Fund with a specific focus on women and girl victims of trafficking in persons worldwide.”

Ms. Waly further expressed her gratitude to Belgium and Sweden —the Fund's top donors— as well as to Australia and France —who are among the Trust Fund’s top six donors— for their strong support and active participation in this side event.

UNODC Goodwill Ambassador for the Dignity of Survivors of Human Trafficking and Nobel Peace Prize laureate, Ms. Nadia Murad Bassee Taha, commended the Trust Fund on its 10-year anniversary and delivered a special message with a call to action.

“We must provide care and support for trafficking victims and other survivors of violence, abuse and exploitation.  We are counting on your solidarity to ensure that the Trust Fund can have the reach and impact envisaged by the Global Plan of Action to respond to the needs of victims of years to come to end this heinous crime.”

The Chair of the UNVTF Board of Trustees, Dr. Benita Ferrero-Waldner in her final engagement as Chair highlighted the achievements of the Fund with a focus on its new initiatives. These included a new fast-track sub-grant programme, delivering swift humanitarian aid to victims in emergent crises.

Mrs. Sophie Wilmès, Belgian Minister of Foreign Affairs European Affairs and Trade and Minister of Federal Cultural Institutions discussed the work of Belgium in the fight against trafficking, highlighting how the Trust Fund and Blue Heart Campaign has been the key to its success during its first decade.

“Belgium attaches great importance to the fight against trafficking in human being. […] We must maximize efforts to facilitate the participation and meaningful inclusion of women and survivors at all levels of decision-making regarding relevant policies and services.”

Mr. Johannes Oljelund, Director-General for International Development Cooperation at the Swedish Ministry for Foreign Affairs announced a 5,000,000 SEK contribution to the Trust Fund, moving Sweden to the second highest donor.

France and Australia also delivered country-specific interventions highlighting the areas in which each respective country is making a difference on the issue.

This year also marks the ten-year anniversary of the Blue Heart Campaign, UNODC’s global awareness raising initiative to fight human trafficking and its impact on society. All donations to the Campaign go to the Trust Fund which provides humanitarian, legal and financial aid to trafficking victims through specialized organizations across the globe, including governmental and non-governmental organizations.

The Trust Fund has awarded 4.6 million USD in grants to almost 90 NGO projects, directly assisting more than 3,500 victims a year around the world.