Crime Prevention During a Global Pandemic 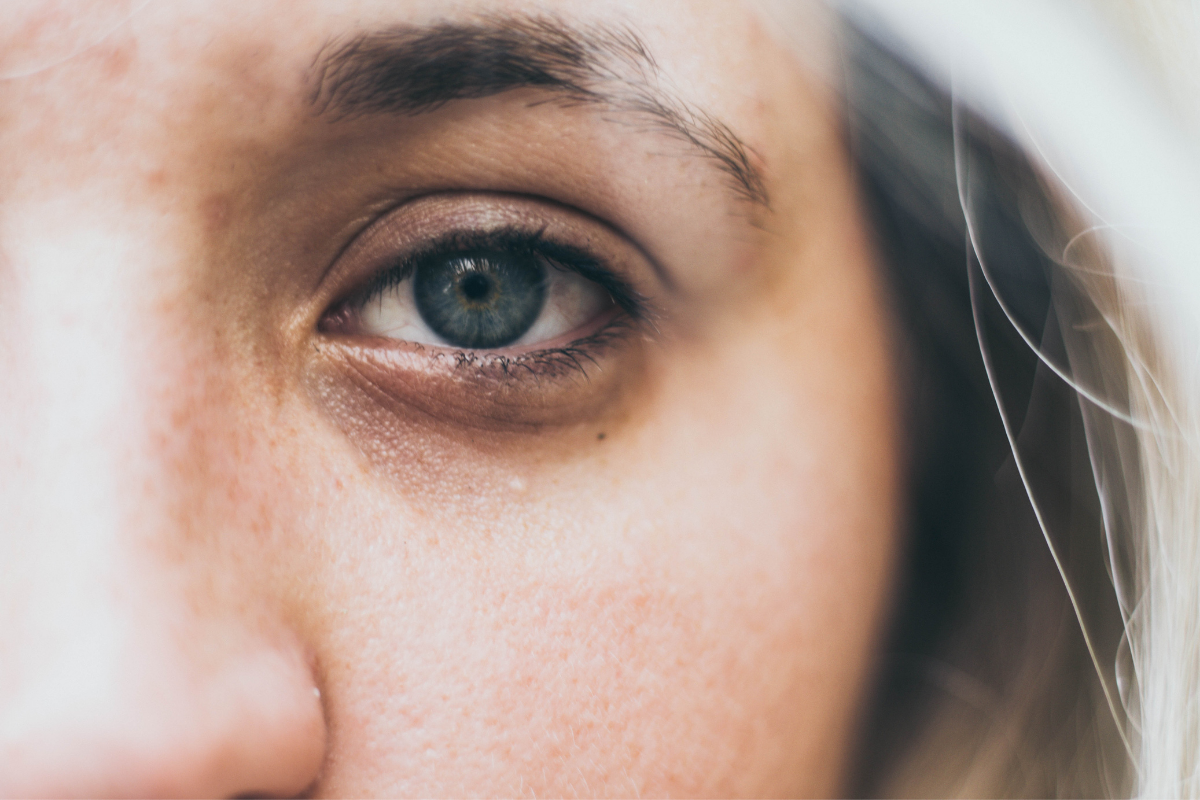 Vienna (Austria), 20 April 2021 — Crime thrives during times of social and economic unrest, and the COVID-19 pandemic did not stop the illegal activities of human traffickers and migrant smugglers.

Throughout 2020, the United Nations Office and Drugs and Crime (UNODC) continued to support the development and implementation of effective national responses to human trafficking and migrant smuggling worldwide.

“Despite the global lockdowns and restrictions, UNODC’s global programmes against human trafficking and migrant smuggling supported over 50 countries and trained around 2,500 people who prevent and prosecute cases of these crimes,” says Ilias Chatzis, Chief of UNODC’s Human Trafficking and Migrant Smuggling Section, which manages these programmes.

“The virtual events we organized attracted record numbers of participants, including multiple experts representing Least Developed Countries and countries in transition from conflict situations,” he adds.

The Section has just released its 2020 Annual Report, which features the main achievements during a year of challenges and anniversaries.

These highlights include projects in Malawi that led to the rescue of around three hundred victims of human trafficking and the arrest of 47 traffickers, the training of female police officers in Pakistan on investigative techniques and the launch of a Network of Gender Champions.

“We also produced several publications and thematic papers on topics such as the links between forced marriages and human trafficking, the impact of COVID-19 on migrant smuggling, and victims of trafficking being prosecuted for crimes they were forced to commit,” says Ilias Chatzis.

Cooperation with partners is essential to counter global crimes, and the Annual Report recognizes the importance of building networks with other international organizations, the private sector and civil society, as well as law enforcement and criminal justice institutions.

Furthermore, the 20th anniversaries of the UN Protocols on Trafficking in Persons and Against Smuggling of Migrants are marked with interviews with the 2020 Chairs of the respective UN Conference of the Parties Working Groups, a judge from Morocco and  a prosecutor from Italy who use these legal instruments in a professional capacity.

The Annual Report concludes with an insight into upcoming events in 2021 and details of new studies and publications to be released by the Human Trafficking and Migrant Smuggling Section.