UNODC Engages Public-Private Partnerships in the Fight Against Human Trafficking 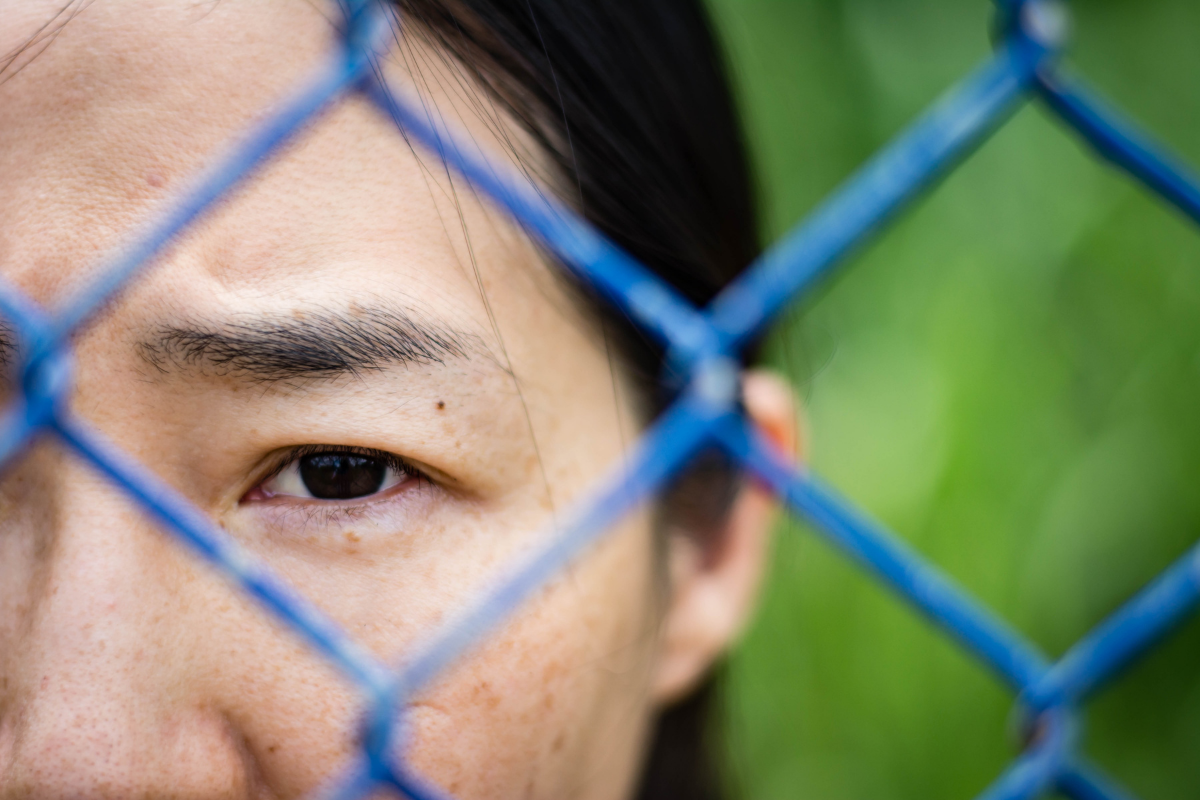 Vienna (Austria), 1 April 2021 – The global pandemic has had an increasingly destructive impact on vulnerable populations, placing them at a higher risk of becoming victims of crimes; such as human trafficking.

As a champion for crime prevention, UNODC continues to act as a forum where governments, businesses and NGOs can join forces and mutually reinforce each other’s work; by forging fruitful Public-Private Partnerships (PPPs) that improve the lives of vulnerable populations worldwide.

A recent regional expert group meeting for Asia-Pacific region hosted by the Office represented a major milestone in a PPP project, currently being implemented by UNODC with the support of the Federal Government of Germany . The event convened dozens on experts under the banner of “Public Private Partnerships to Counter and Prevent Trafficking in Persons” and marked the path forward for further collaboration in combating human trafficking.

The meeting was opened by Sabine Baun, Director of International Employment and Social Policy at the Federal Ministry of Labour and Social Affairs of the Government of Germany — the main donor behind this initiative.

Ms. Baun pointed out how more than 80% of global trade is conducted through supply chain networks, but only 20% of European companies adequately fulfil their due diligence requirements to avoid —even indirectly— engaging in exploitative conducts. Ms. Baun used this opportunity to present Germany’s new legislation: the Act on Corporate Due Diligence and Supply Chains, that will be adopted in June 2021.

The new legislation will significantly penalize misconduct by businesses, and simultaneously create a new legal regime for the protection of human rights throughout the supply chain. The German legal framework sets a good example for strengthening human rights-based due diligence in global supply chains.

Celia Hevesi,from the People Smuggling and Human Trafficking Task Force in Australia, discussed the Bali Process and emphasized that multi-stakeholder partnerships are key in combating child labour, force labour and human trafficking — even more so during the ongoing pandemic.

Roy Soemirat from the Ministry of Foreign Affairs of the Republic of Indonesia, noted that migrants, especially women and girls, are more vulnerable to becoming victims of human trafficking. Moreover, he added that specific sectors —such as the fishing industry— are more prone to exploitation and human trafficking. He regards a focus on these vulnerabilities is crucial and in line with this, Mr. Soemirat called for the enhancement of transparency and traceability along supply chains.

Serena Grant from Walk Free Foundation, stressed the importance of being cognizant to get the right people to the table to discuss a wide range of issues linked to human trafficking.

This Asia-Pacific meeting is one of four regional meetings, with the others focusing on South Eastern Europe, the Americas and Africa. The event aims to improve effective partnership between the public and private sectors with a view to better assisting Member States in their implementation of the United Nations Transnational Organised Crime Convention (UNTOC) and its supplementing Protocol to Prevent, Suppress and Punish Trafficking in Persons, Especially Women and Children (Trafficking in Persons Protocol).