Voices for action against racism: improving access to justice for people experiencing racial injustice and discrimination 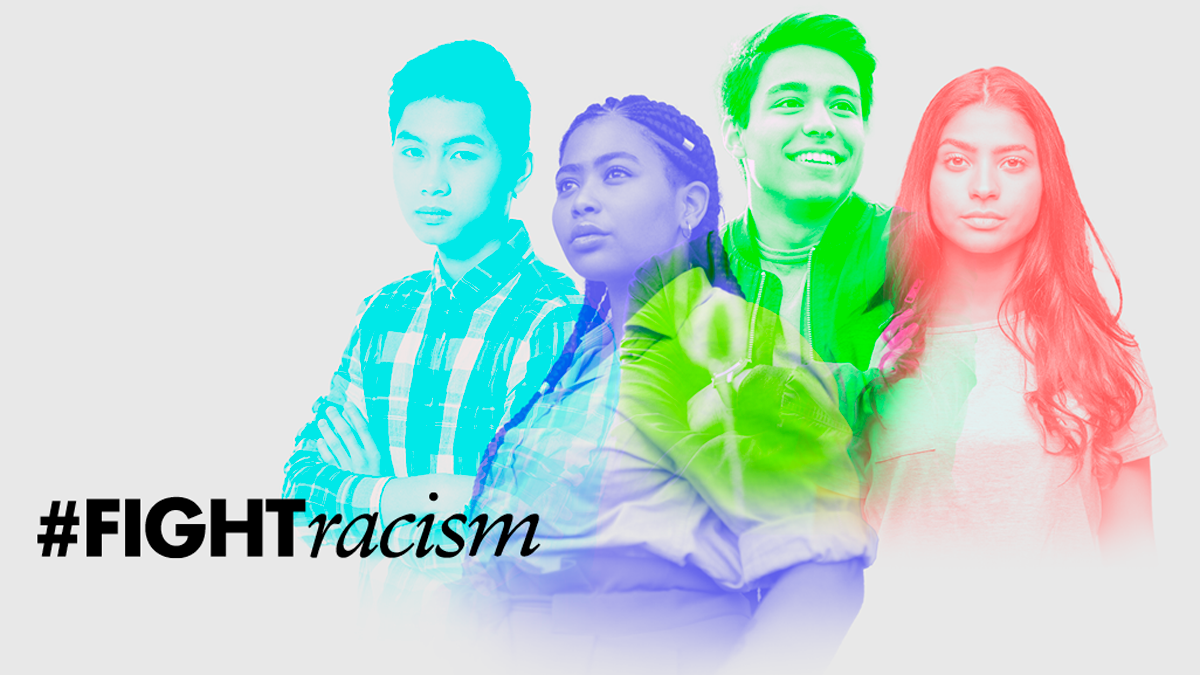 Vienna (Austria), 21 March 2022 — In 1960, police in Sharpeville, South Africa killed 69 people at a peaceful demonstration against apartheid ‘pass laws’. This event led to the launch and annual observance of the International Day for the Elimination of Racial Discrimination every 21 March. In 1979, the United Nations (UN) General Assembly decided that from each 21 March, a week would be dedicated to demonstrating solidarity with all peoples experiencing racial discrimination and those fighting it.

This year’s theme is ‘voices for action against racism’. In a statement commemorating the international day, the UN Secretary-General António Guterres said: “Racism continues to poison institutions, social structures, and everyday life in every society. It continues to be a driver of persistent inequality. We must listen to those experiencing injustice and ensure their concerns and demands are at the centre of efforts to dismantle discriminatory structures,” he added.

The UN Office on Drugs and Crime (UNODC) is working hard to amplify these voices, taking the lead for the criminal justice pillar of the UN Network on Racial Discrimination and Protection of Minorities, which involves more than 20 UN departments, agencies, programmes and funds.

This year the network released a statement commemorating both the international day and the thirtieth anniversary of the 1992 Minorities Declaration, and outlining how the network can better make heard the voices of those confronted with racism and other forms of discrimination. This, along with the growing number of ratifications of the International Convention on the Elimination of All Forms of Racial Discrimination, shows increasing global commitment to ending racial discrimination.

“For many years, voices have spoken of racial discrimination in the hands of law enforcement and criminal justice institutions around the world. Data and the global outcry that followed the tragic murder of George Floyd have amplified those voices,” said the network’s criminal justice pillar lead, Anna Giudice of UNODC.

UNODC organised a webinar at the start of 2022 for UN staff on combating racial discrimination and enhancing protection of minorities in criminal justice systems. In the webinar, Dominique Day, the Chair of the Working Group of Experts on People of African Descent and Rita Izsák-Ndiaye, member of the Committee on the Elimination on Racial Discrimination spoke of the need for diversity and representation of minorities within the criminal justice system, for more disaggregated data, and for displaying tenacity and rigour to address racial discrimination and ensure access to justice for all.

The Office of the High Commissioner for Human Rights (OHCHR) also outlined its four-point agenda towards transformative change for racial justice and equality. Additionally, the United Nations Children’s Fund (UNICEF) presented its work to augment the voices and experiences of children from Afro-descent, indigenous and minority groups in justice systems through its Reimagine Justice for Children agenda.

UNODC outlined several of its programmes to ensure access to justice for all during the event. One partnership with institutions in Mexico trains groups of organized indigenous women, public service personnel, law enforcement and social workers to detect possible cases of human trafficking. In Brazil, UNODC is developing a guide to promote racial equality in the fields of electronic monitoring services, alternatives to imprisonment, and psychosocial assistance to people in custody. UNODC continues to step up its work in assuring equal access to justice for all and combating hate crime through policy, tool development and joint programming.

International Day for the Elimination of Racial Discrimination

UN Network on Racial Discrimination and Protection of Minorities

International Convention on the Elimination of All Forms of Racial Discrimination