New UNODC research explores the causes of recidivism of prisoners in Albania, Czechia and Thailand 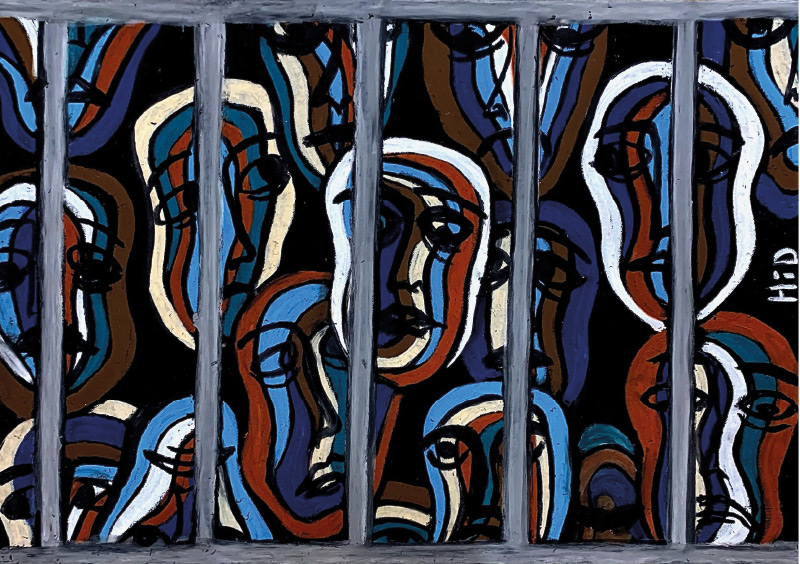 Vienna (Austria), 18 November 2022 – When a person relapses back into criminal behaviour after a sanction or intervention for a previous crime, this behaviour is generally referred to as ‘recidivism’.

But what factors increase offenders’ risk to reoffend? What barriers do offenders face to rehabilitation and reintegration into society? Ultimately, only prisoners themselves understand the circumstances leading to their return.

In many countries, reducing recidivism is an explicit or implicit goal of criminal justice systems. Data, where available, shows that recidivism rates measured in the two years after offenders leave prison are very often over 30 per cent and may rise to around 60 per cent in certain cases, such as short sentence prisoners1.

However, recidivism rates are underreported in most countries. Out of the 50 countries with the world’s largest prison population, only ten have collected and shared this information2. There is therefore a huge gap in the evidence base needed to support rehabilitation efforts and reduce recidivism.

To assist in bridging this gap, the United Nations Office on Drugs and Crime (UNODC) has explored the reasons for recidivism by drawing on the lived experience in three countries of those who know these struggles the best, the prisoners.

Between December 2019 and February 2020, UNODC conducted three assessments speaking to 216 prisoners in Albania, Czechia and Thailand about their experience and perceptions in order to gain insight on how prisoners understand the causes of their own reoffending.

The results of these studies were released on 10 November in a report with eight key findings. Among them were that prisoners reported learning few skills to assist their return to society and needing better preparation to make the transition from custody to community.

“Reoffenders also claimed that quality social and economic support after release would lessen chances of recidivism,” said Tejal Jesrani, lead researcher on the report. “Prisoners’ testimonies were very consistent within each country visited, and quite different among the three countries.”

UNODC’s qualitative research can be useful for identifying appropriate policy changes and supporting its Member States on an integral part of the 2030 Agenda for Sustainable Development’s commitment to ‘leave no-one behind’. UNODC plans a next phase of research with more targeted questions on the lived experiences of prisoners, to elicit more specific policy directions.

This report was put together by UNODC’s research and trend analysis branch, whose reports and studies can all be found here.