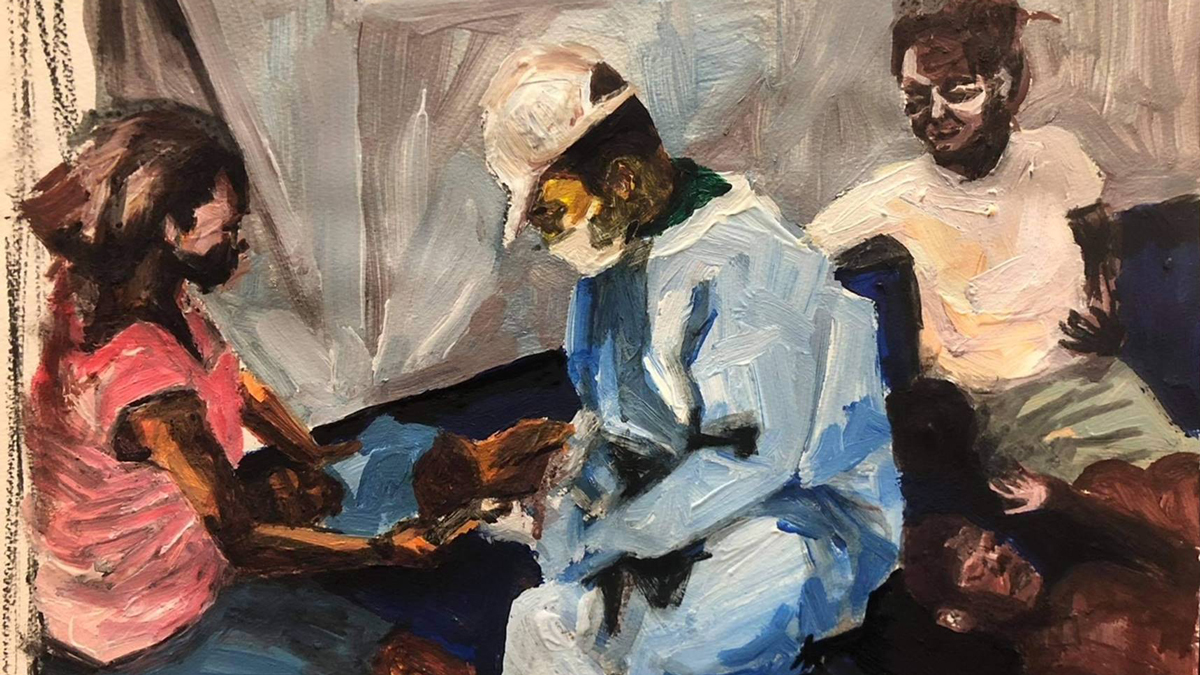 Nigeria, 13 September 2022 - Requests for bribes and security risks along routes taken by migrants from Nigeria have led to a high reliance on smugglers and travel facilitators, new research from the United Nations Office on Drugs and Crime (UNODC) reveals.

The research, from the UNODC Observatory on Smuggling of Migrants, notes that many Nigerians surveyed (30 per cent) believed there was no alternative to being smuggled in order to achieve their migration goals. As one man from Edo State in southern Nigeria described: “These days in Europe and in other Western countries, Nigerians are discriminated against…It is so difficult to get a visa to travel out of Nigeria, and that is why many people opt for the irregular route by travelling through the desert.”

Many Nigerians believe that using a smuggler will be cheaper, easier, or safer than undertaking the journey alone, due to the presence of officials or non-state actors demanding bribes and protection money along the route.

Even so, surveys indicate that Nigerians pay a high price to the smugglers – an average of around US$610 for smuggling by land within West and North Africa. Fees cover access to the network of smuggling contacts, transportation and sometimes also bribes and accommodation, but usually exclude food and drink.

The lack of food and water can be deadly along some treacherous routes in the desert. In 2021, one returned Nigerian receiving support at a centre in Edo State told a key informant how “they slept and before the next morning almost half of them were buried alive in sand dunes in the desert.”

Smugglers and other actors perpetrate abuses and crimes against smuggled Nigerian migrants at an alarming rate. Half of smuggled Nigerians surveyed in 2021 reported physical violence, while 25 per cent cited being detained and 20 per cent described sexual violence. Adults reported significant threats to children along these routes as well, including the risk of being trafficked, exploited, kidnapped, or subjected to physical and sexual violence and robbery.

Data and information on the routes, financial aspects, drivers, and impacts of migrant smuggling can equip states to better respond to prevent and combat migrant smuggling and protect the rights of smuggled people. The UNODC Observatory on Smuggling of Migrants is designed to provide such up-to-date evidence.

The Observatory regularly updates its analysis to provide real-time information and to allow for longitudinal assessment. It is currently expanding its research into Southeast Asia. UNODC hopes that this research will be used to prevent and combat migrant smuggling while protecting the rights of people who are smuggled.

For additional details on smuggling demand; key routes and hubs; smugglers’ profiles; smugglers’ fees; and abuses suffered in the context of smuggling, visit the Observatory here.