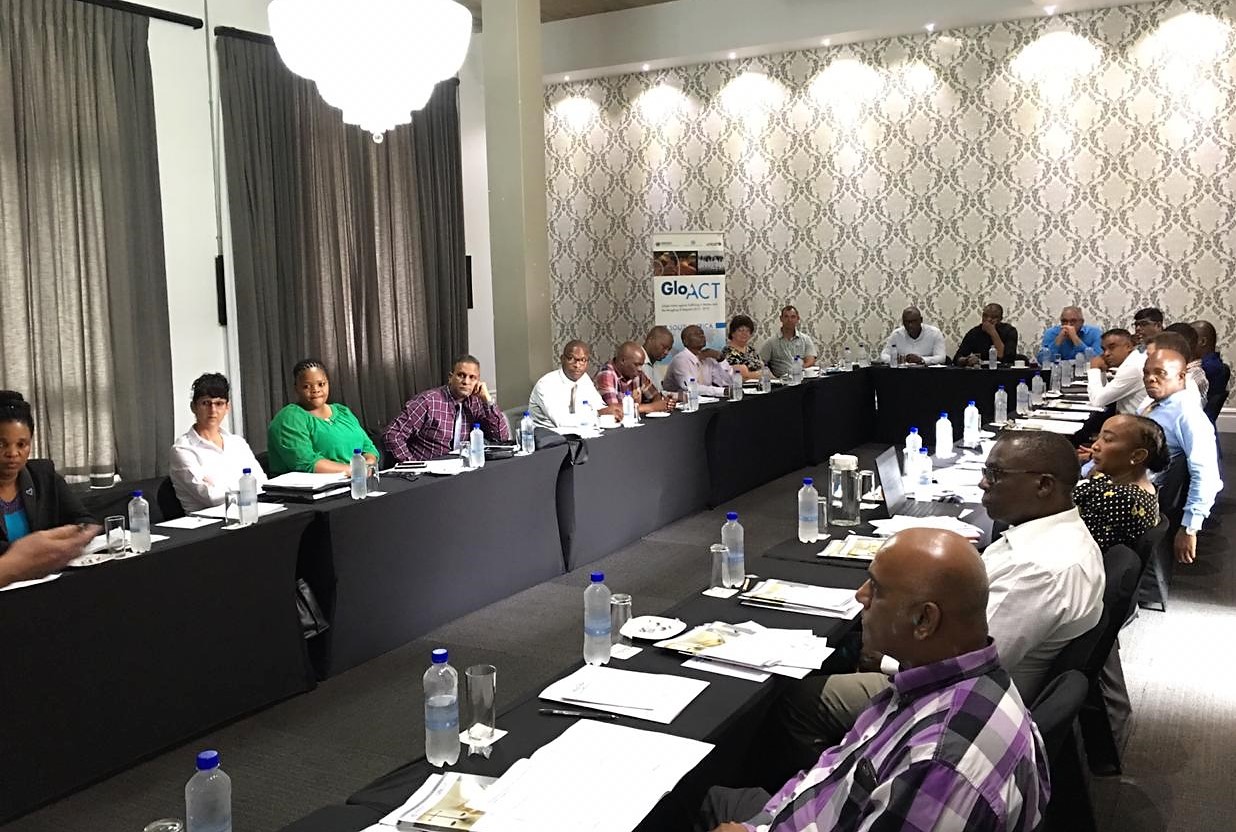 Durban, South Africa - 19 March 2019 - UNODC, under the framework of the Global Action against Trafficking in Persons and Smuggling of Migrants ( GLO.ACT) and in collaboration with the South African Police Services ( SAPS) in KwaZulu Natal and the National Prosecuting Authority, facilitated a three-day training workshop from the 12 to 14 March 2019 in the issue of Trafficking in Persons (TIP).

The Republic of South Africa is a primary destination for trafficked persons in the Southern African region and within Africa at large. It is also an origin and transit country for trafficking towards Europe and North America. Trafficking affects women, men and children who find themselves exploited for the purpose of forced labour, sex, forced begging and forced criminality. Forced labour victims, frequently not South African nationals, have also been detected on fishing vessels in South Africa's territorial waters. Internally, girls are trafficked from rural to urban areas for sexual exploitation and domestic servitude, while boys are forced to work in street vending, begging, agriculture, mining, and criminal activities.

Opening the workshop, Mr. Vusi Khoza, Director, Victim Empowerment, Department of Social Development in KwaZulu Natal said that: "This workshop is the best platform to equip police officers with skills to assist them to do their job when it comes to tackling human trafficking".  He went on to say that, "human trafficking in KwaZulu Natal has widely been associated with sexual exploitation but we are beginning to see more cases of labour exploitation. We therefore hope that the training will cover other types of exploitation."

The main objectives of the workshop were:

Speaking about the workshop, Mr. Sifiso Shongwe, Detective, South African Police Services in KwaZulu Natal said that "Thank you for this training. I will now review the prostitution cases that keep coming up at my station to determine if those cases border on trafficking in persons for sexual exploitation". He went on to say that: "This training has been is an eye opener and will improve the way I conduct my investigations." 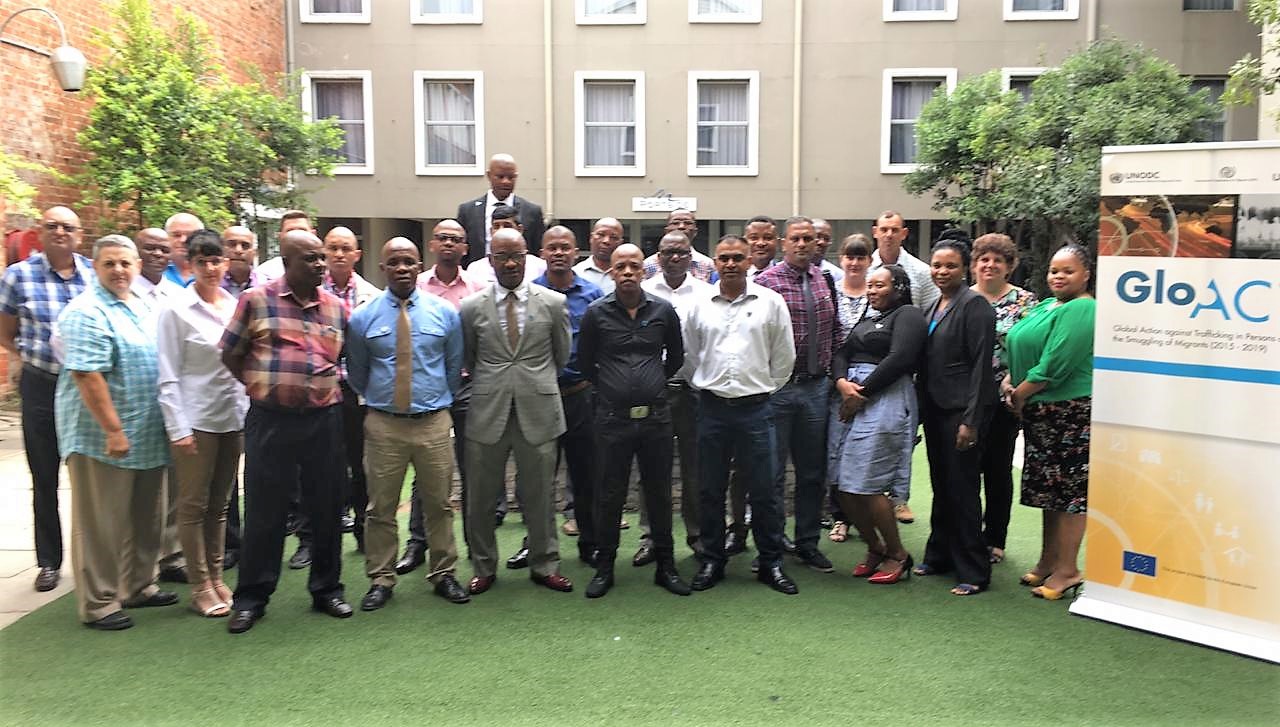 One of the outcomes of workshop was the decision taken by detectives to re-investigate the missing persons and prostitution cases which resulted in arrests after they were reported to the provincial police clusters, in order to determine if a TIP elements can be established in those cases. The detectives were also connected to the provincial TIP rapid response task team in order to refer suspected TIP cases. Furthermore, a database for the officers trained on TIP was established and these officers will campion TIP in their various police stations by sharing the information they obtained and also by acting as focal point for TIP in their respective work stations.