UNODC Intensifies the Fight Against Trafficking in Persons in Guinea: Judges and Prosecutors Meet to Discuss and Overcome the Challenges of Human Trafficking Cases

Conakry, 20 February 2019 - Trafficking in persons is a fundamental violation of human dignity. The lack of knowledge of the phenomenon of trafficking and its organization, through the control of its victims, their isolation, the exploitation of their vulnerabilities and the secrecy linked to the very nature of this clandestine offence, contribute to making it a crime met with large impunity.

After a revision of the Guinean Penal Code in 2016 that resulted in the enactment of anti-trafficking provisions, the Guinean government, through the Committee on Trafficking in Persons and Assimilated Practices (the Committee), requested UNODC's support to fully implement the legislation. 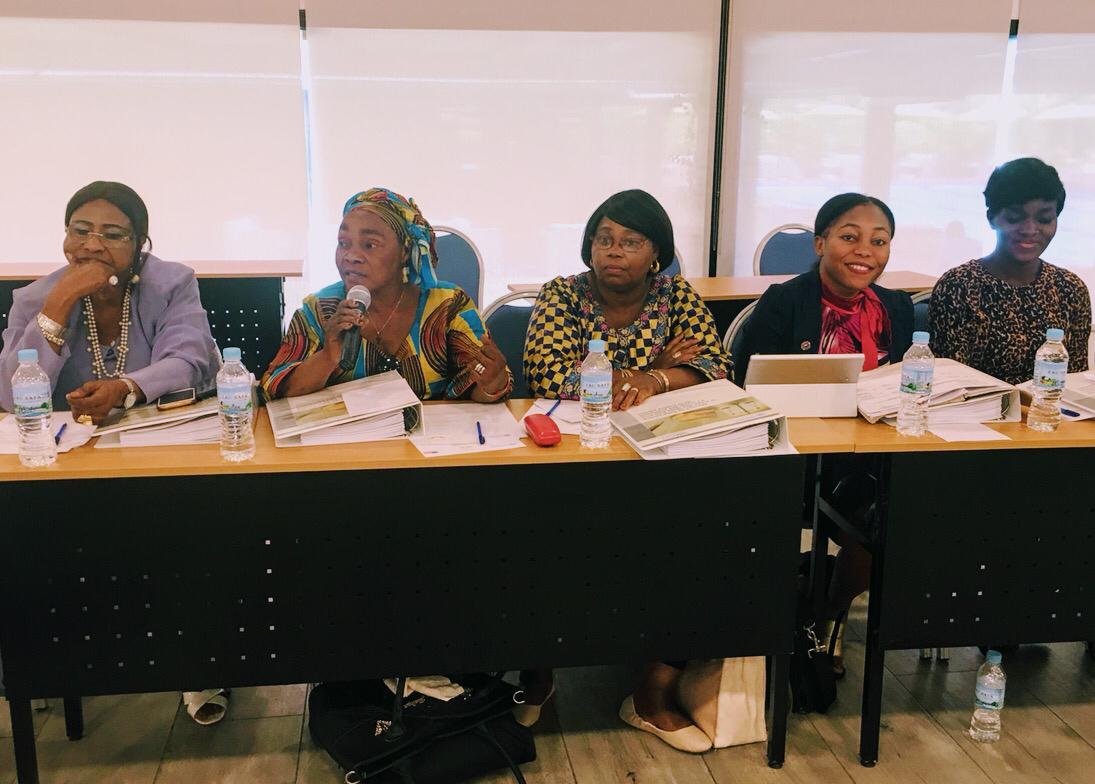 To this effect, the Committee and UNODC organized a three-day training workshop in Conakry, Guinea, to strengthen the capacity of 30 judges and prosecutors from lower courts to better understand the crime and effectively identify and prosecute perpetrators of trafficking in persons with a victim-centred approach.

Mr. Mohamed Koly Camara, Chief of Cabinet, Ministry of Justice, welcomed the holding of the meeting and stressed the « need to strengthen the capacities of all Guinean criminal justice practitioners and civil society actors » in order to effectively combat trafficking in persons.

All participants showed great interest in the various sessions and discussed 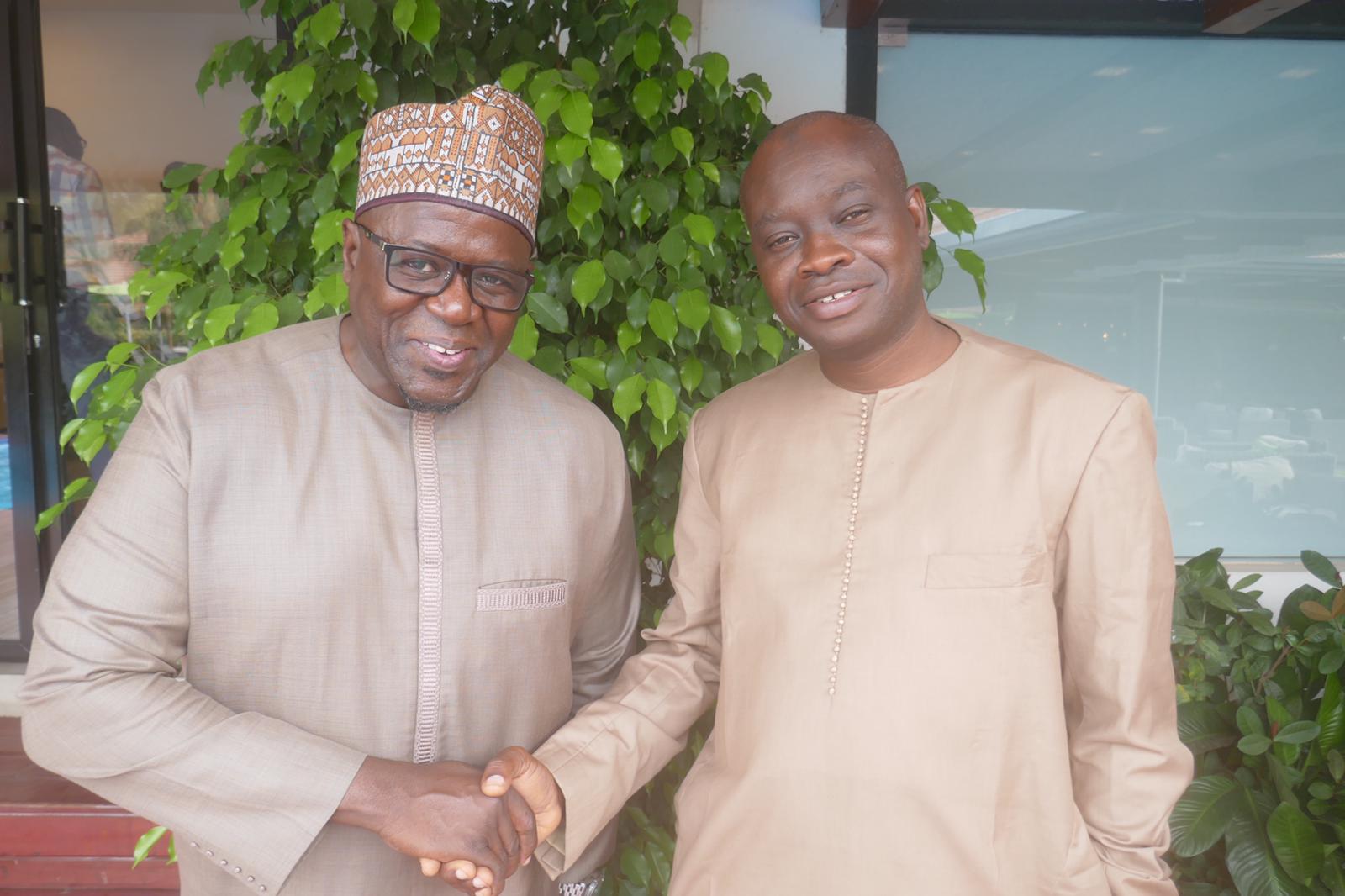 issues related   to trafficking  in  persons in Guinea,  such as forced labour  in farms, forced domestic labour, sexual exploitation and forced begging. Judges and prosecutors exchanged approaches and views based on concrete cases they had been confronted to. Case-based, the training provided very practical discussions on how to identify a case of trafficking and how to investigate and prosecute it accordingly. The participants could also exchange with Mr. Mody Ndiaye, President of the national anti-trafficking unit of Senegal, who analysed the issue of forced begging by children in Koranic schools in Senegal. The NGO Sabou Guinée also presented the protection work undertaken for children victims of trafficking. Mr. Olivier Peyroux, expert in child trafficking, led debates and exercises on the different types of exploitation that children can fall victims of. 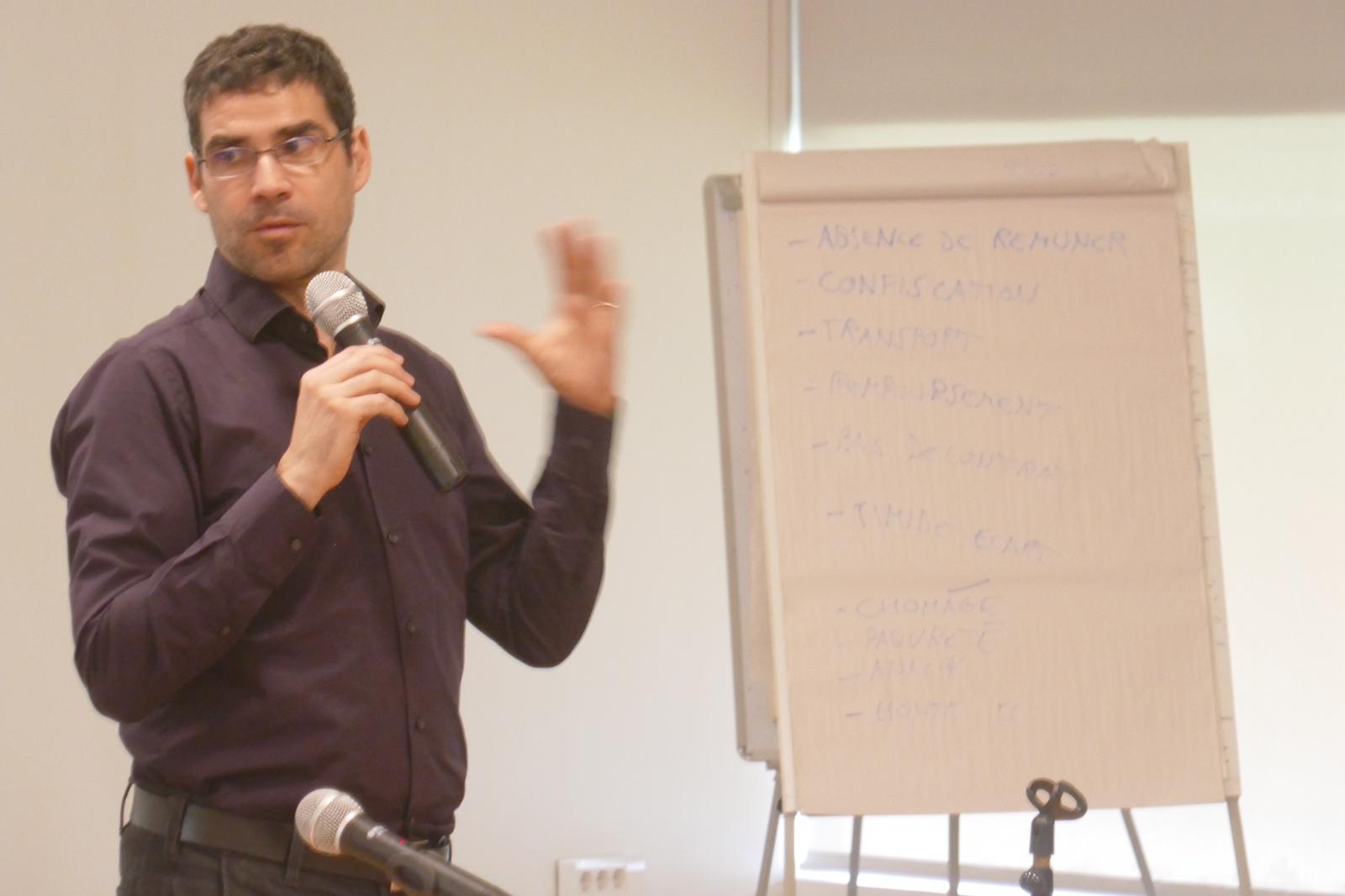 The Committee  and UNODC will hold a training for Guinean law enforcement officers to build their capacity to combat this crime. Mr. Aboubacar Sidiki Camara, President of the Committee, welcomed the cooperation between UNODC and his institution.

This activity was led under UNODC Global Programme against Trafficking in Persons and jointly implemented with UNODC Regional Office for West and Central Africa, with the funding of the United States of America. UNODC's engagement in Guinea through these trainings contributes to the implementation of SDG 16 on Peace, Justice and Strong Institution.