Discussions about corruption in sport are not new. However, calls for more concerted and effective action in these areas have grown louder in recent times. Indeed, the need to comprehensively address these risks at the international level was very recently recognized with the adoption of resolution 7/8 on Corruption in Sport, by the Conference of States Parties to the United Nations Convention against Corruption at its seventh session, held in Vienna from 6 to 10 November 2017.Further to this landmark resolution, references to the need to address the risks posed by corruption to sport have also been made in General Assembly resolution 73/24 "Sport as an enabler of sustainable development", adopted in December 2018; Resolution 73/190 of 17 December 2018 "Preventing and combating corrupt practices and the transfer of proceeds of corruption, facilitating asset recovery and returning such assets to legitimate owners, in particular to countries of origin, in accordance with the United Nations Convention against Corruption" and; Report of the Secretary-General, adopted on 14 August 2018, "Strengthening the Global Framework for Leveraging Sport for Development and Peace".As evidenced from the above, it is widely accepted that corruption can undermine the potential of sport and its role in contributing to the achievement of the Sustainable Development Goals and targets contained in the 2030 Agenda for Sustainable Development. 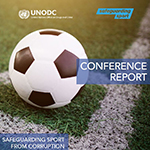 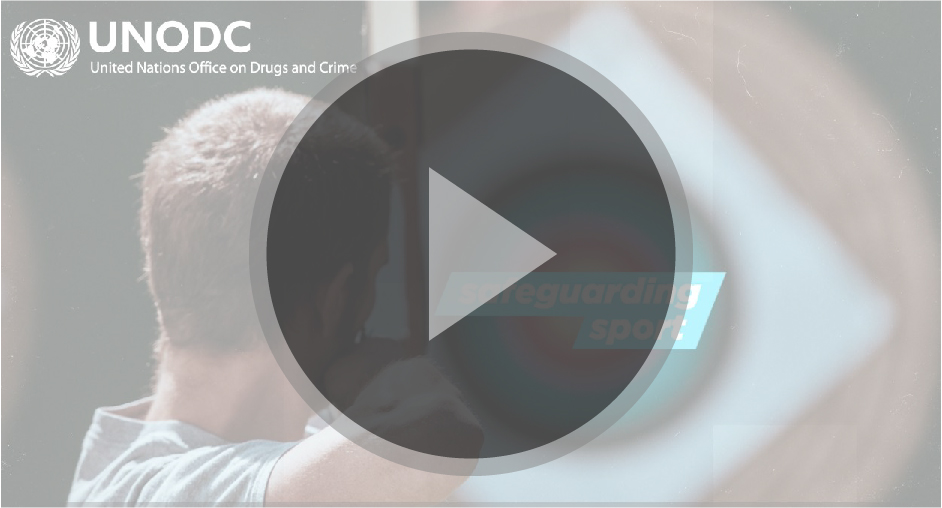 The conference consisted of a high-level opening and panel sessions, during which participants had the opportunity to present and engage in discussions...

Building on the success of the international conference on Safeguarding Sport from Corruption held in Vienna on 5 and 6 June 2018, this conference seeked to add to the momentum generated....

The conference was co-sponsored by Italy and the Russian Federation.

The objective of the conference was to facilitate the exchange of ideas with regard to the safeguarding of sport from corruption. In addition, participants was asked to recommend next steps and activities for the development of work in this area. A summary was made available after the meeting.