The United Nations Office on Drugs and Crime's Terrorism Prevention Branch (UNODC/TPB) in cooperation with the Organization for Security and Co-operation in Europe (OSCE) and the Academy of Law Enforcement Authorities under the General Prosecutor Office of the Republic of Kazakhstan organized a two-day regional workshop entitled "Central Asia and the Foreign Terrorist Fighters Phenomenon: New Legal Challenges" from 28 February to 02 March 2017 in Astana, Kazakhstan.

The event brought together officials from Kazakhstan, Kyrgyzstan, Tajikistan and Uzbekistan who were representing national parliaments, ministries of interior, religious affairs, and justice, prosecutorial services, national security agencies, as well as UNODC/TPB and international experts in the relevant field. The workshop aimed to enhance the understanding of the international legal framework addressing foreign terrorist fighters. It enabled participants to familiarize themselves with counter-radicalization measures developed in the context of the obligations under Security Council res 2178 (2014), as well as offered a platform on which to further discuss these matters. It also promoted and supported the use of rule of law-based strategies and compliance with international human rights standards to strengthen the investigation, prosecution and adjudication of terrorism related offences.

The workshop participants were updated on the latest radicalization trends and counter-radicalization measures adopted in Kazakhstan as well as on  a new draft of the national action plan. The participants gained further detailed information on the applicable international legal framework dealing with the preventive measures and criminalization of offences concerning foreign terrorist fighters, and discussed their human rights implications.

The workshop was organized under UNODC/TPB's Global Project on Strengthening the Legal Regime against Terrorism and was generously funded by the Government of the United States of America. 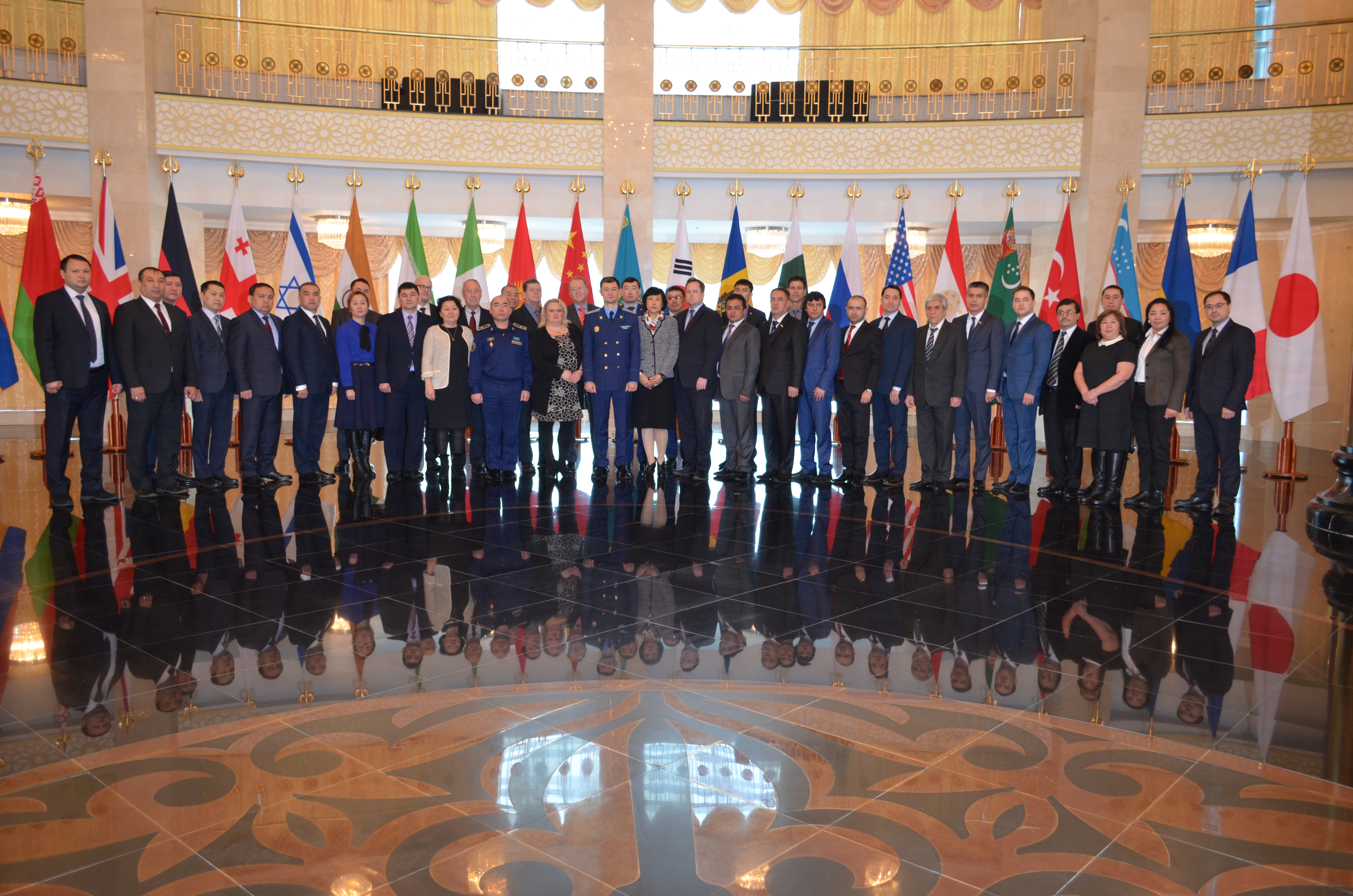