Addressing the FTF threat in Montenegro

Foreign terrorist fighters (FTFs) continue to pose a threat to international peace and security. In December 2017, the United Nations Security Council (UNSC) adopted resolution 2396, which highlights the threat posed by foreign terrorist fighters returning or relocating, particularly from conflict zones, to their countries of origin or nationality, or to third countries.

The Terrorism Prevention Branch of the United Nations Office on Drugs and Crime (UNODC/TPB) is currently implementing the Global Project on Strengthening the Legal Regime against Foreign Terrorist Fighters in the Middle East, North Africa and South Eastern Europe, funded by the European Union. Following its meeting in Vienna in April 2018, the Steering Committee of the Global Project, which provides policy orientation and guidance for the initiative's implementation, agreed to, inter alia, reinforce technical assistance addressing new and operation specific challenges posed by relocating and returning FTFs and their families.

In order to respond to the challenges identified by national stakeholders, the Steering Committee, and UNSC resolution 2396 (2017), UNODC/TPB delivered a national workshop for Montenegro on challenges relating to the FTF threat, with a focus on returnees. The event took place in Podgorica on 12 and 13 June 2018.

National participants and international experts from Belgium, Greece, the Netherlands and the United Kingdom discussed several aspects related to FTFs and returnees, including radicalization prevention measures, re-socialization strategies, prison treatment, and identifying and intercepting FTFs and suspected terrorists. Participants from relevant national institutions, including Ministries of Foreign Affairs, Defence and Justice, the Police Sector, and the Institute for Execution of Criminal Sanctions, discussed challenges and exchanged best practices on the subject.

UNODC/TPB will continue to implement similar tailor-made workshops in Albania, Bosnia and Herzegovina, the former Yugoslav Republic of Macedonia, and Serbia until December 2018. 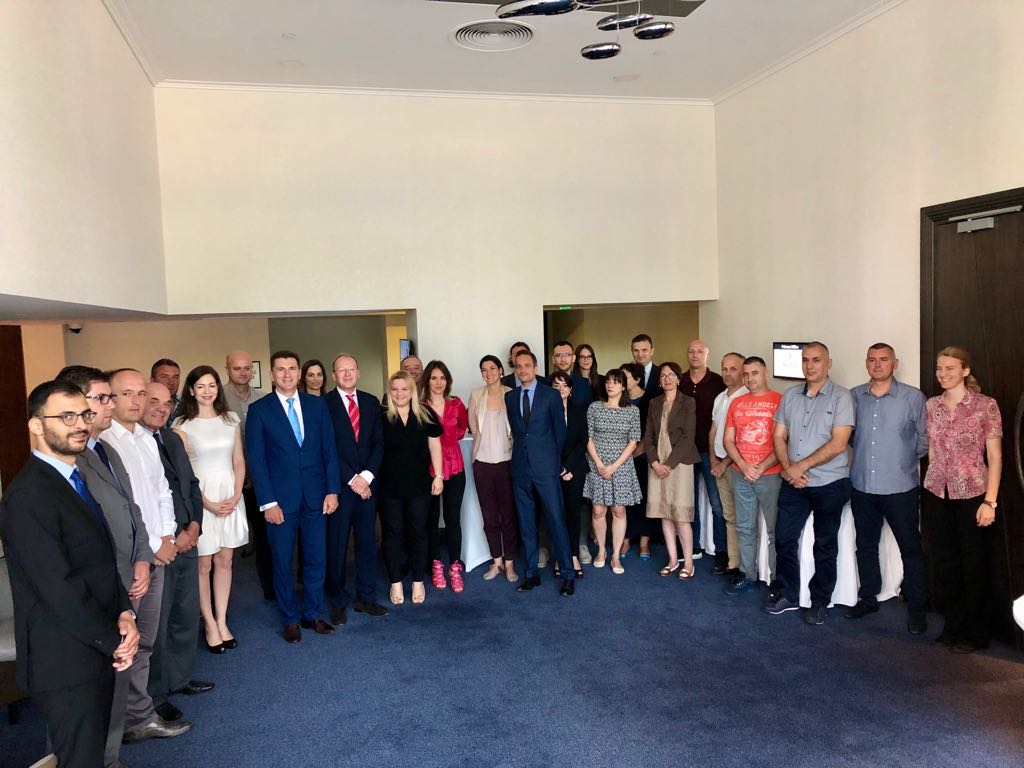