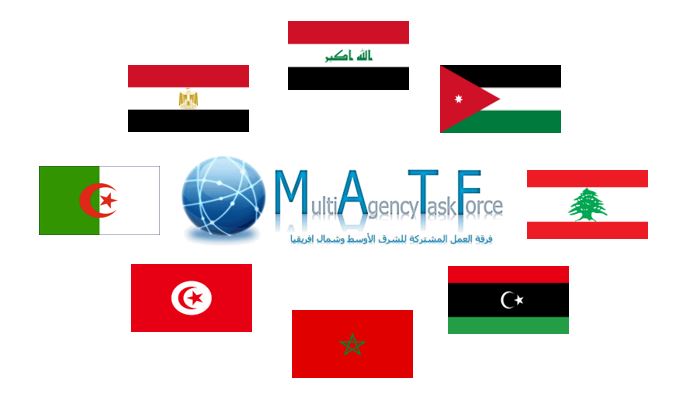 The Multi-Agency Task Force (MATF), set up by the United Nations Office on Drugs and Crime (UNODC) to strengthen cooperation on terrorist cases among countries in the Middle East and North Africa, confirmed this point by helping foil a terrorist plot in late 2018. Information shared through the Task Force by national authorities led to arrests and the seizure of precursor chemicals for an improvised explosive device (IED) which was destined for use in a terrorist attack.

The Multi-Agency Task Force is a cooperation network that was set up by UNODC in 2018 with funds from the Government of Canada, to strengthen law enforcement and criminal justice cooperation in foreign terrorist fighter cases.

The network is composed of security and judicial focal points from countries in the Middle East and North Africa who are charged with the investigations, prosecutions and cooperation in terrorist cases. As the above result demonstrates, they are already exchanging operational information on ongoing cases. The network serves as a catalyst to build strong mutual trust among the focal points for more effective cooperation in this area.

With UNODC support, the focal points have developed useful tools such as a Practical Guide to prepare effective cooperation requests in terrorist cases. The Guide promotes mutual understanding of the different legal systems and procedures of each country in cooperation matters, and provides practitioners with the information they need to make effective and successful cooperation requests.