Collecting and preserving evidence at a terrorism crime scene is key to building a successful case for prosecution, and ultimately, bring terrorists and those who support them to justice while respecting the rule of law.

In Mozambique, UNODC is working closely with counterterrorism investigators to build their skills and ability to effectively investigate terrorism cases, as well as prevent and counter the growing terrorism threat facing the country.

The provision of specialized investigative equipment will build on existing support which includes training on good practices in evidence collection, forensic exploitation and crime scene management. It also provides investigators from the Mozambican National Criminal Investigation Service (SERNIC) with the tools they need to effectively carry out their important jobs.

Since 2019, UNODC has been providing counterterrorism support to Mozambican criminal justice officials as part of the “Maputo Roadmap of UNODC engagement in Mozambique” —a comprehensive capacity building assistance roadmap, agreed on by the Government of Mozambique and UNODC, on key areas such as preventing and countering terrorism and violent extremism. UNODC’s counterterrorism support has targeted officials working in Northern Mozambique, the area most affected by terrorism, and has worked to build their knowledge and skills on investigation, prosecution and adjudication of terrorism offenses as well as on the importance of strengthening inter-agency cooperation.

UNODC handed over the specialized forensic equipment in a ceremony at SERNIC premises on 2 March 2021. At the event, Mr. Cesar Guedes, UNODC Representative in Mozambique, highlighted the good cooperation and collaboration between UNODC and SERNIC in the prevention and fight against terrorism, noting “UNODC is pleased to be able to continue to support Mozambican investigators in providing the equipment and skills you need to do your jobs effectively, given the key role you play in Mozambique’s response to terrorism.  We look forward to continuing this cooperation in the year ahead.”

Dr. Fernando Francisco, SERNIC Deputy Director general, affirmed “I am pleased with the  strengthened partnership between UNODC and SERNIC. Certainly, the establishment of the new UNODC office in Maputo and the approval of the Maputo Road Map enhances our cooperation, bringing in important technical capacities to support SERNIC on various fronts.”

The equipment was provided through a project which supports Southern Africa Development Countries build their criminal justice response to counter terrorism and violent extremism. It is  funded by the Peace and Security Component of the United Nations Trust Fund for Peace and Development. 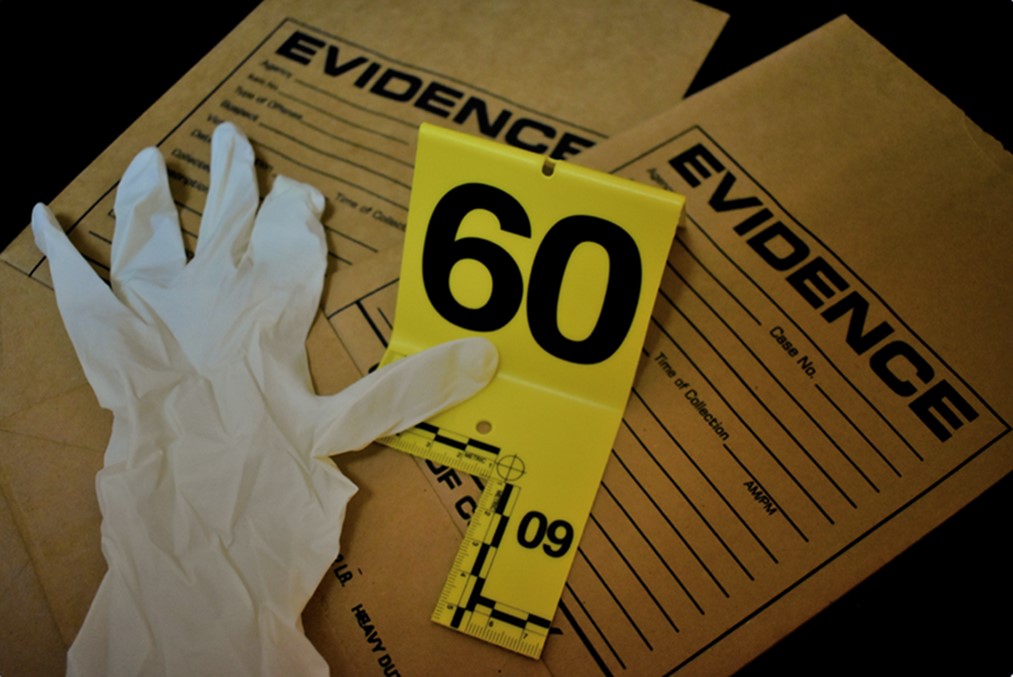