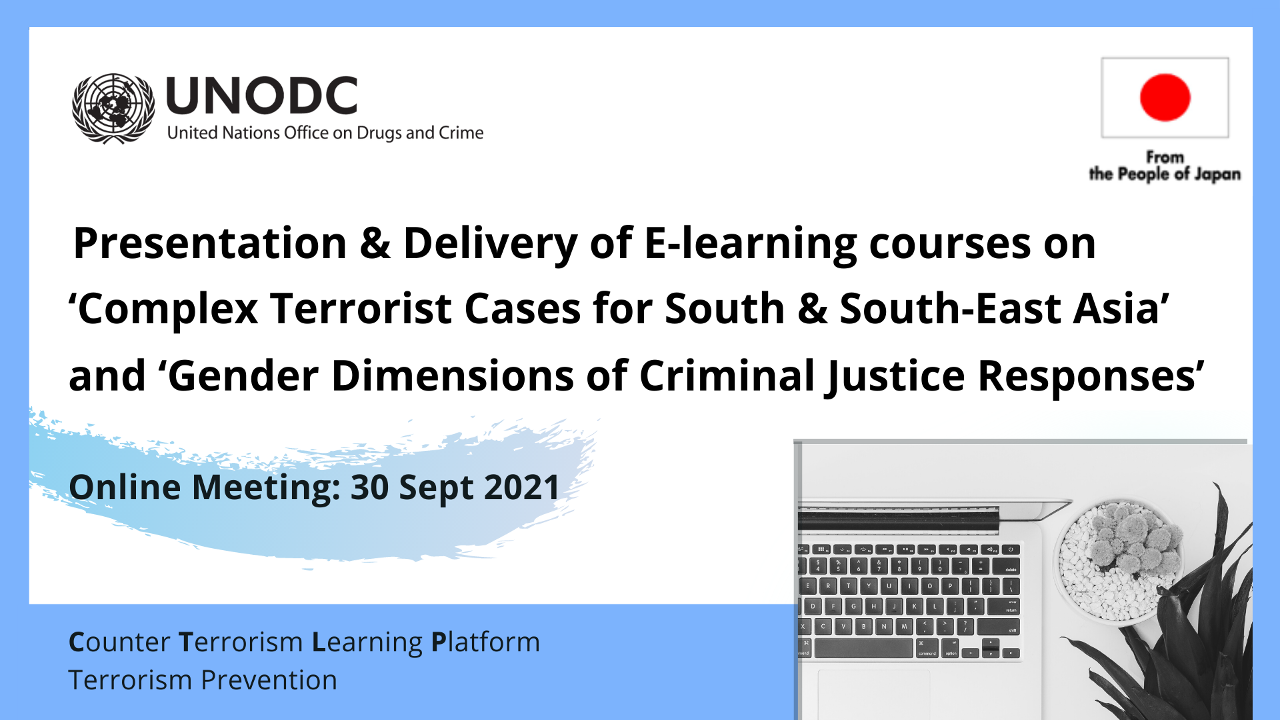 No country or system of belief is immune to violent extremism, and it is a threat to international peace and security. Regionally, there are two areas of concern that continue to challenge Member States in South and South-East Asia: the phenomenon of returning foreign terrorist fighters (RFTFs) and their accompanying family members on the one hand, and the distinct ways in which women are involved in and affected by terrorism on the other. 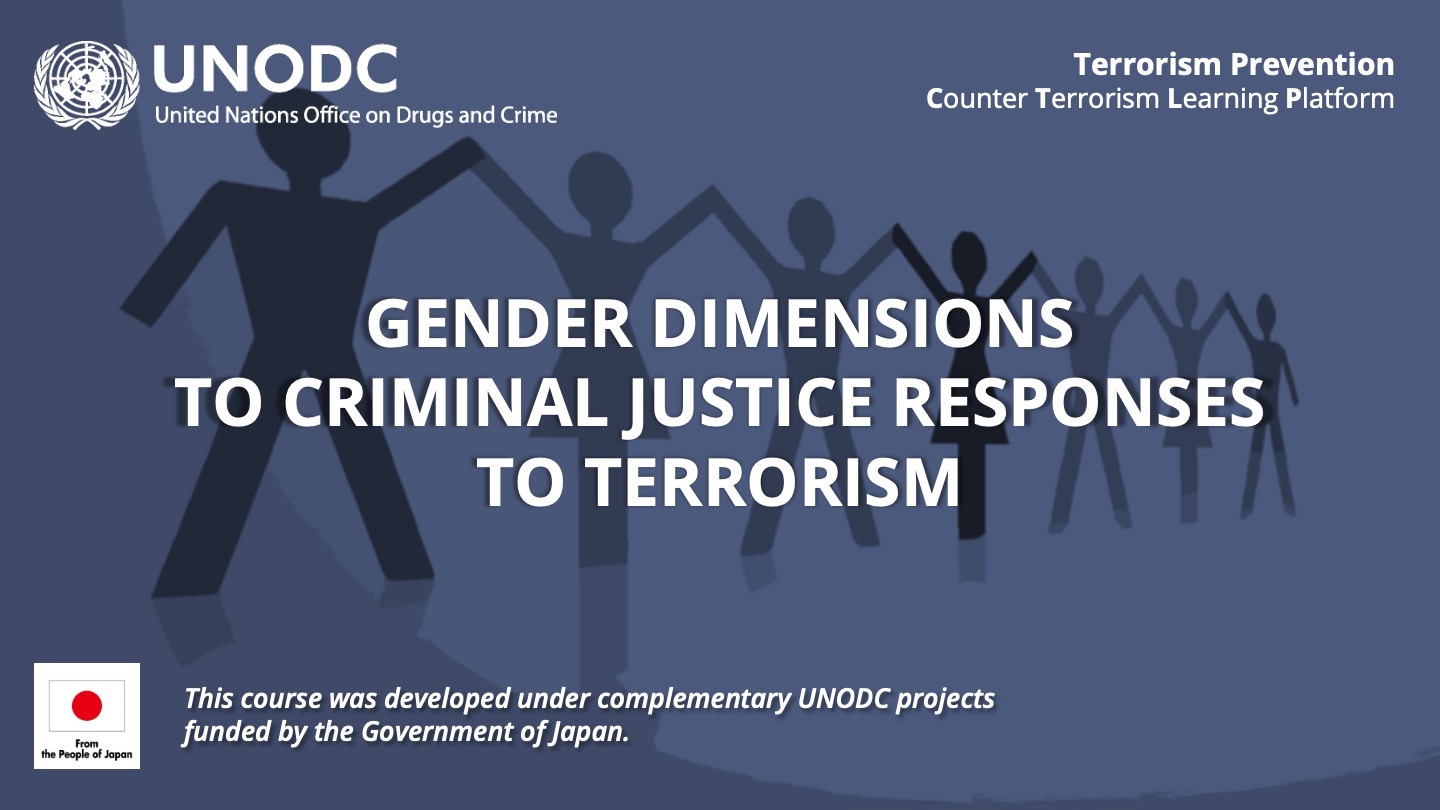 UN Security Council resolution 2396 (2017) addresses the risks posed by RFTFs from conflict zones and calls upon Member States to develop and implement comprehensive and tailored prosecution, rehabilitation, and reintegration measures in compliance with international law obligations. In the same manner, UN Security Council resolution 2242 (2015) stipulates the need to assess the implications for women and men in legislation, policies, or programmes - including in the context of preventing violent extremism (PVE) and counterterrorism-related issues.

To promote the rule of law and human rights standards in handling complex terrorist cases and to ensure gender mainstreaming in measures related to counterterrorism and PVE, UNODC’s Terrorism Prevention Branch launched two E-learning modules on “Complex Terrorist Cases for South and South-East Asia” and “Gender Dimensions of Criminal Justice Responses to Terrorism” – with the latter tailored to the national contexts of Bangladesh and Maldives.

The E-learning modules, hosted on UNODC’s Counter Terrorism Learning Platform (CTLP), were developed for front-line practitioners dealing with counterterrorism and PVE in South and South-East Asia. The e-courses were developed to further support them by providing training tools that are practical, interactive, participant-centred and solution-oriented.

The launch event was held on 30 September 2021 and provided an opportunity for more than 80 practitioners to familiarize themselves with the features of the new knowledge-sharing tools.

Both E-learning modules are based on international legal standards and good practices presented in the corresponding manuals. The second edition of “Complex Terrorist Cases for South and South-East Asia: Investigation, prosecution, adjudication, rehabilitation and reintegration” (2021) was developed to provide updated knowledge and skills to address the phenomenon of RFTFs and their accompanying family members when coming into contact with the criminal justice system.

In addition, the two tailor-made manuals on “Gender Dimensions of Criminal Justice Responses” for Bangladesh and Maldives support practitioners to enhance the integration of gender perspectives in the investigation, prosecution and adjudication of terrorism cases, as well as in the delivery of assistance to victims of terrorism and violent extremism.

The aforementioned resources were developed under complementary UNODC projects funded by the Government of Japan. They can be accessed via the links below: 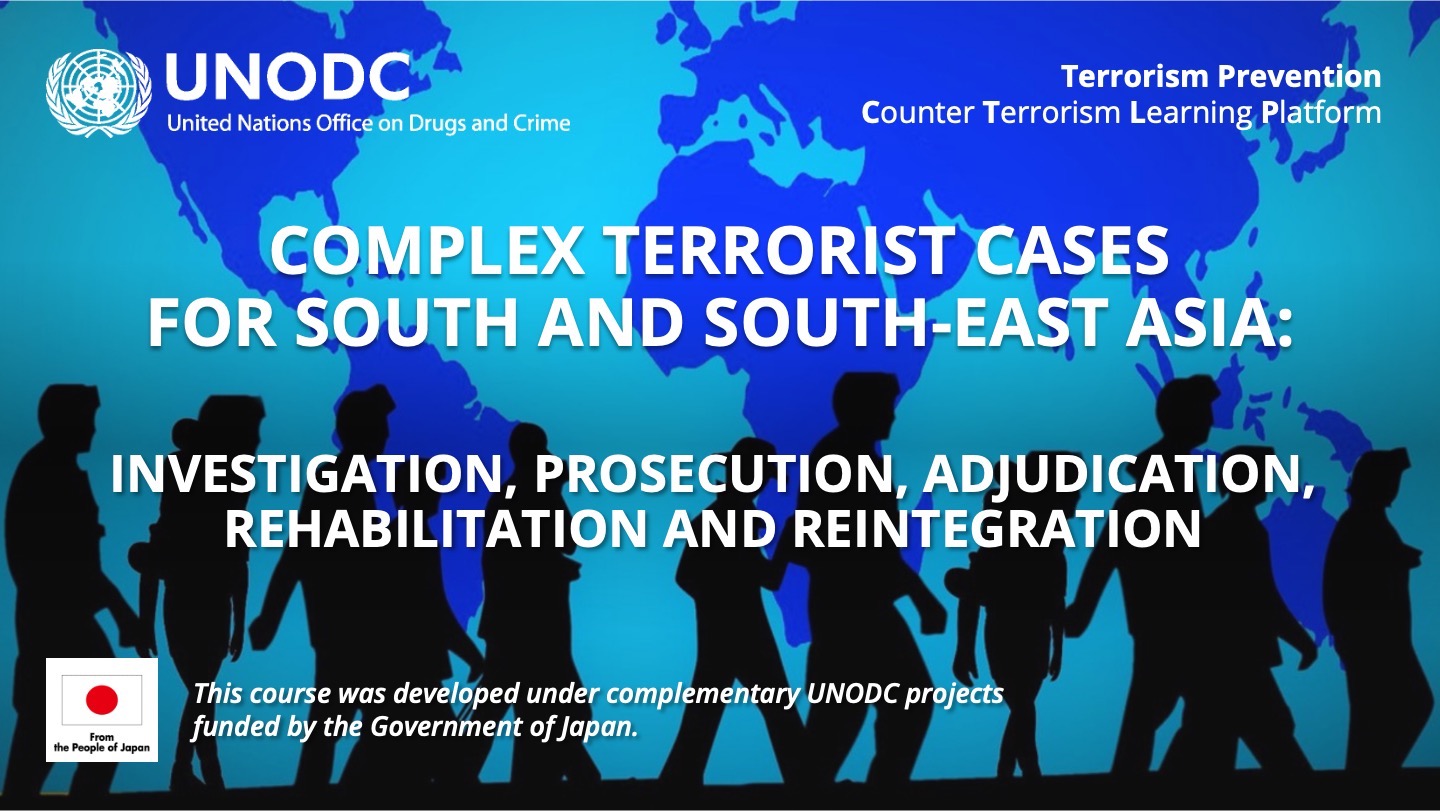