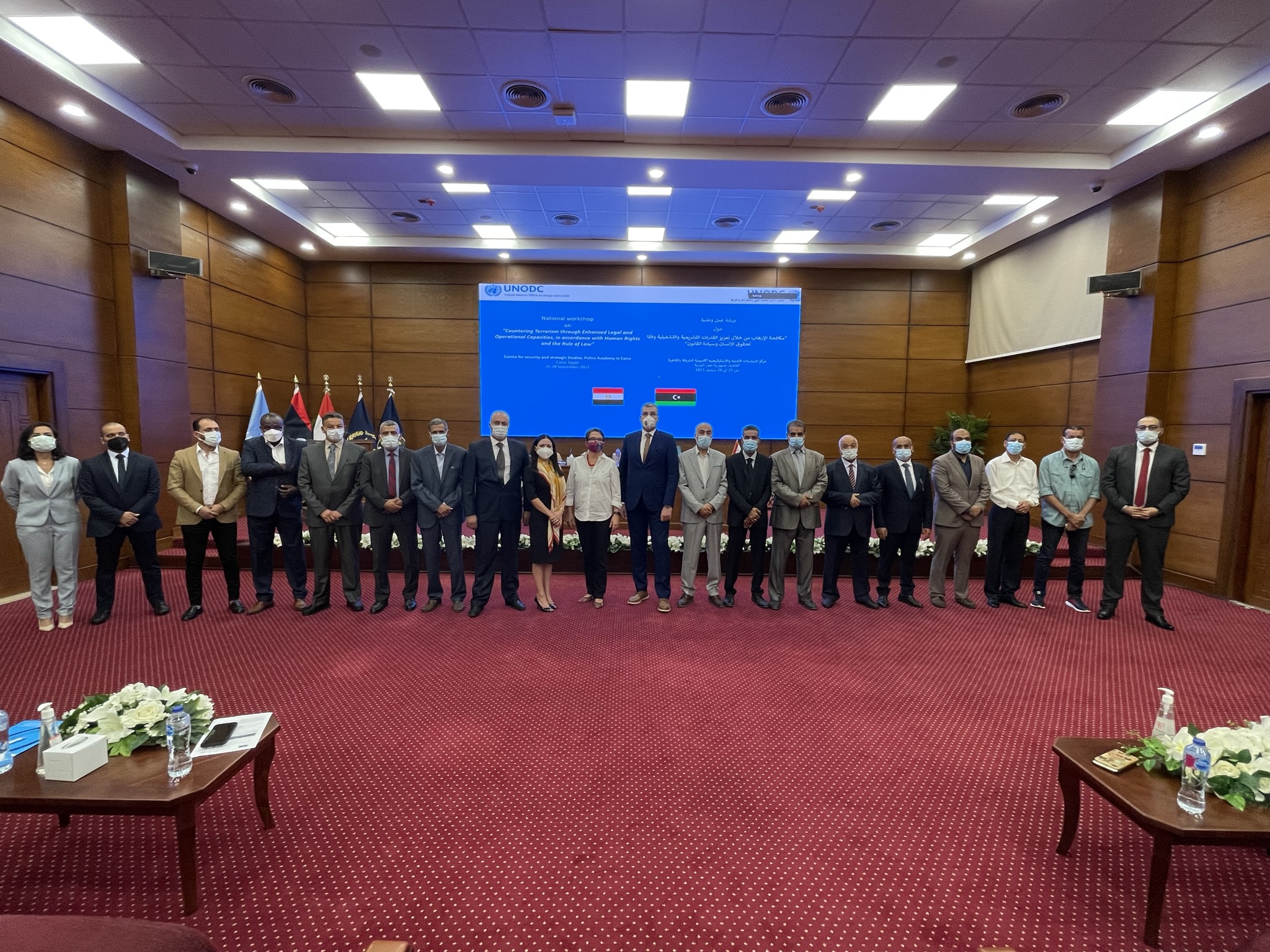 North Africa continues to struggle with the return and relocation of its nationals returning from conflict zones. To be fully effective, the identification, detection, investigation, and prosecution of suspected terrorists and returning foreign terrorist fighters (RFTFs) requires strong legal and operational capabilities. This includes a need for efficient cross-border cooperation, particularly in the use, handling and sharing of evidence in transnational terrorist cases.

In this connection, M. Eric Overvest, UN Resident Coordinator in Algeria, stated that “International threats can only be met with an international and collective response. Cooperation among nations is key to hold terrorists accountable and bring them to justice.”

To support these efforts, UNODC’s Terrorism Prevention Branch conducted three training workshops for Algeria, Libya, and Tunisia in September 2021. The workshops officially concluded a three-year project on "Supporting the implementation of UN Security Council Resolution 2396 (2017)". Through this project, UNODC has delivered technical assistance to strengthen border security and management capacities and cooperation to detect and prevent terrorist offences in North Africa and Central Asia since 2018.

The workshops held for Algeria from 14 to 16 September 202,1 and for Tunisia from 21 to 23 September focused on the treatment, admissibility, and sharing of information and evidence in cross-border terrorism investigations and prosecutions. The training sessions targeted prosecutors, judges, and law enforcement officers with substantial experience in these fields. These activities followed the two national training workshops on “Normative and technical capacity required for the use of passenger data and other relevant information to prevent and combat terrorism, in accordance with international obligations and standards” held in October and December 2020.

Meanwhile, the workshop held for Libyan practitioners from 25 to 28 September aimed at strengthening legal and law enforcement capacities by raising awareness on the international legal framework against terrorism and current emerging terrorist threats. It also addressed the various operational challenges posed by RFTFs, the promotion of human rights and gender mainstreaming in counter-terrorism measures, and built capacity on the use of special investigation techniques and of passenger data (API/PNR), biometric data, and watchlists.

This three-year project was funded by the U.S. Department of State, Bureau of Counterterrorism. The project’s activities sought to strengthen capacity to tackle trans-border challenges in law enforcement and intelligence gathering and sharing, border management, as well as evidentiary and forensic use in the context of countering terrorism and RFTFs in North Africa and Central Asia. 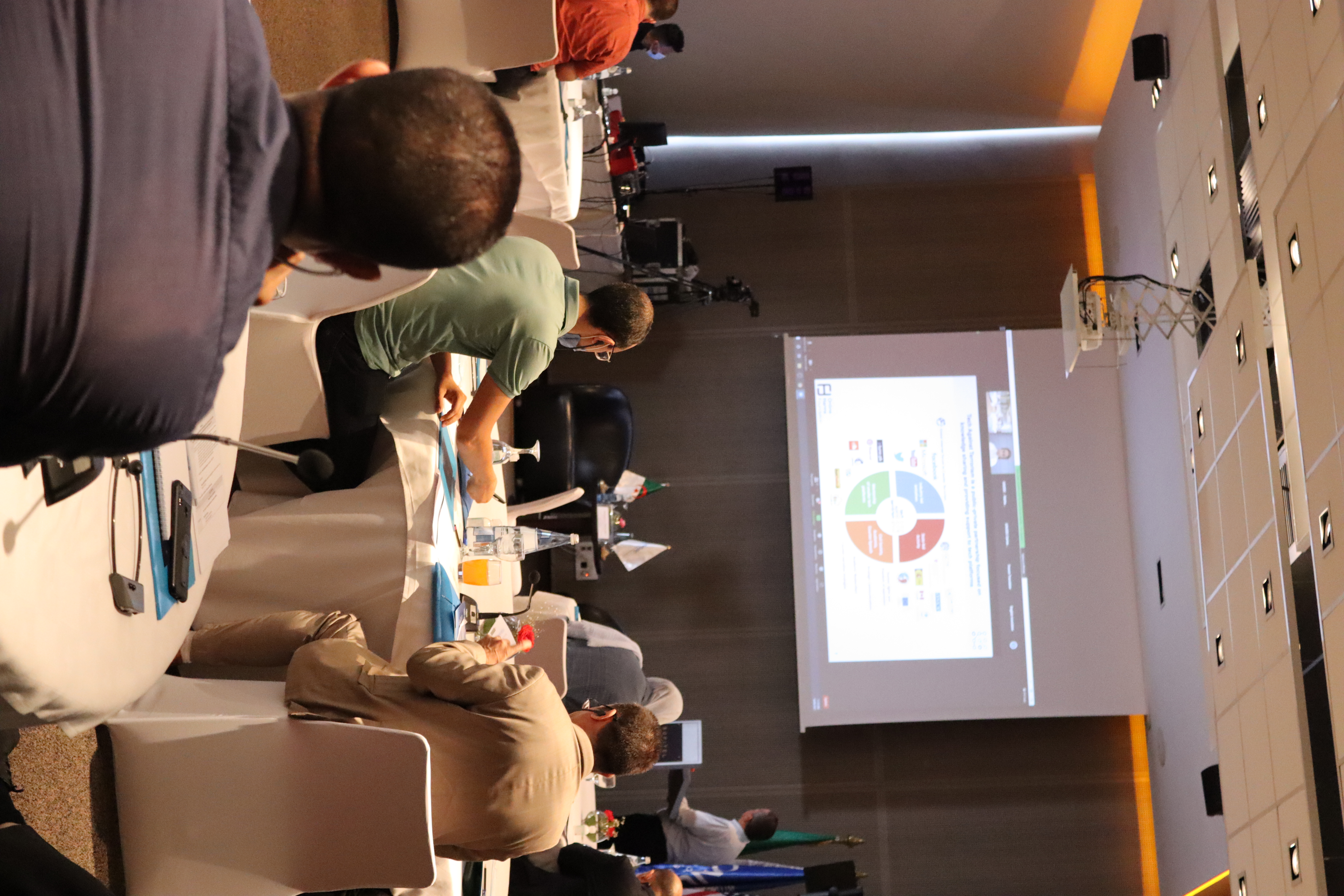 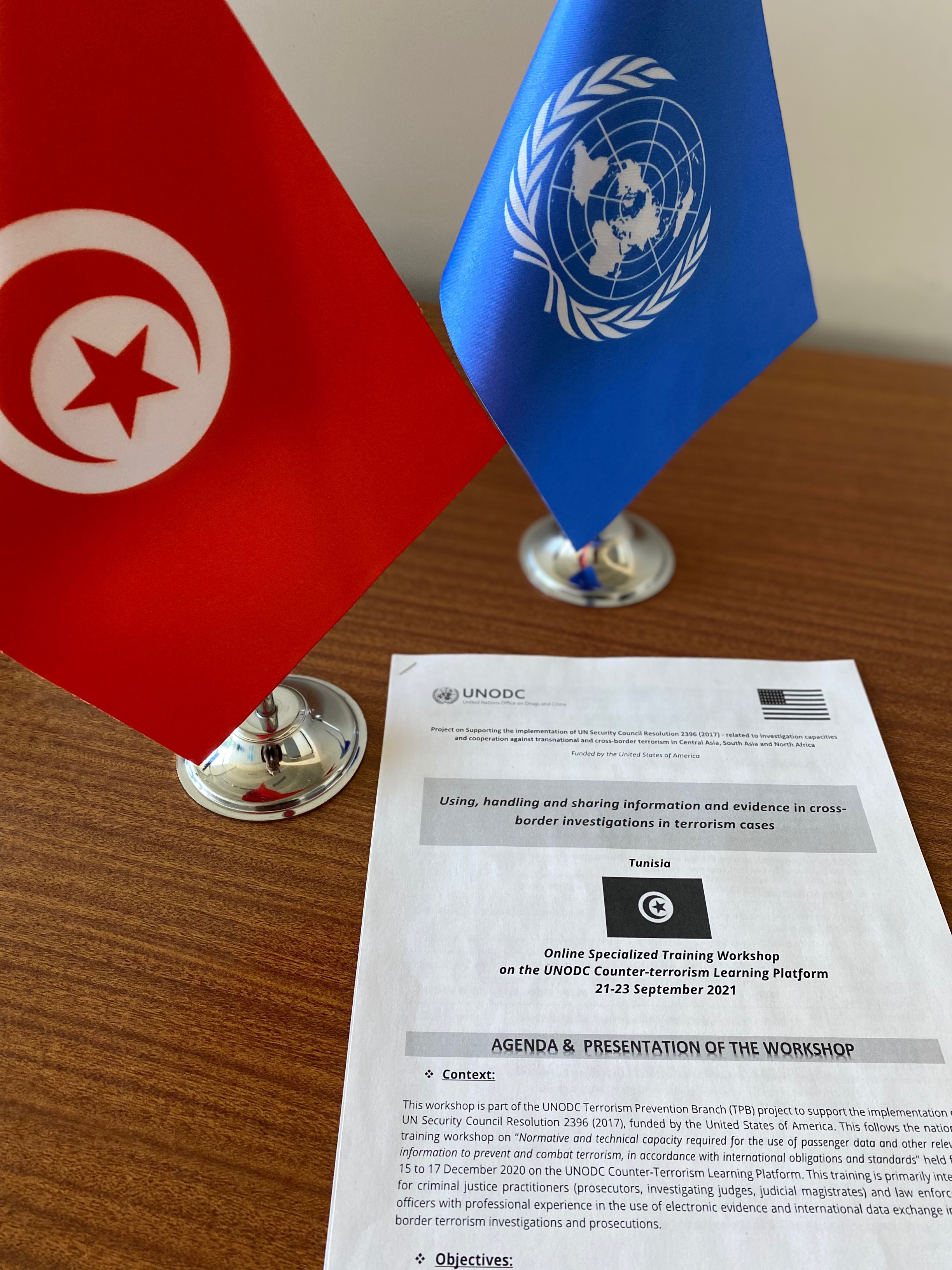