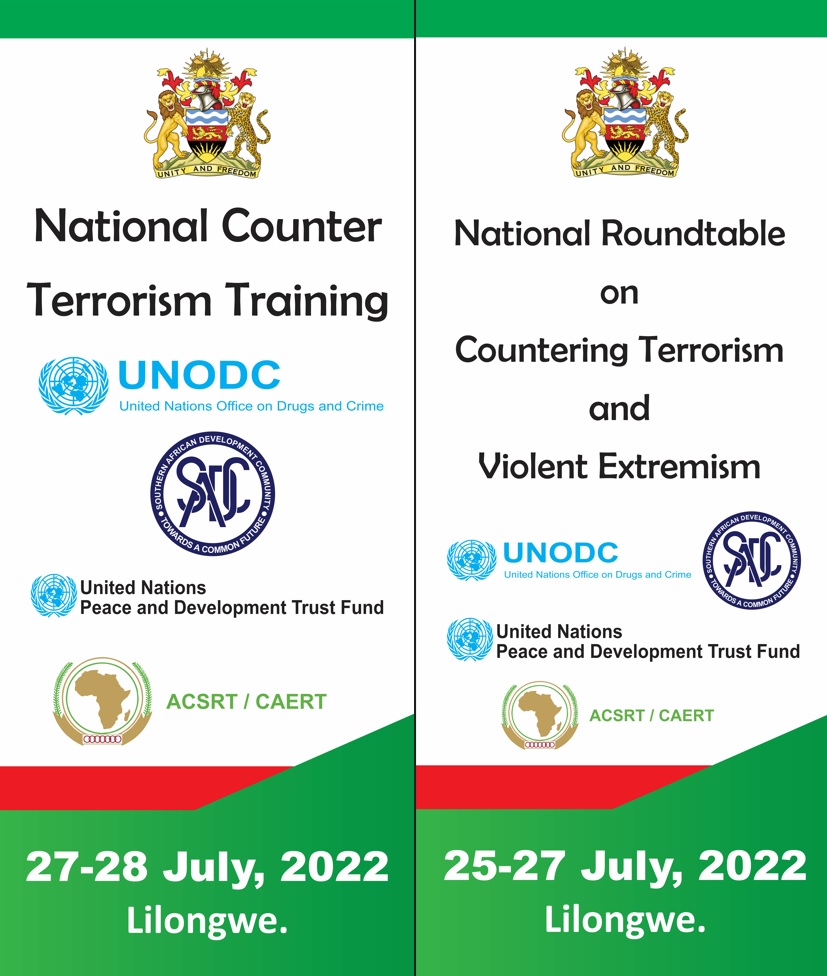 Lilongwe (Malawi), 29 July 2022 – In recent years, the threat of terrorism in Southern Africa has become more widespread, with terrorist groups seeking to expand their regional presence and networks by using social media, foreign fighters, and illegal trafficking to support their terrorist goals.

One of these groups, the Islamic State of Iraq (ISCAP) in Central Africa, has established a strong presence in the region, and is estimated to have as many as 2,000 local recruits and fighters from Burundi, Chad, Democratic Republic of the Congo, Eritrea, Ethiopia, Kenya, Rwanda, Somalia, South Africa, Tanzania and Uganda.

In response to such threats, countries in the region, including Malawi, are taking steps to strengthen their capacity to effectively detect and prevent terrorist activity and bring terrorists to justice.

To support these efforts, UNODC joined the Southern African Development Community (SADC) through its recently established Regional Counter Terrorism Centre, and the African Union’s African Centre for the Study and Research of Terrorism (AU/ACSRT) and launched, in April 2022, a second phase of assistance for the region, under a project of the United Nations Peace and Development Trust Fund (UNPDF), funded by the People’s Republic of China.

As part of this project, the Government of Malawi hosted a roundtable in Lilongwe on 25-29 July which was comprised of national counter terrorism stakeholders, UNODC, SADC, AU/ACSRT and international experts.

The Roundtable provided a platform to examine national and regional threats and challenges, international approaches to tackling terrorism threats in the region,  and to take stock of current national efforts.

“There is a risk of collaboration of terrorist and violent extremist organizations with transnational organized crime syndicates for financing and material supply”, stressed Ms. Mauna Bagwasi of the AU/ACSRT.

Going forward, stakeholders identified the need for adequate legislation and a national strategy to prevent and combat terrorism and violent extremism in Malawi.

SADC’s Regional Counter-Terrorism Coordinator, Mr. Mumbi Mulenga, on the other hand, stressed the importance of partnerships, information sharing and all forms of cooperation to fight terrorism and violent extremism in SADC Member States.

In addition to the roundtable, UNODC facilitated a national training exercise on 27-28 July for law enforcement and criminal justice officers, to identify effective approaches and enhance capacity for rule-of-law based investigations and prosecutions of terrorism cases and related crimes. 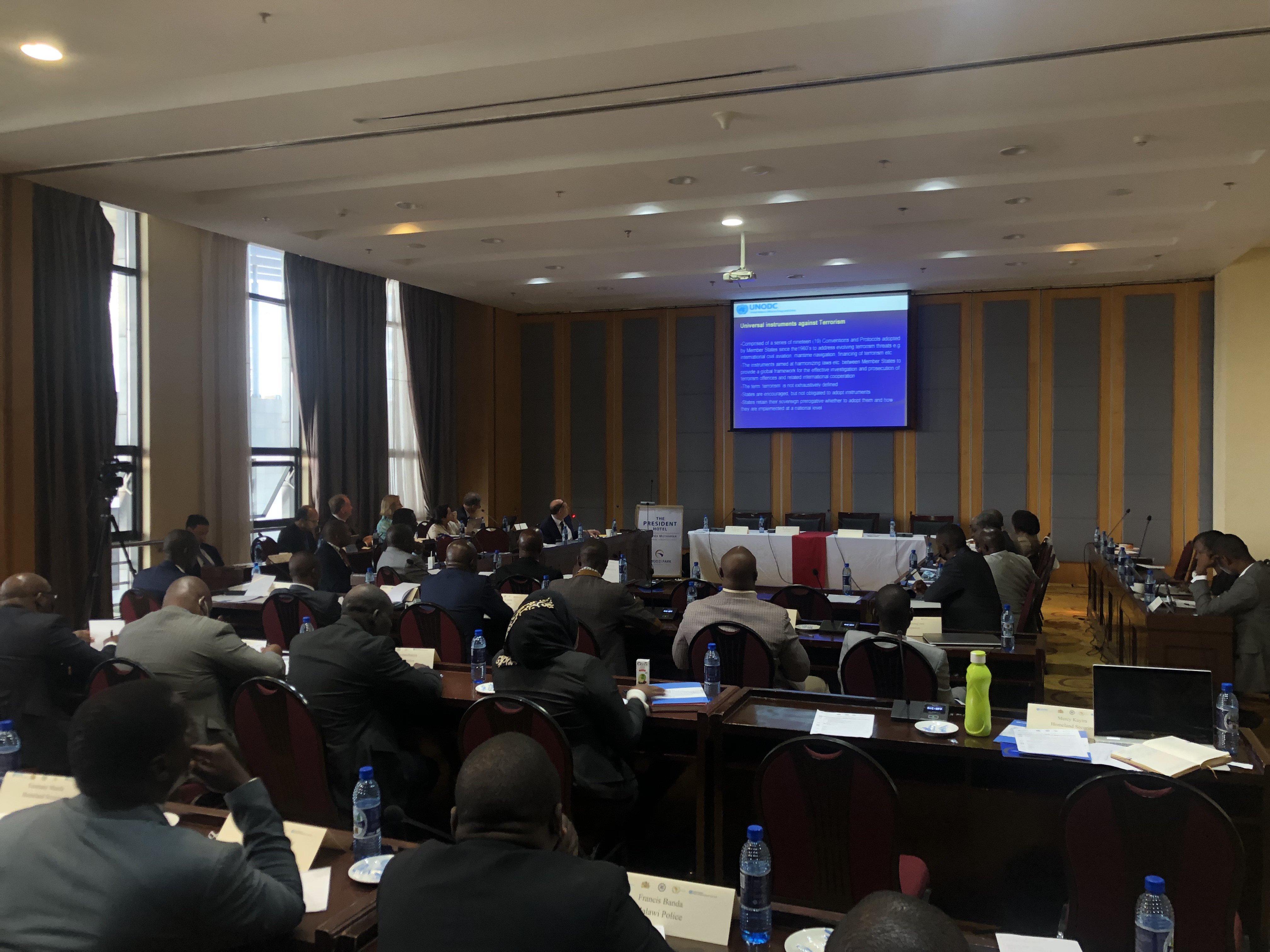