Money laundering, organized crime and falsified medical products: why you should be cautious when buying medication online 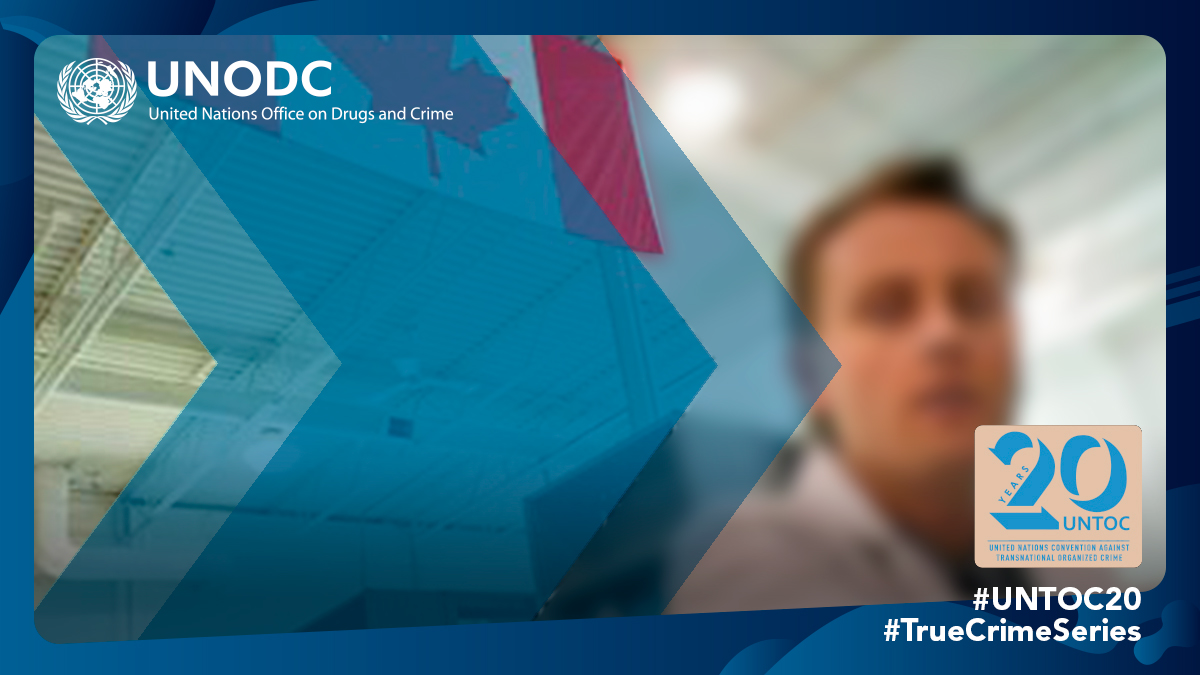 Founded in 2001 by Kristjan Thorkelson, “Canada Drugs” was well known for selling low-cost medications. And if you have heard about CanadaDrugs.com, you may be wondering what happened to the online drugstore.

In 2010, it came to the attention of the US Food and Drug Administration that Canada Drugs was shipping prescription drugs that were unapproved in the United States, labelled with foreign languages, and that lacked adequate instructions for use. Further investigation revealed that various entities affiliated with Canada Drugs were smuggling unapproved and misbranded drugs intended for sale in foreign countries into the United States.

Over the years, Canada Drugs acquired other companies engaged in similar illegal prescription drug importation and distribution activities and used the brand names, drug inventories, and customer lists of those companies to further its illegal operation.

From 2009 until 2012, Canada Drugs profited heavily from its criminal enterprise. During that time, it generated at least USD 78 million in gross proceeds from the illegal sale of unapproved new drugs, misbranded drugs and counterfeit drugs in the United States. Furthermore, Canada Drugs systematically moved its proceeds from accounts in the United States to accounts in Barbados and then ultimately transferred the profits to accounts in Canada. In 2014, Thorkelson, Canada Drugs’ CEO, was charged alongside eight other individuals and associated companies with money laundering, participation in an organized criminal group and falsification of medical products.

On 13 April 2018, Canada Drugs was sentenced to 5 years’ probation and to pay USD 34 million in fines and forfeitures for introducing misbranded drugs into the United States. Kris Thorkelson pleaded guilty to concealing a felony. He was sentenced to six months’ house arrest, five years’ probation and a USD 250,000 fine. Canada Drugs surrendered the domain names for the websites it used to illegally sell Americans drugs and ceased operations on July 13, 2018.