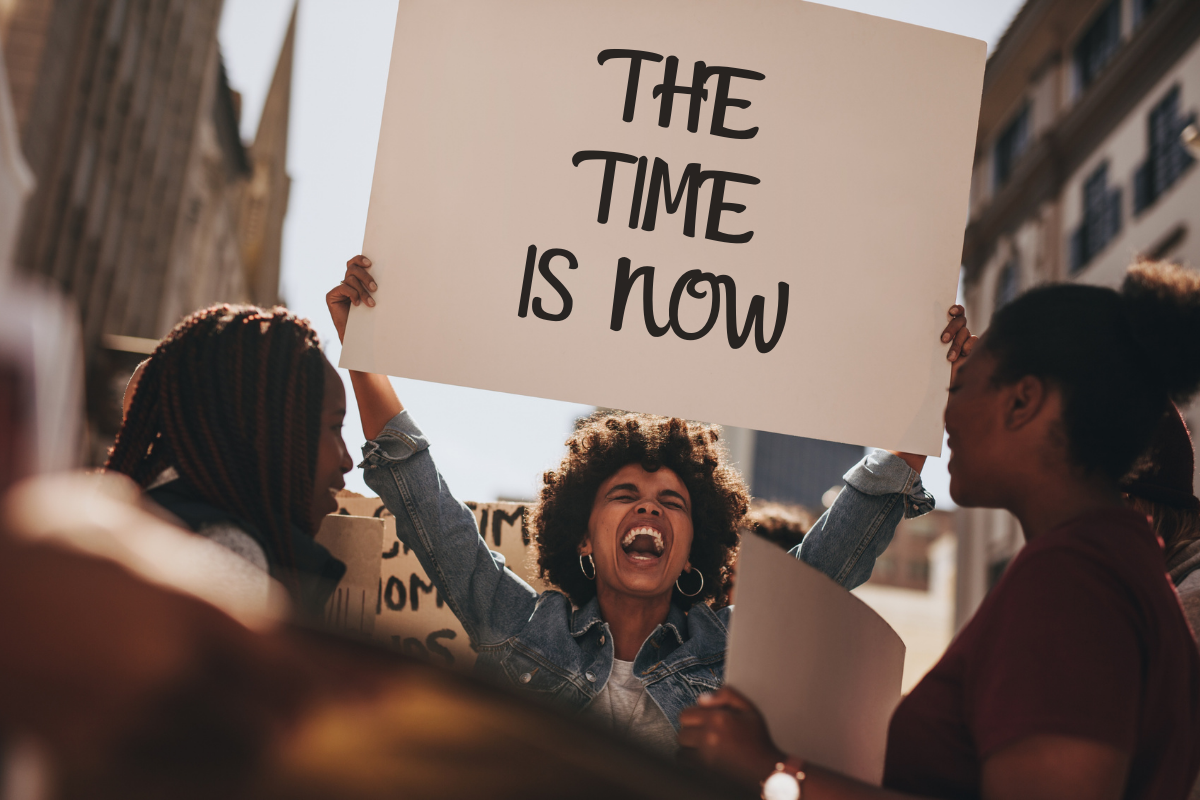 Vienna (Austria), 10 December 2020 — Corruption takes many forms and instances of it are still present in every country. But the question stands: are women any less corrupt than men?

What’s more, is either gender less likely to be involved in corrupt practices? Is there a relationship between gender and corruption? If so, what is it? Does society have higher expectations of women in power as being less corruptible compared to men? And would more women in power change this equation - for better or for worse?

The UNODC publication The Time is Now – Addressing the Gender Dimensions of Corruption answers these very questions and highlights just how many of the gender dimensions of corruption are neither well understood nor sufficiently addressed worldwide. It also explores how gender equality policies can have a positive effect in preventing and countering corruption, and vice versa.

“Corruption thrives amongst collusive networks that are bonded together by virtue of prioritizing their own and excluding others. Diversity breaks down such networks that can facilitate and hide corrupt practices. By recognizing the gendered impacts of corruption, we can ensure that all voices are heard equally,” says Ms. Brigitte Strobel-Shaw, Chief of the UNODC Corruption and Economic Crime Branch.

The Time is Now – Addressing the Gender Dimensions of Corruption underlines that the much-needed disaggregated data on the gender dimensions of corruption, is still rarely available.

The publication represents an initial, comprehensive foray by UNODC into this complex, multi-layered subject that affects every society and country in the world differently. Anti-corruption efforts will be limited in scope and effectiveness without a gender perspective.

As the guardian of the United Nations Convention against Corruption (UNCAC), UNODC will be applying the findings of The Time is Now to support Member States by nurturing and envisioning a more inclusive fight against corruption and in doing so, assist them in implementing the Convention.

The Time is Now was developed by UNODC with the generous support of Germany, Sweden, and the United Kingdom. 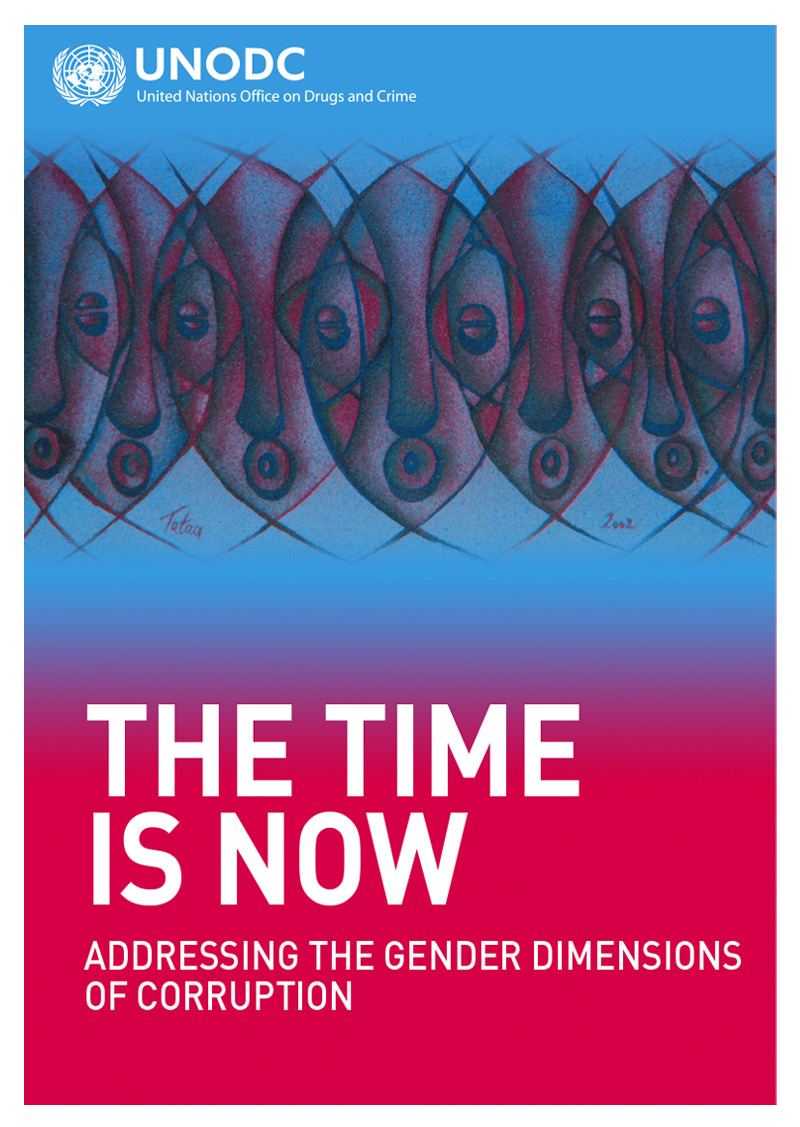