COVID-19 measures likely to lead to an increase in migrant smuggling and human trafficking in longer term, UNODC report finds 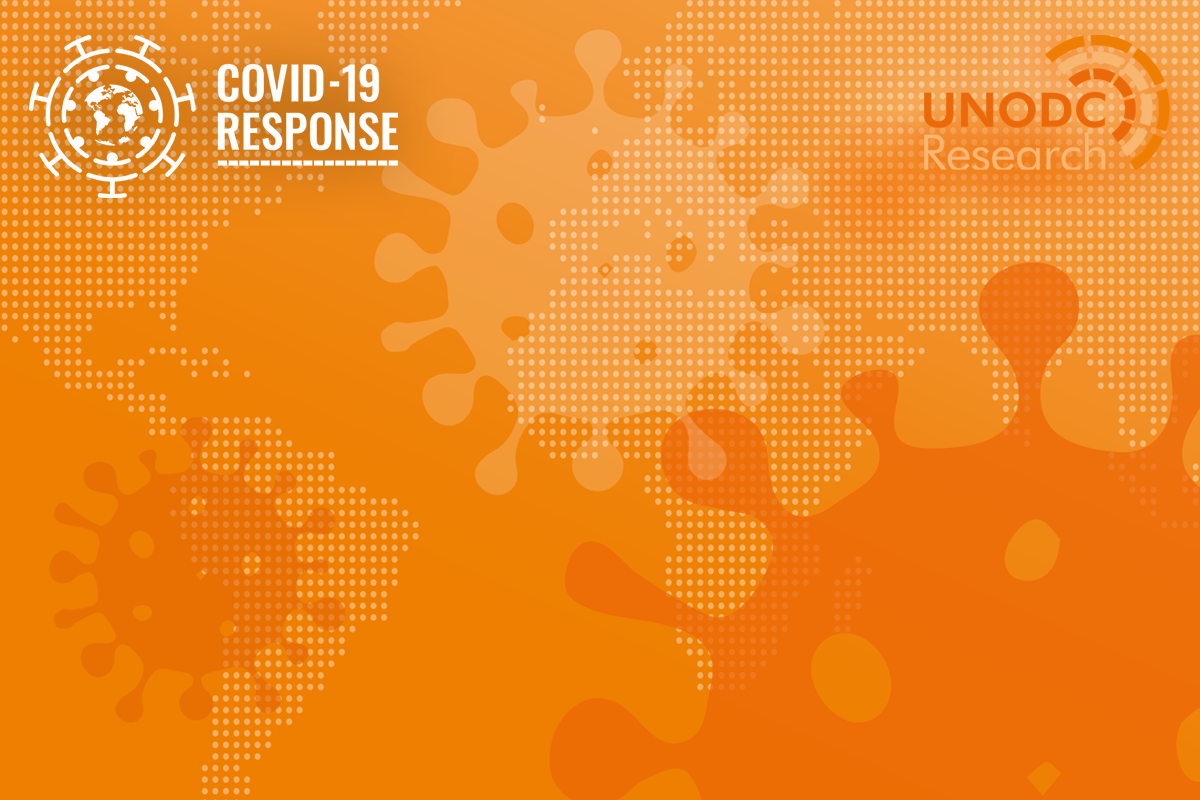 Vienna (Austria), 14 May 2020 – COVID-19 travel and movement restrictions are not stopping the movement of people fleeing conflict, human rights abuses, violence and dangerous living conditions, while the economic consequences of the pandemic are likely to lead to an increase in smuggling of migrants and trafficking in person flows from the most affected countries to more affluent destinations, according to a report launched by the United Nations Office on Drugs and Crime (UNODC) today.

UNODC’s latest Research Brief analyzes possible scenarios of how cross-border smuggling of migrants and trafficking in persons to North America and Europe may be affected by the COVID-19 crisis.

Across the Mediterranean, Sub Saharan African, North African, Middle Eastern and Asian migrants and refugees are caught between the need to flee conflicts and poverty, dangerous open sea waters, the reduced Search and Rescue operation at Sea and the risk of COVID-19 transmission in absence of basic health and hygiene conditions en route.

The living conditions of migrants and refugees en route and in refugee camps were of great concern for decades before the COVID-19 crisis. The diffusion of the pandemic and its consequences will likely endanger the life of these people even further.

Despite the lockdown in the European countries and the stringent mobility restrictions the smuggling of migrants along the Western and Central Mediterranean smuggling routes continues not least because of the continued conflicts in the region. The flow along the Eastern Mediterranean route decreased, most likely affected by containment measures along the route.

The closure of land, sea and air borders, however, may result in an increase smuggling of migrants. People have an even greater need for the services of smugglers in order to cross borders. Closures and restrictions also often result in the use of more risky routes and conditions, and higher prices for smuggling services, exposing migrants and refugees to increased abuse, exploitation and human trafficking.

In addition, the global economic downturn bringing along a sharp increase in unemployment rates is likely to increase cross-border trafficking in persons from countries experiencing long-lasting drops in employment. The same trend could be observed during the Global Financial Crisis during 2007-2010, when trafficking victims from countries particularly affected by prolonged high unemployment rates were increasingly detected in countries with a faster recovery.

The economic consequences of the lookdown measures put in pace to reduce the diffusion of the virus will likely result in loosing jobs and increasing poverty in a large segment of population in many countries. As it has happened in the past, this will increase the risks for this people to be targeted by traffickers.

According to the UNODC Research Brief what emerges from an analysis of the past on the economic impact on human trafficking is that, an asymmetric recovery from the next global economic crisis will increase the risks for people in economic need looking for better life abroad of being exploited. This may be even more dramatic if the economic downturn will be combined with more stringent mobility regulation.

The potential impact of COVID-19-related restrictions and economic downturn on smuggling of migrants and trafficking in persons may be severe. These negative impacts can be mitigated by investments in economic recovery across both developed and developing countries and by providing avenues for safe and regular migration journeys for refugees and migrants, and regular immigration status in destination countries.