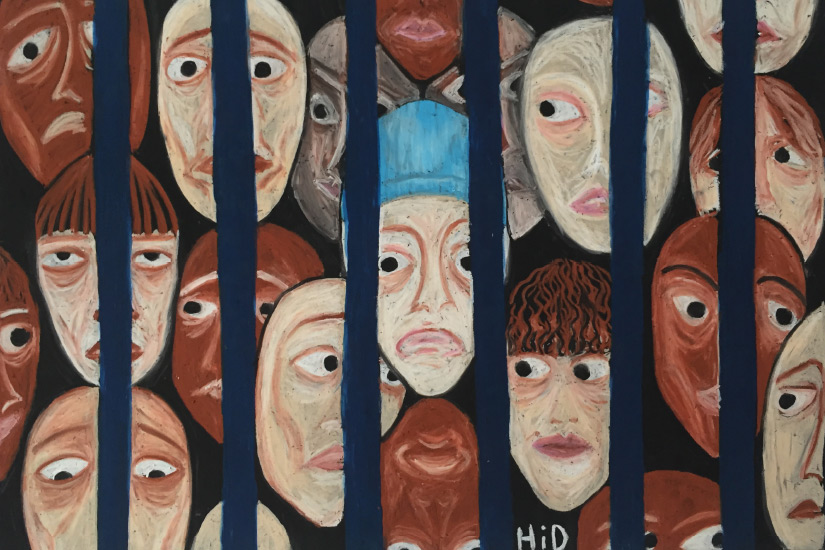 Vienna (Austria), 16 July 2021 - One in every three prisoners worldwide are held without a trial, which means that they have not been found guilty by any court of justice, according to the first global research data on prisons published by the United Nations Office on Drugs and Crime.

The research brief, released ahead of Nelson Mandela International Day on 18 July, examines the long-term trends of imprisonment, stating that over the past two decades, between 2000 and 2019, the number of prisoners worldwide has increased by more than 25 per cent, with a global population growth of 21 per cent in the same period, with 11.7 million people incarcerated at the end of 2019. This is a population comparable in size to entire nations such as Bolivia, Burundi, Belgium, or Tunisia.

At the end of 2019 -- the latest year data is available -- there were around 152 prisoners for every 100,000 population. While Northern America, Sub-Saharan Africa and Eastern Europe have experienced a long-term decrease in imprisonment rates of up to 27 per cent, other regions and countries, such as Latin America and Australia and New Zealand, have seen growth over the last two decades of up to 68 per cent.

At 93 per cent, most of the persons detained in prison globally are men. Over the past two decades, however, the number of women in prisons has increased at a faster pace, with an increase of 33 per cent versus 25 per cent for men.

As guardian of the UN Standard Minimum Rules for the Treatment of Prisoners – the so-called Nelson Mandela Rules -- UNODC also looked at data on overcrowding in prisons. While the rates vary substantially across regions, in roughly half of all countries with available data, prison systems are operating at more than 100 per cent of their intended capacity.

The COVID-19 pandemic has drastically shifted attention towards the issue of prison overcrowding. According to a global analysis of Government and open sources, as of May 2021, nearly 550,000 prisoners in 122 countries have become infected with COVID-19, with close to 4,000 fatalities in prisons in 47 countries.

In response to the pandemic, some prisons limited recreation, work opportunities, and visitation rights, all essential components of rehabilitation programmes. With prevention measures often difficult to implement in prisons, especially when they are overcrowded, some countries meanwhile opted to release, at least temporarily, large numbers of people in custody, particularly remand prisoners and those convicted of non-violent offences.

Since March 2020, at least 700,000 persons around the globe – or roughly 6 per cent of the estimated global prison population – have been authorized or considered eligible for release through emergency release mechanisms adopted by 119 Member States.

The Research brief is available at: https://www.unodc.org/documents/data-and-analysis/statistics/DataMatters1_prison.pdf