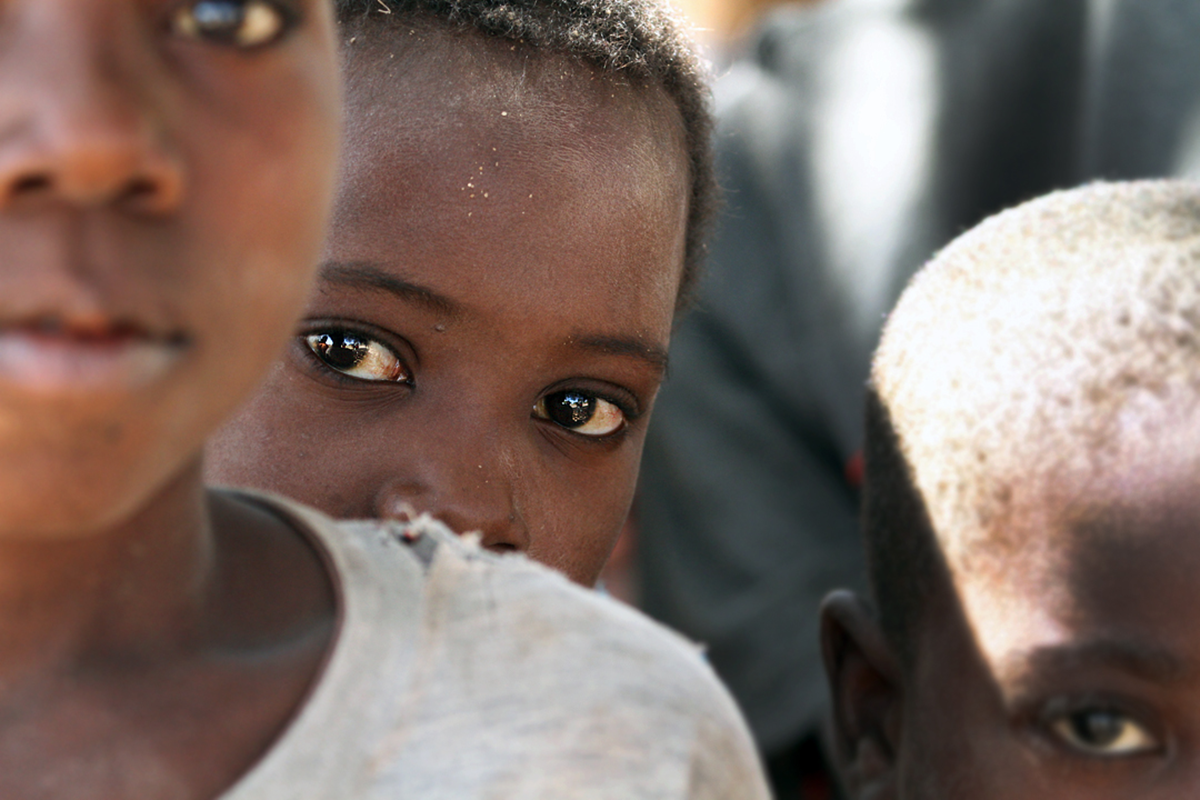 Pretoria (South Africa), 30 March 2021 - In today’s globalised world, no country or region is immune to the threat of terrorism. Many countries in the Southern Africa region are having to confront these complex challenges for the first time and must still develop the counter-terrorism policies, legislation, and criminal justice capacity to effectively respond.

To help Member States combat this threat, UNODC and the Southern African Development Community (SADC) Secretariat addressed “The Threat of Terrorism in the SADC Region” in an online roundtable.

Around a hundred regional experts, counter-terrorism and criminal justice practitioners, African Union representatives, as well as United Nations and international partners based in the region highlighted the responses States in the region have already taken, and identified current challenges and areas for further support. The participants noted that the Islamic State of Iraq and the Levant (ISIL) as well as other international and national terrorist groups have become active in the region, with concerns over foreign terrorist fighters, the use of social media to spread radical messages, and the risk of terrorism financing.

For example, during the roundtable, the Democratic Republic of the Congo’s Coordinator of the National Coordinating Committee for the Suppression of International Terrorism, Mr. Hubert Kahozi explained that terrorist groups in the country had recently expanded their area of operations and indicated the need to "reinforce the capacity of national criminal justice and counter-terrorism actors".

From the Republic of South Africa, Advocate Chris Macadam, Senior Deputy Director of Public Prosecutions, explained that “South Africa has not been immune from consequences” of foreign terrorist fighters, social media and the evolving terrorist financing of terrorism trends. He further added that “traditional investigative strategies require considerable adaption to address these phenomena”.

UNODC and the criminal justice response

UNODC and SADC have worked for years on those challenges in Southern Africa and can help countries put in place policies, and build the capacity of criminal justice officials to detect and counter terrorist activity. Given the growing threats facing the sub-continent and corresponding criminal justice challenges,  Mr. Habib Kambanga, Head of Regional Early Warning Unit, SADC Secretariat, noted that “international and regional efforts to enhance the capacities of Southern African states in preventing and combating terrorism are necessary steps in order to defeat this threat.”

Ms. Zhuldyz Akisheva, the UNODC Regional Representative for Southern Africa, concluded the meeting by re-emphasizing some of the challenges that lie ahead for Africa, including the need to develop and review national counter terrorism legislation, strategies and action plans; to build the capacity of criminal justice officials to detect terrorist use of the internet; and to address terrorism financing methods.

She further noted the need for greater cooperation at all levels to address these challenges, remarking that “Only through cooperation can we act proactively.”

In line with this analysis, the UNODC has identified “Strong Partnerships” as one of six key enablers to enhance justice and improve the rule of law in Africa in its Strategic Vision for Africa 2030. Speaking during the meeting, Mr. Masood Karimipour, Chief of UNODC’s Terrorism Prevention Branch, indicated that “supporting countries in Africa is a priority for UNODC, with the launch of our new Strategic Vision for Africa 2030, which outlines our mission to provide more safety to Africa’s people including by addressing terrorism.”