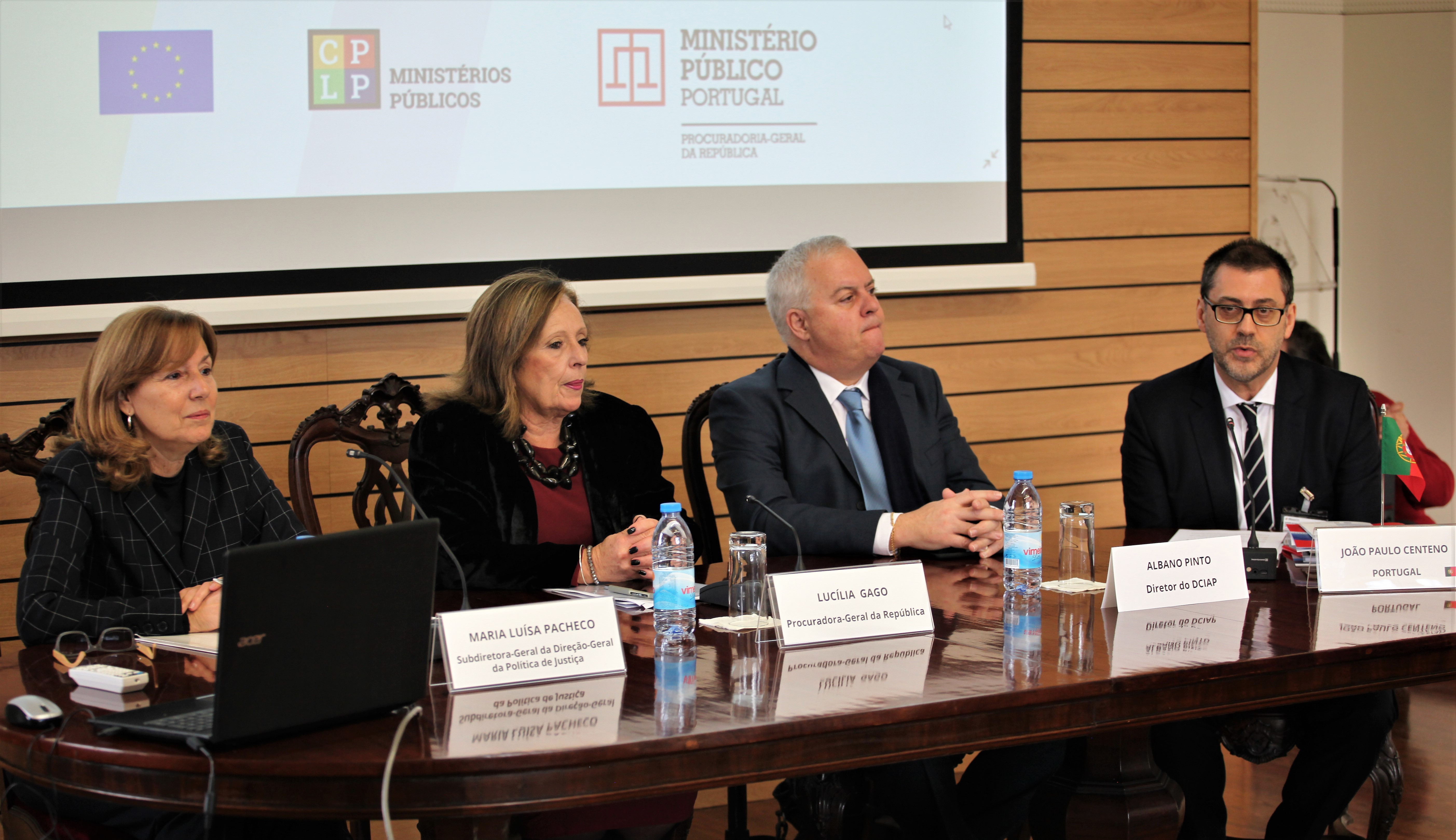 04-06 December 2019 - The Global CRIMJUST programme organized a meeting between counter-narcotic prosecutors from the Community of Portuguese-Speaking Countries (CPLP) at the Attorney General's Office in Lisbon as part of its efforts to foster inter-regional cooperation among prosecution agencies. A total of eight participants from Angola, Brazil, Cabo Verde, Democratic Republic of Timor-Leste, Guinea, Macao, Mozambique and Sao Tomé and Principe attended (5 females and 3 males).

In her opening speech, Prosecutor General for the Portuguese Republic, Mrs. Lucília Gago, underscored the value of bringing together investigative and prosecution practices and knowledge from across the world in order to implement comprehensive drug policies.

Mr. João Paulo Centeno, District Prosecutor and Network Coordinator, echoed her speech underlining the need to strengthen cooperation between criminal justice institutions in order to effectively detect and dismantle transnational organized crime networks. He further presented the main purpose, objectives and functioning of the CPLP Network of Anti-Drug Prosecutors. He highlighted its role as a multilateral and privileged platform for prosecutors to share intelligence, investigative practices and relevant developments in respective countries. 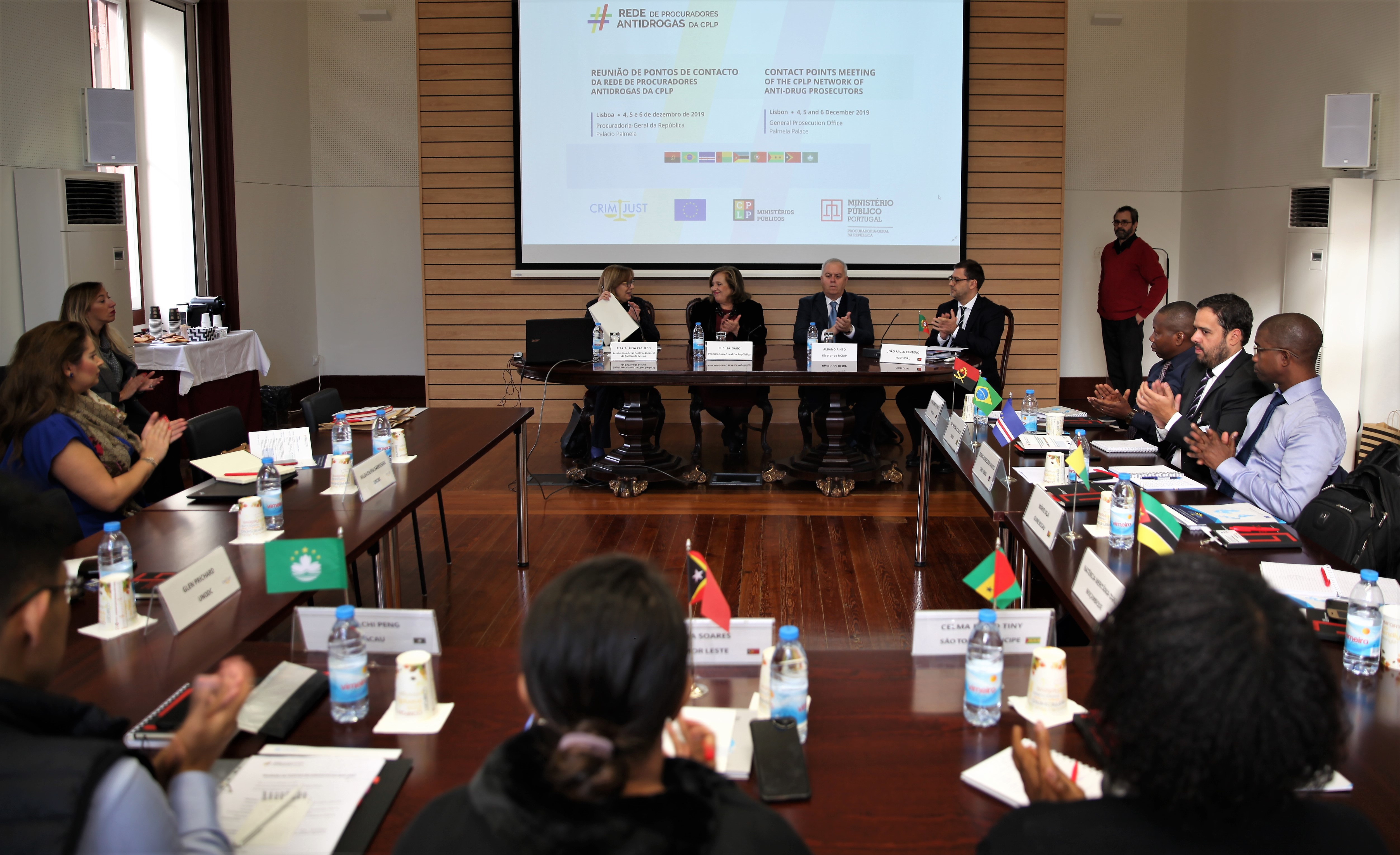 His presentation was followed by a brief overview of the CRIMJUST programme. UNODC officials shared flagship activities and actions as well as detailed existing prosecution networks currently supported by UNODC and available tools facilitating international cooperation. Officials stressed the role of CRIMJUST as a vehicle to spur inter-regional cooperation between criminal justice institutions, via the exchange of expertise, knowledge and respective practices and procedures.

Prosecutors from each participating country discussed the current challenges facing their institutions when undertaking cross-border criminal justice investigations into cases of transnational drug trafficking.  Additionally, prosecutorial authorities from the Lisbon Department of the National Unit for Fighting Drug Trafficking and of the Criminal Police shared their experience, specifying investigative techniques and good practices used in Portugal to combat drug trafficking and money laundering. These presentations, together with the review of a number of cases where inter-regional cooperation had been utilized, enabled participants to identify concrete actions, at both a training and operational levels, to enhance criminal justice cooperation. Main conclusions and recommendations of the meeting were included in the drafting of the Good Practice Handbook at the end of the meeting.

This meeting was funded by the European Union under the framework of the "Global Illicit Flows Programme" previously known as the "Cocaine Route Programme". CRIMJUST seeks to enhance law enforcement and judicial counter-narcotic strategies beyond interdiction activities and to foster transregional responses targeting each stage of the drug supply chain.