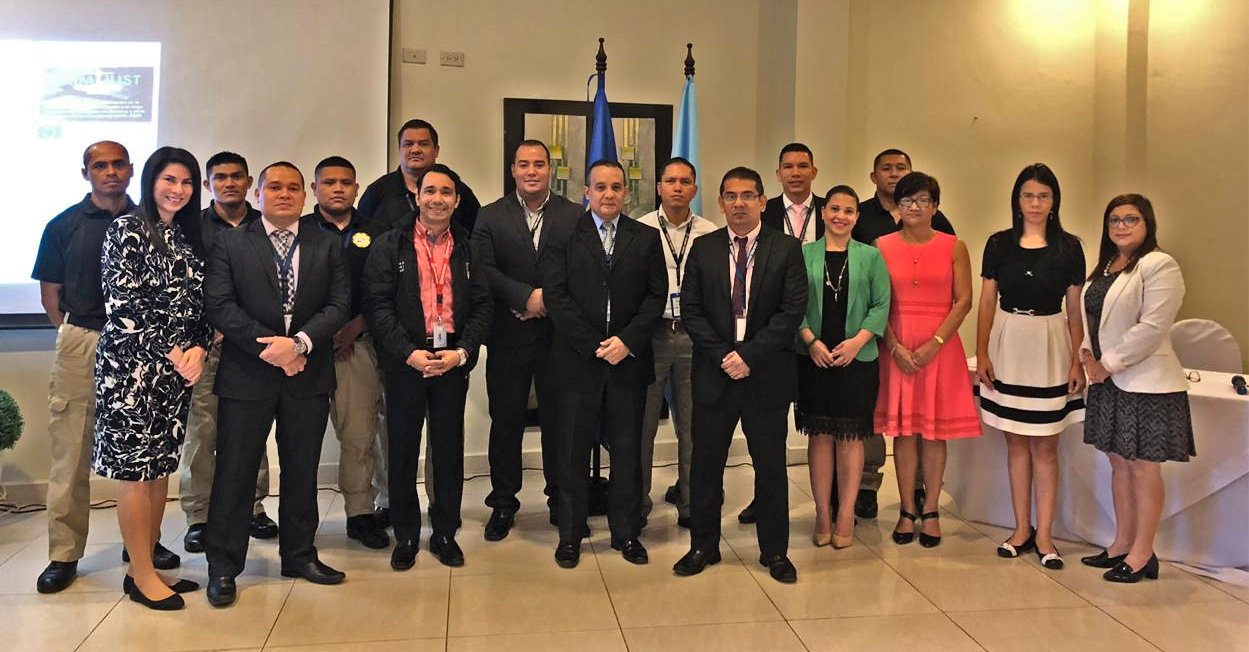 21-23 July 2019 - The United Nations Office on Drugs and Crime Office for Central America and the Caribbean (UNODC ROPAN) and CRIMJUST, in collaboration with Project PANZ41 " Consolidation of the Criminal Procedure Reform in Panama", held a workshop to take stock of the implementation of the accusatory criminal system in Panama. Twenty-four (24) civil servants (16 women and 8 men) from the judicial body General Prosecutor's Office, Public Defender Office and Investigation Unit of the National Police participated in the review.

During the workshop, participants discussed the shift of legal norms, investigative methods, evidence checking and hearings. They offered a series of recommendations to bolster prosecutors' effectiveness, such as enhancing knowledge of case theory and oral litigation techniques, strengthening capacities to conduct hearings and to negotiate, and providing guidelines to deliver penalties. To this end, they shared best practices and lessons learnt drawing upon on previous drug-related cases in Panama.

In 2016, Panama officially became an accusatory penal system, completing a transition which had begun earlier in 2011. Despite remarkable progress, law enforcement and judicial agencies are still facing significant challenges when investigating and prosecuting drug trafficking cases, notably pertaining to the injection of criminal proceeds into its financial system. According to the 2017 World Drug Report, around 30 per cent of the proceeds of global cocaine sales alone was laundered abroad in 2009. During the workshop, officials highlighted the difficulties of prosecuting money laundering given their limited knowledge of financial issues. The need for multidisciplinary trainings and further specialized courses in financial crime was put forward.

This activity was implemented as part of CRIMJUST's component to strengthen capacities of criminal justice institutions. It was funded by the European Union under the framework of the "Cocaine Route Programme". CRIMJUST seeks to enhance law enforcement and judicial counter-narcotic strategies beyond interdiction activities and to foster transnational responses targeting each stage of the drug supply chain.

Additional components of CRIMJUST are funded by