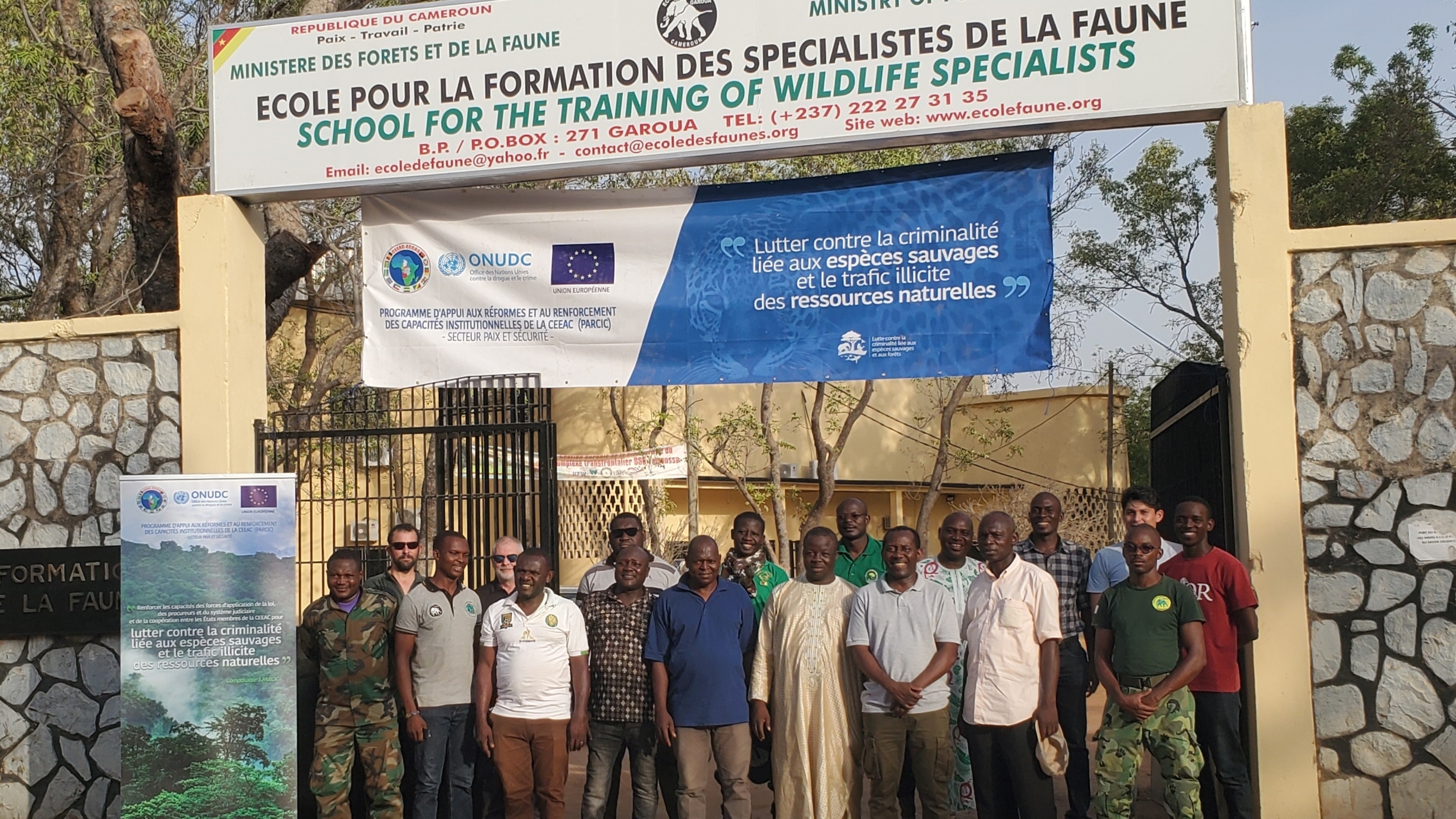 Garoua (Cameroon), 15 April 2022 - UNODC has launched an innovative Instructors’ Development Programme (IDP) at the Garoua Wildlife School (GWS) in northern Cameroon. The IDP seeks to establish an institutional mechanism with a “train the trainer” model to help GWS instructors develop their proficiencies as lecturers to tutor colleagues and design content for their training courses. The aim is to support the Ministry of Forestry and Wildlife (MINFOF) park rangers, police officers, prosecutors and the judiciary to access training that will harmonize their knowledge and skills in tackling wildlife and forest crimes.

Cameroon, located between the Sahelian savannah and Central Africa’s tropical forests, is a country rich in biodiversity and abundant natural resources. Criminal networks are exploiting the wildlife and forests of Cameroon, contributing to Cameroon’s insecurity and pushing some species to the brink of local extinction. In 2021, poachers killed at least eight elephants in eastern Cameroon, along the border with Central African Republic, in particular in the Lobéké National Park.

From 4 to 15 April, UNODC and the TRACE Wildlife Forensics Network delivered the first phase of a wildlife crime scene investigation (WCSI) and evidence management awareness course. The course aimed to identify eight future instructors and equip them with the necessary skills to work as course managers and develop training content. These instructors will be responsible for developing a tailored training module on WCSI to be incorporated into the GWS curriculum.

“Wildlife in Cameroon has a major challenge, and it is poaching,” Christian Manga Bell Epie, second advisor to the Minister of Forestry and Wildlife, said at the opening ceremony, attended by over 60 students and local authorities. “The Government has deployed staff to secure protected areas and UNODC provides assistance to the way Cameroonian officers deal with crime scenes within protected areas.”

The IDP falls within UNODC’s project aimed at "Strengthening judiciary capacities of ECCAS (the Economic Community of Central African States) Member States in the fight against illicit trafficking of natural resources." This project is funded by the European Union (EU) through its broader ECCAS Reform and Institutional Capacity Building Support Programme (PARCIC). 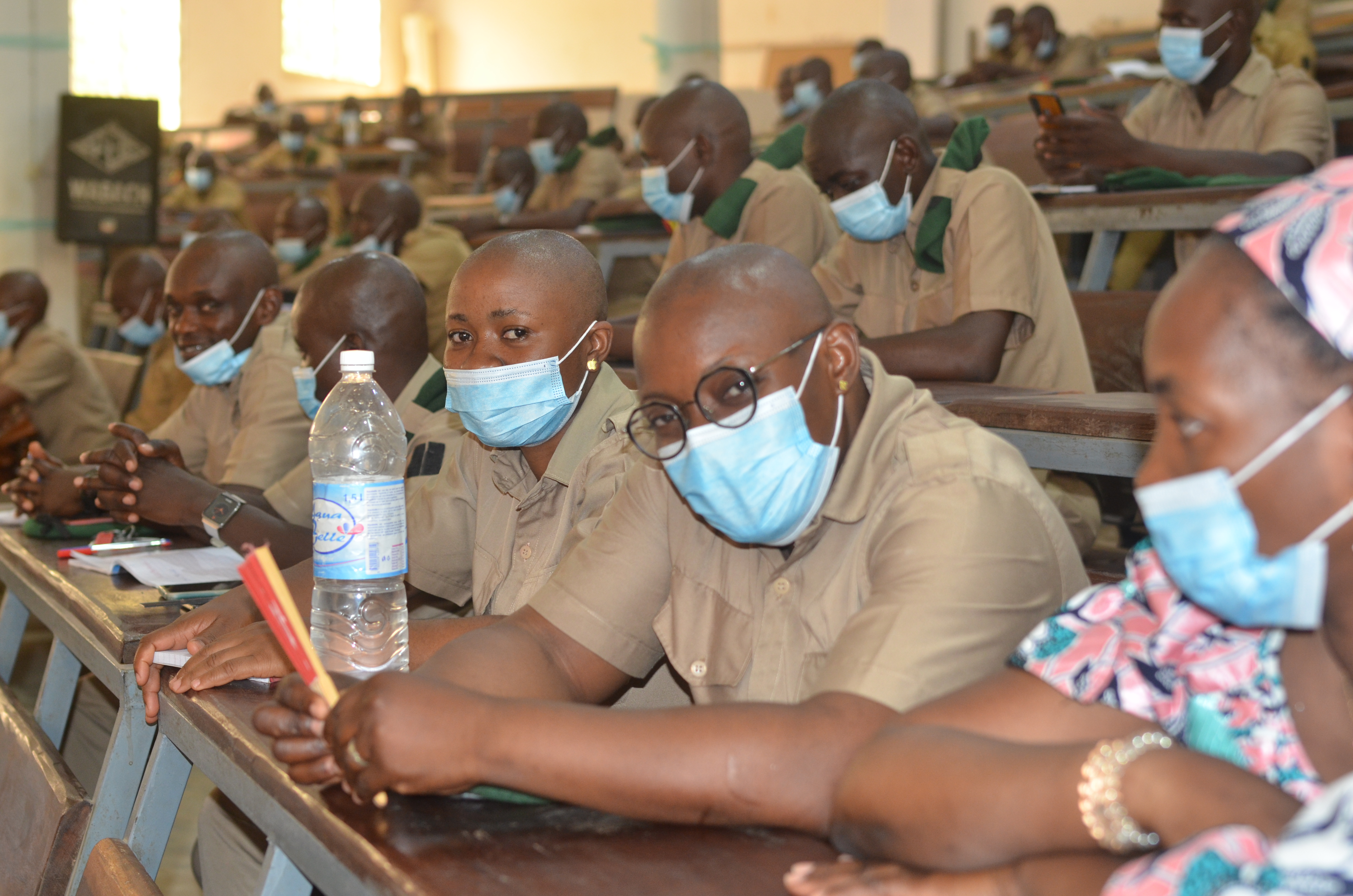 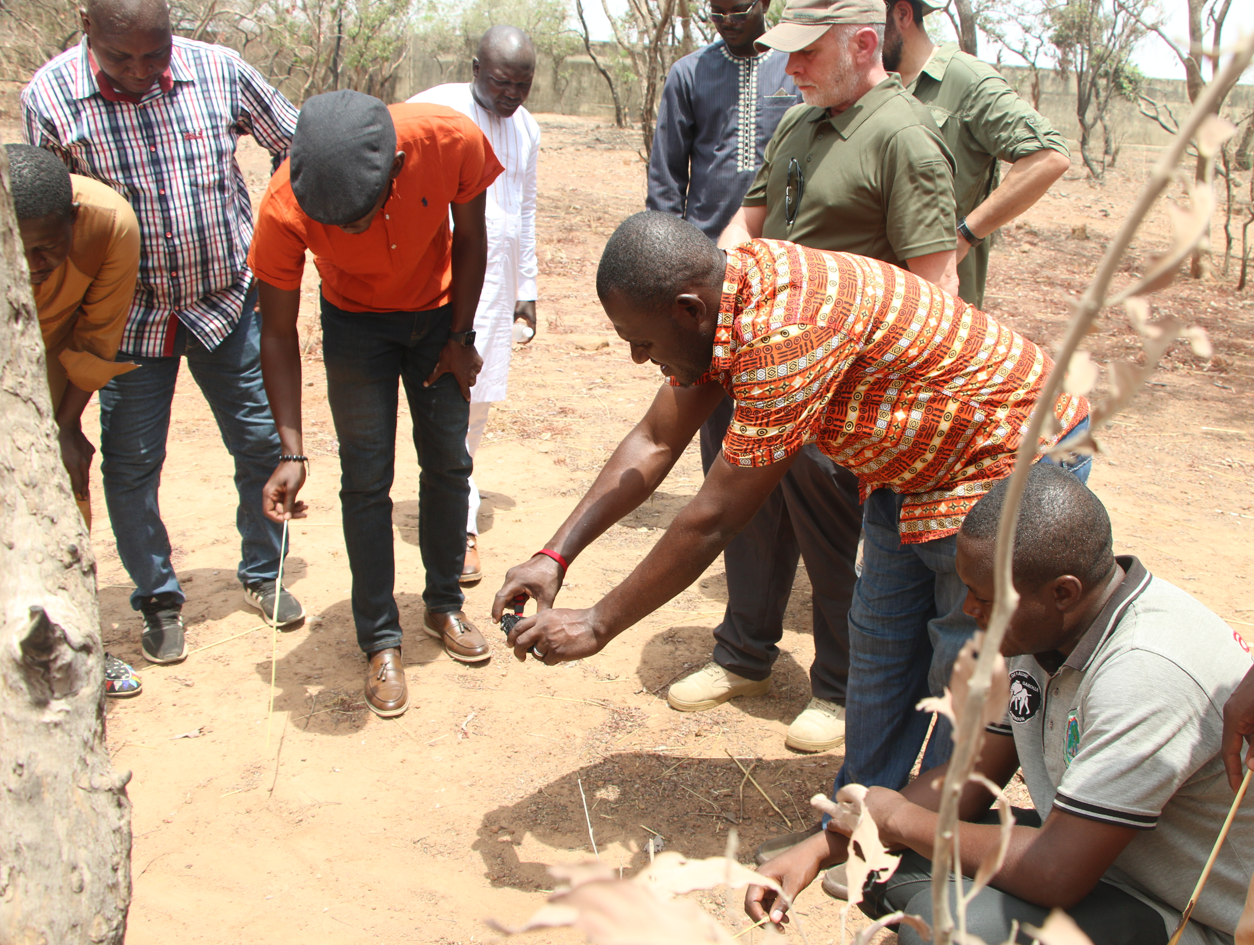 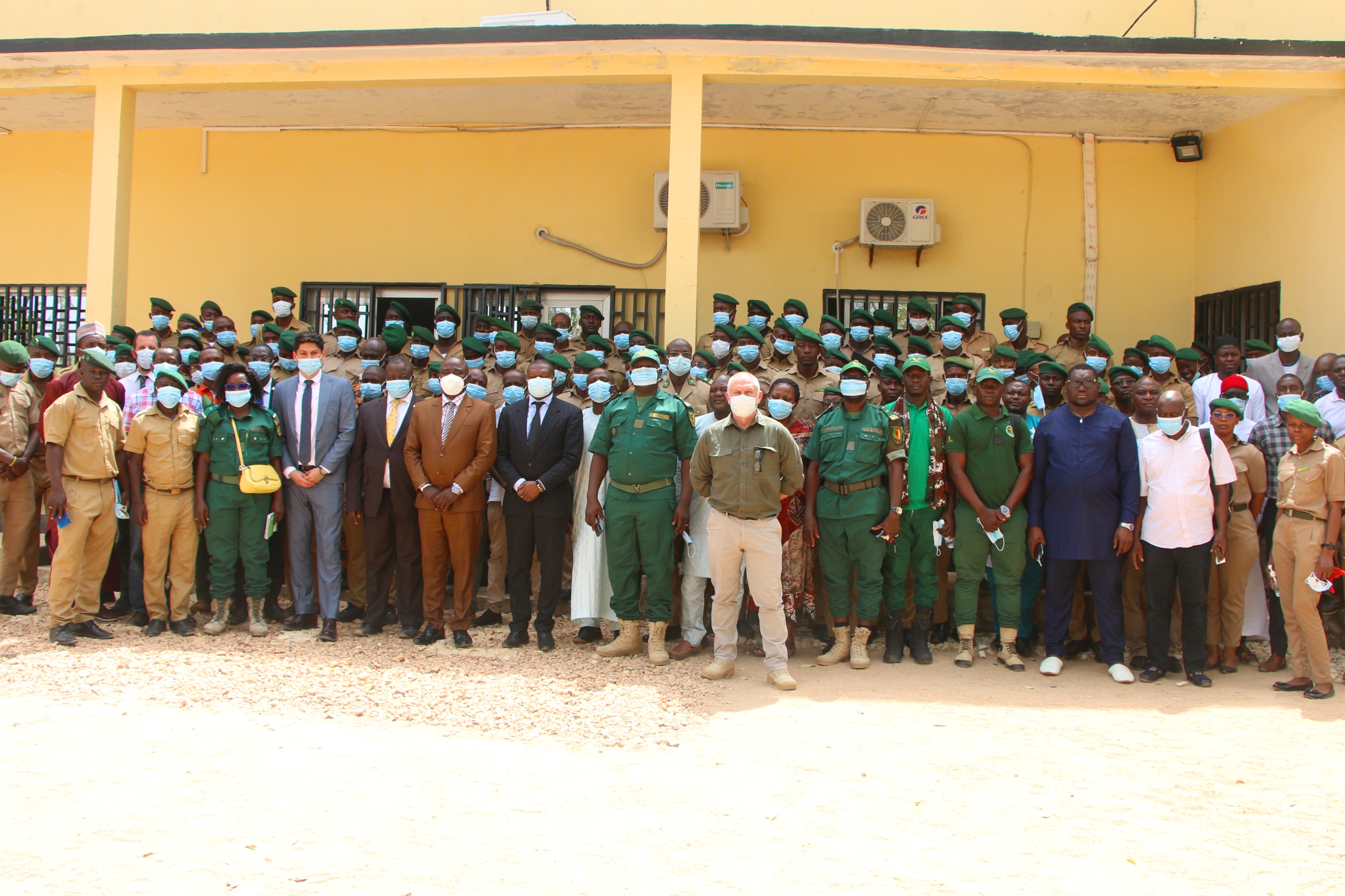