The AIRCOP/GPCAE Training Programme: a rapid and effective response to combat trafficking in gold and precious metals 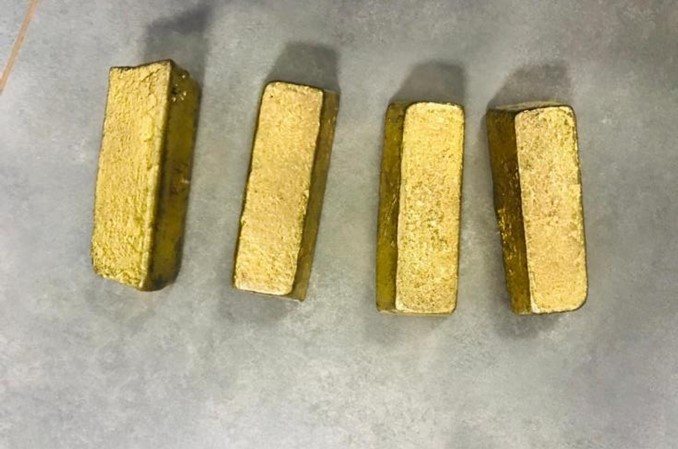 Libreville (Gabon), 15 December 2022 – In October and November 2022, airport law enforcement authorities in West and Central Africa made seizures of gold and other precious metals shortly after receiving UNODC training on the subject. In recent years, a vast gold trafficking network has developed in Central Africa, generating significant profits for some of the criminal networks operating in this region, thanks to the high and predictable value of gold on the market, as well as its ease of smuggling and concealment. Through legal gold supply chains, certain criminal networks launder money from other forms of crime such as human or wildlife trafficking.

Organized criminal groups take advantage of the often-limited human and material resources of law enforcement agencies in charge of border control, as well as a lack of training specifically aimed at this type of trafficking. From Central African airports, gold and precious metals are illegally transported, mainly to the Gulf States, China and India, using a variety of concealment methods: in luggage, on people, by small non-commercial aircraft, by freight or in express and postal packages.

To address the growing threat of this transnational crime, UNODC’s Airport Communication Project (AIRCOP) and the Global Programme on Crimes that Affect the Environmental (GPCAE) designed a programme to strengthen the capacities of law enforcement agencies at selected international airports in Central Africa.

This joint programme is being implemented since August 2022 through a series of training courses to provide law enforcement officials with a better understanding of national and international legislation regarding the gold trade, as well as smuggling practices, modus operandi and the methods used by traffickers. The programme also aims to strengthen inter-agency collaboration at national, regional and international levels, allowing a rapid exchange of information on the smuggling of gold and precious metals by air and thus giving the authorities the possibility to respond quickly. The results of these trainings have already shown an increase in seizures of gold, precious metals and currency at airports benefiting from the programme, namely:

These seizures, made by airport authorities shortly after receiving UNODC trainings, demonstrate the relevance and necessity of strengthening controls at airports and involving air transport in the fight against transnational mineral trafficking.

This initiative is funded by the European Union and implemented in the framework of GPCAE, under the project “Strengthening the judicial capacities of ECCAS Member States to combat wildlife crime and illicit trafficking in natural resources,” and AIRCOP, under the Instrument contributing to Stability and Peace within the Global Illicit Flows Programme (GIFP). GPCAE assists Member States to respond to the links between organized crime and illicit trafficking of natural resources, coordinating a range of activities aimed at strengthening legislative frameworks and judicial cooperation, improving the implementation of national law and investigative and prosecutorial capacities, as well as to improve inter-institutional and cross-border cooperation. AIRCOP is a global programme implemented by UNODC, in partnership with INTERPOL and the World Custom Organization (WCO), to combat all forms of illicit trafficking and terrorism by air, through real time operational communication between international airports. 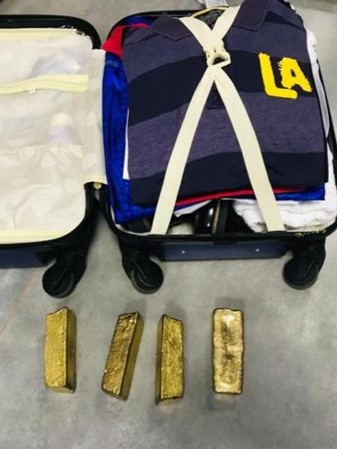 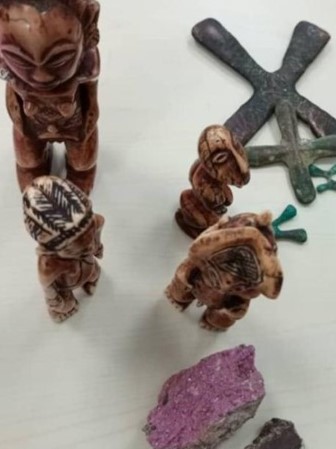